Fallout 76 is getting a new update today for Wild Appalachia Patch 8.5. Bethesda Softworks has dropped the patch notes for this update ahead of the scheduled server maintenance for Fallout 76.

Fallout 76 received a new dungeon called “The Burrows” recently in an update. Bethesda Softworks is now following it up with an update that will make it easier to take snapshots in the game using a new camera system.

This camera system is also part of a new quest that will be implemented along with the update that is set to release today. Here are the highlights of this new update.

Repair Kits have started to cause a controversy in the game after Bethesda ended up taking a U-turn on their statement when they said that the game won’t offer any microtransactions aside from cosmetic stuff. Repair kits can be used by purchasing them through the in-game Atomic shop.

Read More: Bethesda Bans Fallout 76 Player With More Than 900 Hrs Playtime For Having Too Much Ammo 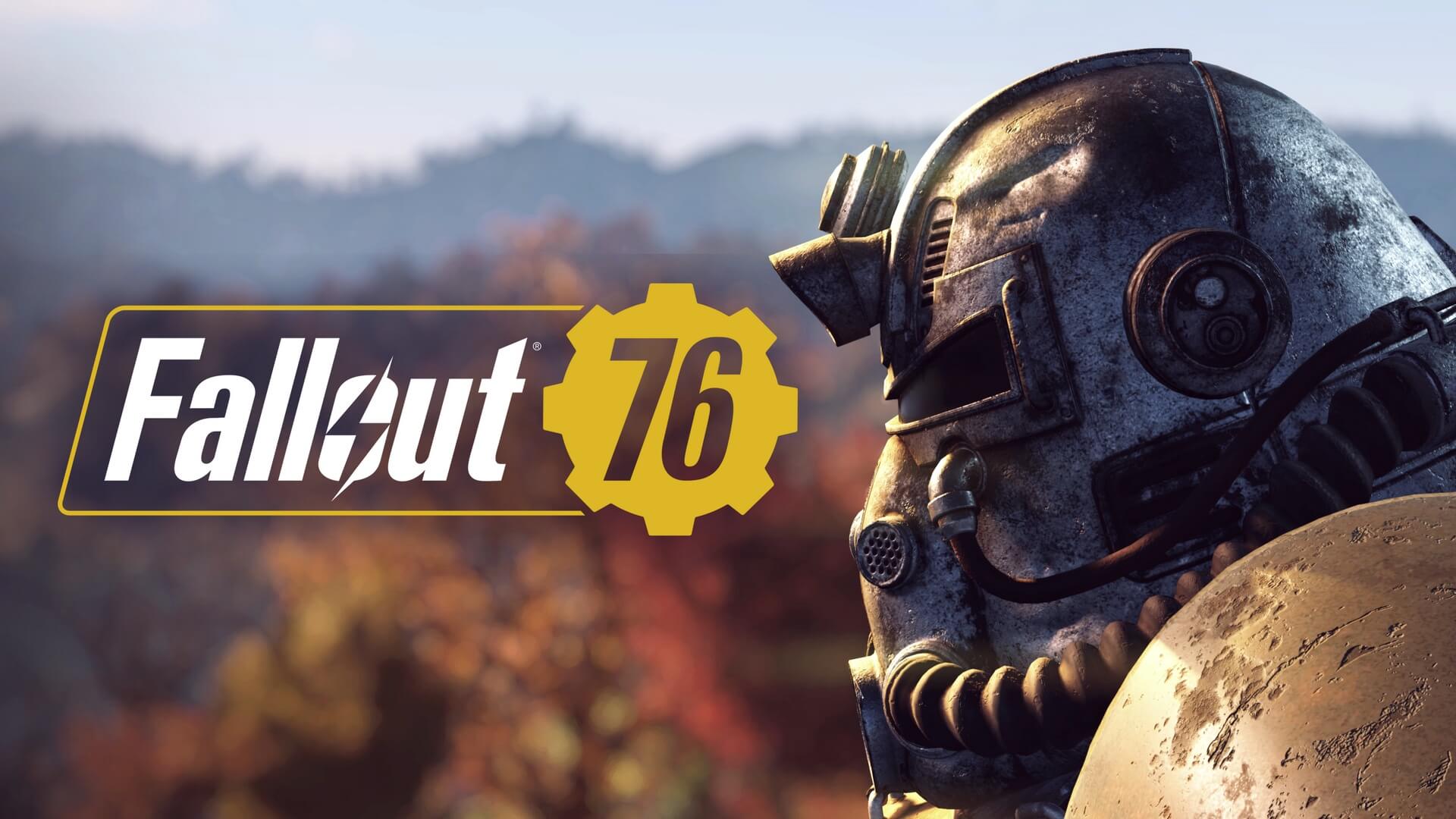 For those who own the game on PS4, this patch will be available as Fallout 76 update 1.14. The official version for every platform is different.

The download size of this new Fallout 76 patch is 2 GB for PS4 and Xbox One and under 1 GB for PC. It should be available to download after the scheduled maintenance ends today. This is a client-side update requiring you to download the patch files before playing the game.

Previous Article
Godzilla: King of the Monsters Final Trailer Goes All In With Menacing Titans
Next Article
First Days Gone Review Praises The Open World But Complains About Bugs and Load Times