Fallout 76 Update 1.13 Will Add a New Questline and Support For The Burrows Dungeon

Fallout 76 fans should look forward to a new update today that will include some important changes. One of the highlights for this patch is the inclusion of a new questline and dungeon.

There is also a Subterranean dungeon “The Burrows” that will be released on April 16 and it is included with this Fallout 76 update. This dungeon won’t be available to play in the game until on the specified date. 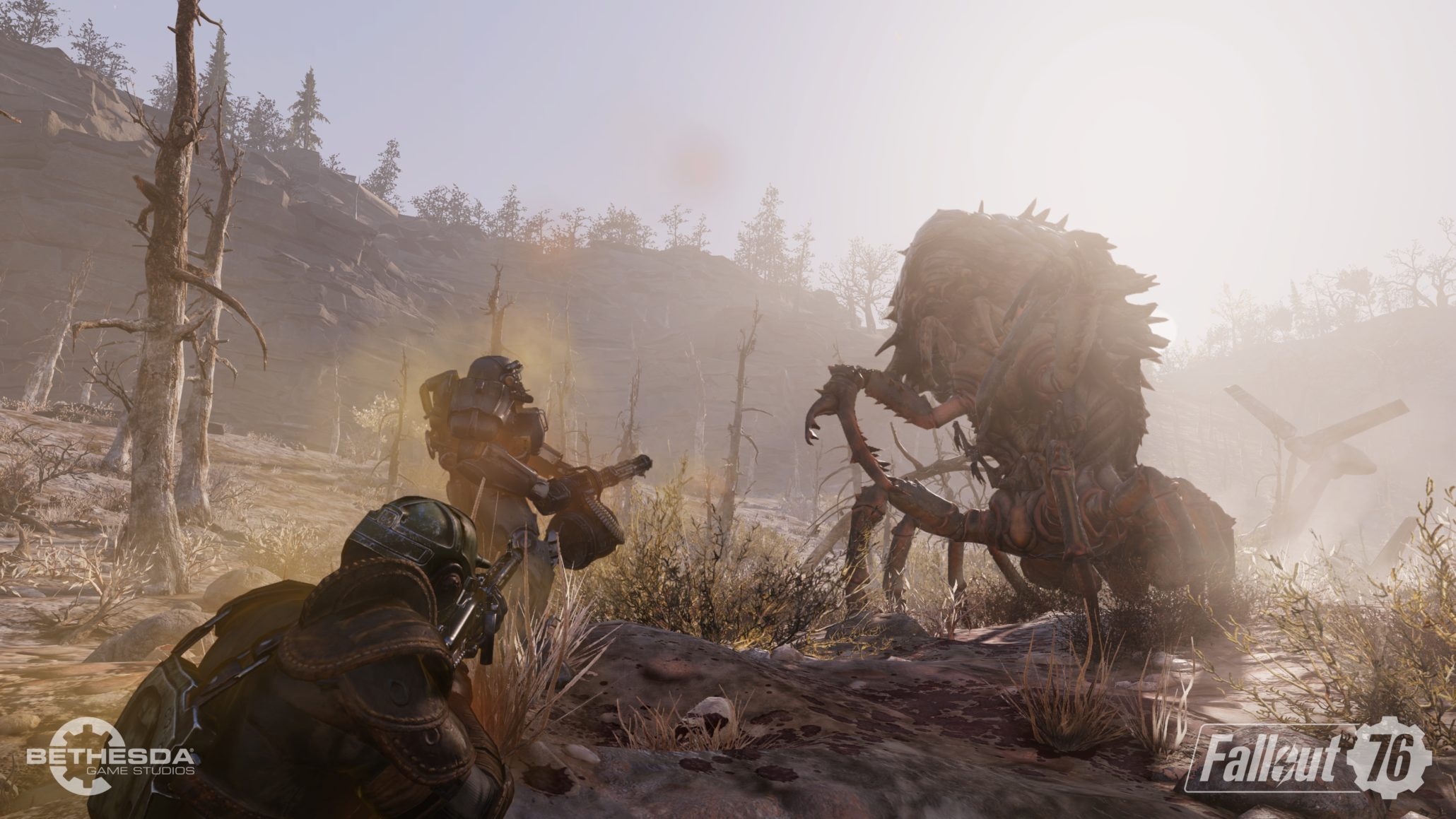 Let’s talk about the download size of this new Fallout 76 update first. It will be approximately 6 GB on PS4, Xbox One, and PC. How do you know this is the latest update that has been installed on your systems? Well, it is easy since the updated version will be 1.1.2.7 on PC, and 1.1.2.2 on PS4 and Xbox One respectively. You can see the updated version on the menu screen before jumping into the game.

The patch highlights for Fallout 76 update 1.13 confirm the following changes.

So now that you have the update installed and ready to go, how do you start the new questline? To do so, you will need to find and read one of the “Sheepsquatch Ate My Brother” posters in Lewisburg or at Train Stations around Appalachia.

Todd Howard talked about the success of Fallout 76 in a new interview stating that the game has millions of players. Bethesda is committed to offering strong post-launch support as they are doing with this new update.