Mortal Kombat 11 download size has been revealed for the Nintendo Switch and it seems to carry a hefty day one update to fo with it. Warner Bros. Interactive has apparently decided to settle on a low capacity card and make the bulk of the game available as a downloadable update.

The files for the game were first seen by a modder as they can be viewed on the servers. This shows that the game has approximately 6.5 GB which means the rest of the game has to be downloaded. This makes the update size for the retail game almost 16 GB update. The full download size for Mortal Kombat 11 is 22.53 GB.

There is no confirmation of the download size for Mortal Kombat 11 on the PS4, PC or Xbox One. If the Nintendo Switch version turns out to be 22.53 GB with the day one update, perhaps we can expect similar size on the other platforms. The higher quality textures could potentially lead to a bigger file size there. 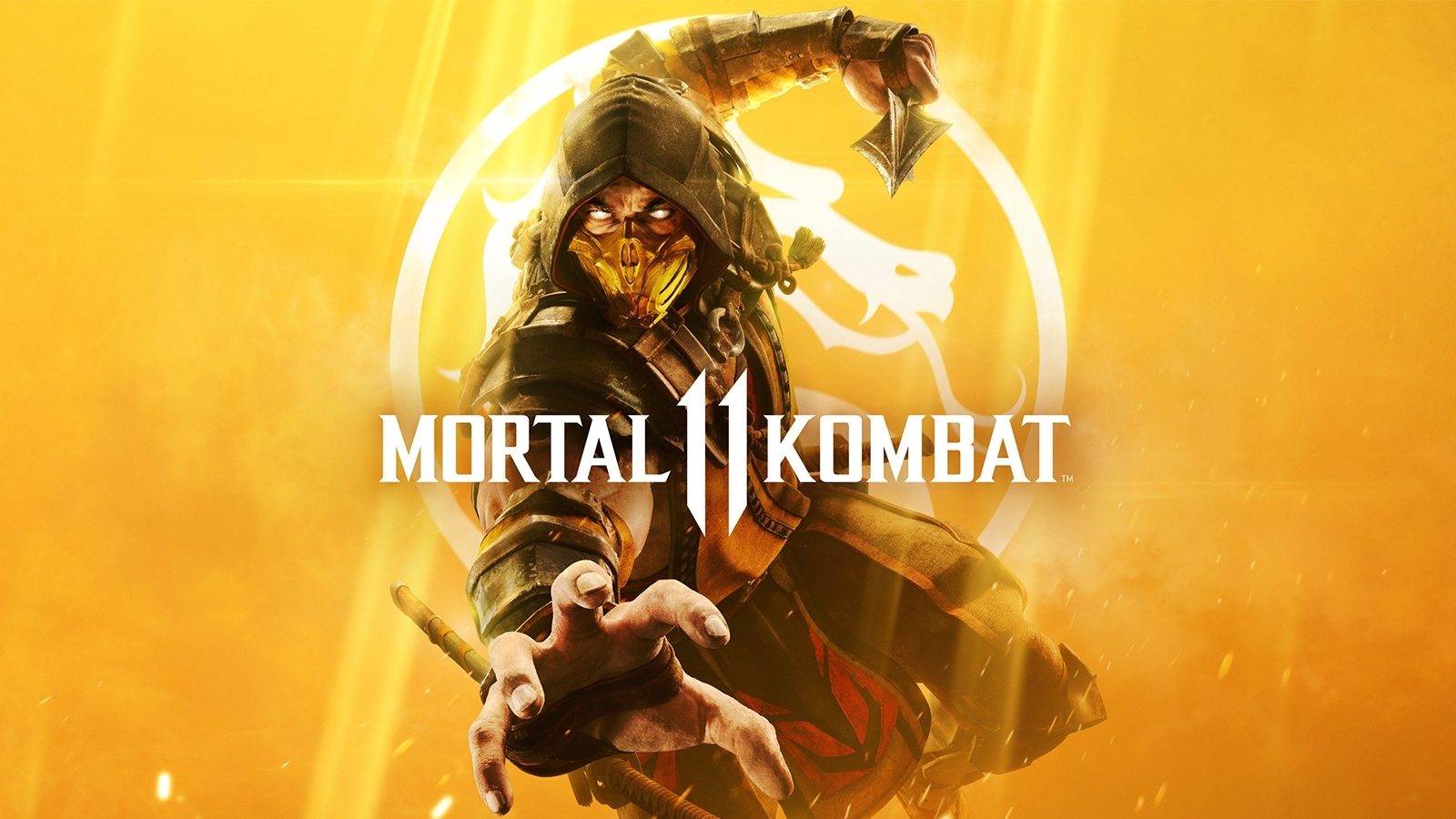 Another discovery that was made on the servers was for the upcoming DLC. There are already 13 unnamed DLCs listed for the game and we do know it has a season pass. There is also Shao Kahn who is tied to the game as a pre-order DLC character separate from the season pass.

It has been a long time since a mainline Mortal Kombat game has released this generation. It will make it almost four years since the launch of Mortal Kombat X, but at least fans will be able to get their hands on the most recent entry for the series on April 23, 2019. It is confirmed for the PS4, Xbox One, PC, and Nintendo Switch.