Mortal Kombat 11 was announced by Netherrealm Studios at The Game Awards. It will have a season pass details of which were leaked through Steam.

Mortal Kombat 11 has a regular edition on Steam that is listed as $59.99 but there is also a premium edition with a price of $99.99. This premium edition comes with a Kombat Pack for the game including a pre-order bonus for Shao Khan and the following content.

The all new Custom Character Variations give you unprecedented control of your fighters to make them your own. The new graphics engine showcases every skull-shattering, eye-popping moment, bringing you so close to the fight you can feel it. Featuring a roster of new and returning Klassic Fighters, Mortal Kombat’s best-in-class cinematic story mode continues the epic saga over 25 years in the making.

Mortal Kombat 11 will have a gear and skins system similar to Injustice 2. It will help with offering more character variations and customization options but if they go with the same system as Injustice 2, then it will likely suffer from the same flaws. 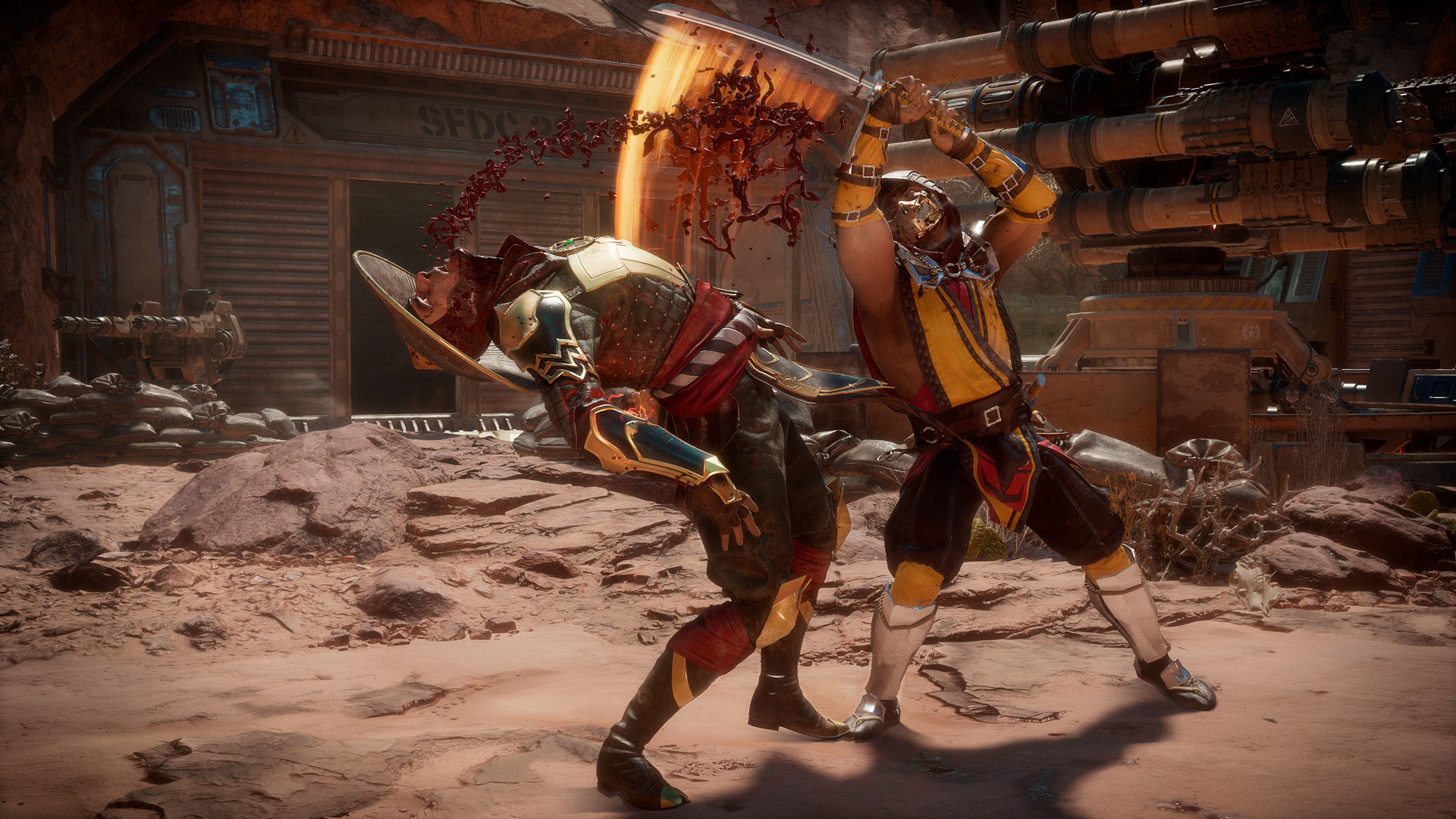 Mortal Kombat 11 is set to launch next year. It is being developed by Netherrealm Studios and will be published by Warner Bros. Interactive Entertainment.