Dragon Quest XI S has received its first trailer and other details for the Nintendo Switch. This was revealed at Jump Festa 2018 by Square Enix. 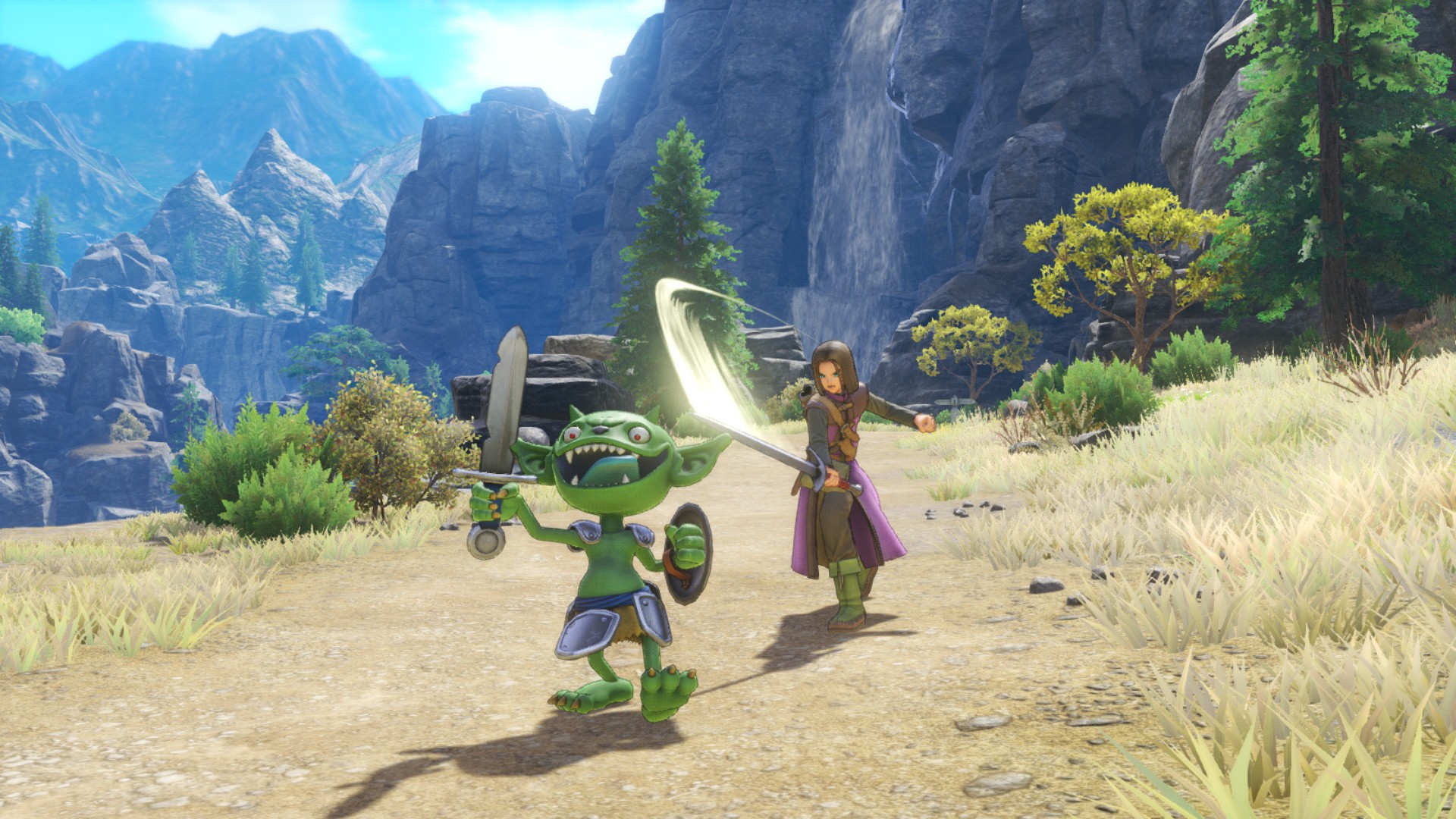 Square Enix has shared the first trailer for Dragon Quest XI S that shows the Nintendo Switch version in action for the first time. It looks similar to the PS4 version with a slight downgrade in the quality of the visuals and character models.

Dragon Quest XI S is currently confirmed only for Japan and will release at some point in 2019. Square Enix hasn’t announced any localization for it in the Western market but you can play the PS4 or PC version in English that is available right now.

Square Enix is also teasing a surprise reveal for Dragon Quest XI S on January 1st, 2019, although there were no hints given for it.

Dragon Quest XI: Echoes of an Elusive Age launched for the Nintendo 3DS and PS4 in Japan last year. It was localized and released for the Western market on PS4 and PC in September 2018. This will be now followed by a Nintendo Switch version in 2019.