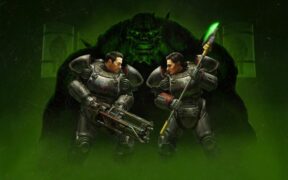 Gaming, News
Fallout 76 Is One of the Most Played Games For Bethesda, Has 11M Players
Salal Awan November 11, 2021

Fallout 76 had a disastrous launch but three years later, the tables have turned and continuous post-launch support has greatly improved the player count. In a new Reddit AMA, Todd Howard, the creator of the Fallout and The Elder Scrolls series, talked about the lessons that they learned from the failure of Fallout 76 and […] 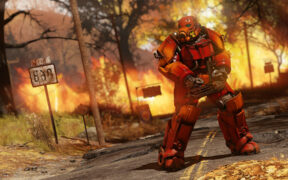 Fallout 76 has received a major update today by Bethesda. This patch improves the user interface and inventory with a variety of fixes. Fallout 76 fans have been asking for an increase in their Stash limit for a long time now, and this patch might have resolved their issues once and for all with an […] 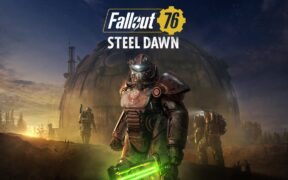 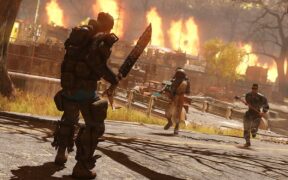 Fallout 76 had a major update announced at E3 2019 that added Battle Royale support. Bethesda has now followed with another patch that brings the Nuclear Winter from pre-Beta to Beta phase. Fallout 76 might have slowed down after its terrible launch but Bethesda was still supporting the game with free post-launch content updates, making […] 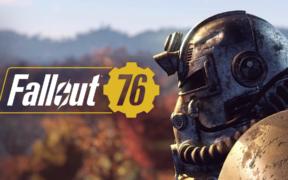 Fallout 76 players can now download the most recent update that will add a new event to the game. Project Paradise Event is a part of Fallout 76 patch 9.5 which has been released today on PS4, Xbox One, and PC. Fallout 76 has continued to receive updates from Bethesda Softworks since launching back in […] 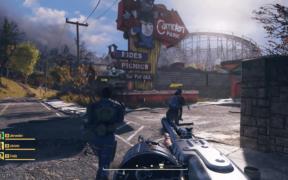 Fallout 76 fans should look forward to a new update today that will include some important changes. One of the highlights for this patch is the inclusion of a new questline and dungeon. There is also a Subterranean dungeon “The Burrows” that will be released on April 16 and it is included with this Fallout […] 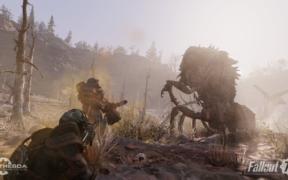 Fallout 76 was a troubled project and it was even more clear when the game was released by Bethesda Softworks. There were multiple controversies that surrounded the launch of the game. Todd Howard talked about the success that Bethesda Softworks achieved with Fallout 76 despite the rocky development cycle and the controversies that surrounded its […] 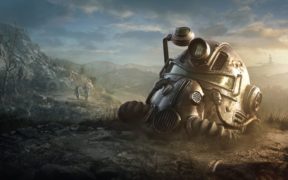 Gaming, News
Bethesda Bans Fallout 76 Player With More Than 900 Hrs Playtime For Having Too Much Ammo
Ali Haider February 19, 2019

Bethesda apparently has banned a legitimate Fallout 76 player who spent more than 900 hours in the game to farm rare materials, ammo, and other in-game loot. They banned the account for having too much ammo according to the ban report shared by the player. Reddit user Glorf12 claims to have played more than 900 […] 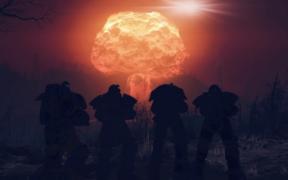 Gaming, News
Fallout 76 Was Being Sold With $5 Thumbsticks For Free In a Sale On Polish Store
Ali Haider February 18, 2019

Fallout 76 has rarely been good news for Bethesda Softworks. The game was just a commercial and critical disaster that failed to resonate with fans as well. It is no surprise to see stores trying to clear out the excessive stock for it. Fallout 76 has been sold in a bundle with the same price as […]