Fallout 76 has received a major update today by Bethesda. This patch improves the user interface and inventory with a variety of fixes.

Fallout 76 fans have been asking for an increase in their Stash limit for a long time now, and this patch might have resolved their issues once and for all with an increase to the limit all the way to 1200 pounds. It gives the player more room to find and keep the loot during their exploration of the wasteland in Fallout 76.

Of course, no Fallout 76 update is inevitable without any bug fixes and there are quite a few included in the patch that has released today. The file size of this Fallout 76 update is 1.6 GB on PC through Bethesda and 2 GB through Steam, while it is a lot higher if you have the game through the Microsoft Store, weighing at 5 GB for the update. Console owners have to grab 4.2 GB to 4.8 GB of update data on PS4 and Xbox One respectively. 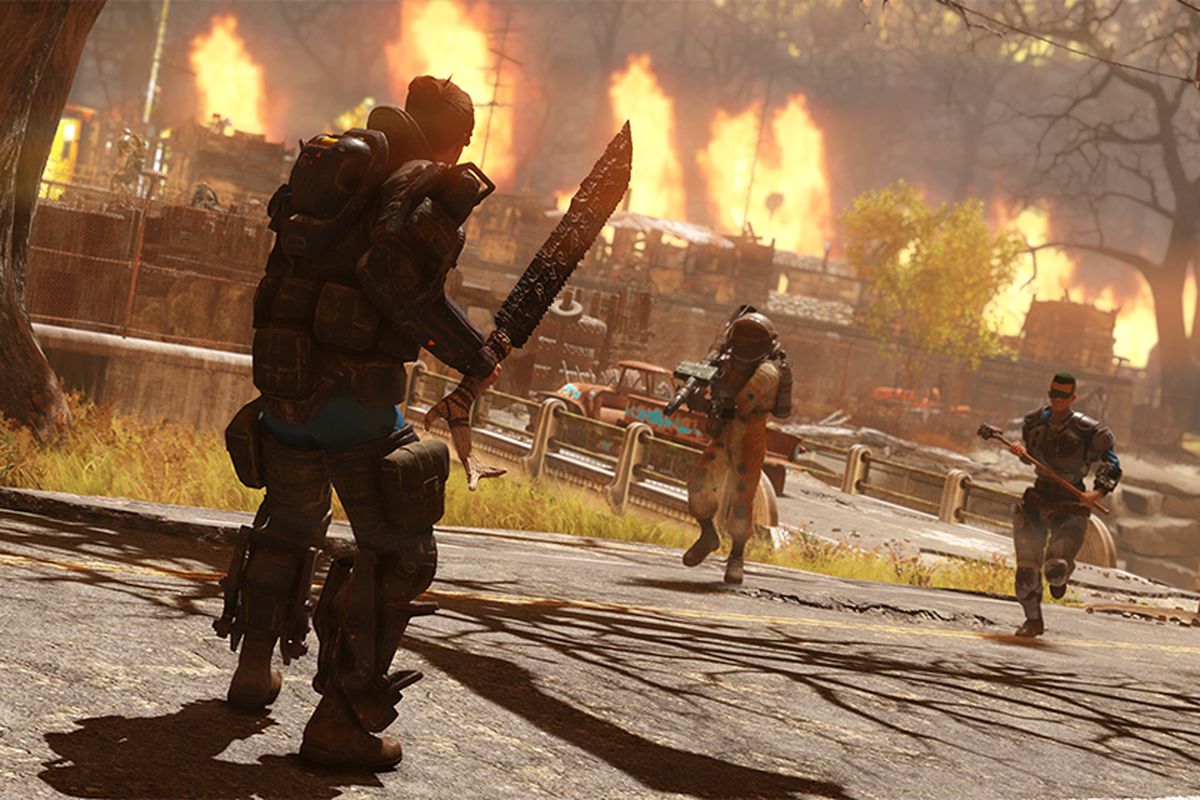 While Fallout 76 launched with a lot of criticism from fans, it has evolved quite a bit over the course of its lifecycle with updates that have added free post-launch content. The patch today is an example of the on-going support for Fallout 76.

Fallout 76 is available now for PS4, Xbox One, and PC.

Tags:
Previous Article
Hyrule Warriors: Age of Calamity Has Shipped 3.5M Copies, Highest Sales For a Musou Game
Next Article
Mortal Kombat 11 Update 1.28 Is Out, Here Are The Patch Notes