Hellboy has ended up becoming one of the worst performing blockbusters in 2019, and after five weeks of running in theatres, it still hasn’t made the opening week of the original movie.

Hellboy was first brought to the big screen by director Guillermo Del Toro. His effort was a modest success with the first movie making enough money to greenlight a more expensive sequel, but after that failed to gain traction, the series faded into obscurity until the reboot was released this year.

Read More: New Hellboy Trailer and Stylish Poster Is Out

The new reboot was supposedly based more on the source material instead of taking creative liberties with it. As a result, it was a darker version of the first two Hellboy movies but sadly that didn’t help it improve the quality of the movie. The reviews panned the movie and it didn’t connect with the audience either. 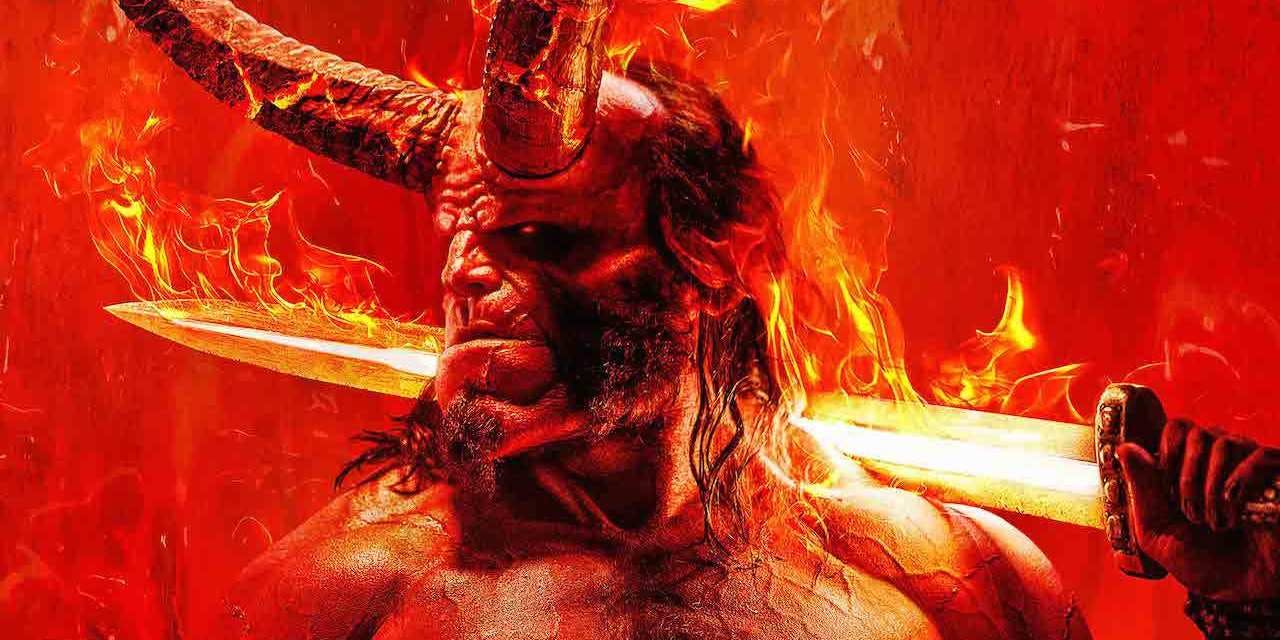 After five weeks in theatres, the movie has barely made under $22 million gross and the legs on it have been terrible. It hasn’t even managed to make the opening week of the first Hellboy movie, which had a debut of $23 million in 2004. If adjusted to inflation today, it would be even higher. The only saving grace for this reboot is that the movie had a budget of $50 million but this doesn’t count the marketing and promotion, which could increase it further.

All said it is easy to understand why this Hellboy reboot is a colossal failure and there shouldn’t be any doubt left by now that Hellboy is dead and buried. It was nice to David Harbour as Hellboy so if you are a fan of him, then the movie is worth watching at least once before it is taken down from the theatres. The movie was released in theatres on April 12, 2019, and its foreign gross is worse than even Fantastic Four, which actually made a lot of money compared to this one.

Hellboy Second Trailer Is Out With A Release Date
Salal Awan December 20, 2018

New Hellboy Trailer and Stylish Poster Is Out

Hellboy Second Trailer Is Out With A Release Date