Darksiders 2 Deathinitive Edition lacked proper support for the Xbox One X but this has been rectified with a new update to the game that was released today for the game.

Darksiders 2: Deathinitive Edition was reportedly getting an update to support the Xbox One X and today THQ Nordic has confirmed that the update has been released along with a fix to a bug related to an achievement unlock in the game.

The new patch for Darksiders 2 Deathinitive Edition makes the following change to the game on both Xbox One and Xbox One X.

Recently, Bulletstorm Full Clip Edition has also received an update that adds 4K support to the game. This comes ahead of the Microsoft’s E3 2010 press conference which will reportedly reveal details on their next-generation of consoles including games like Halo Infinite. 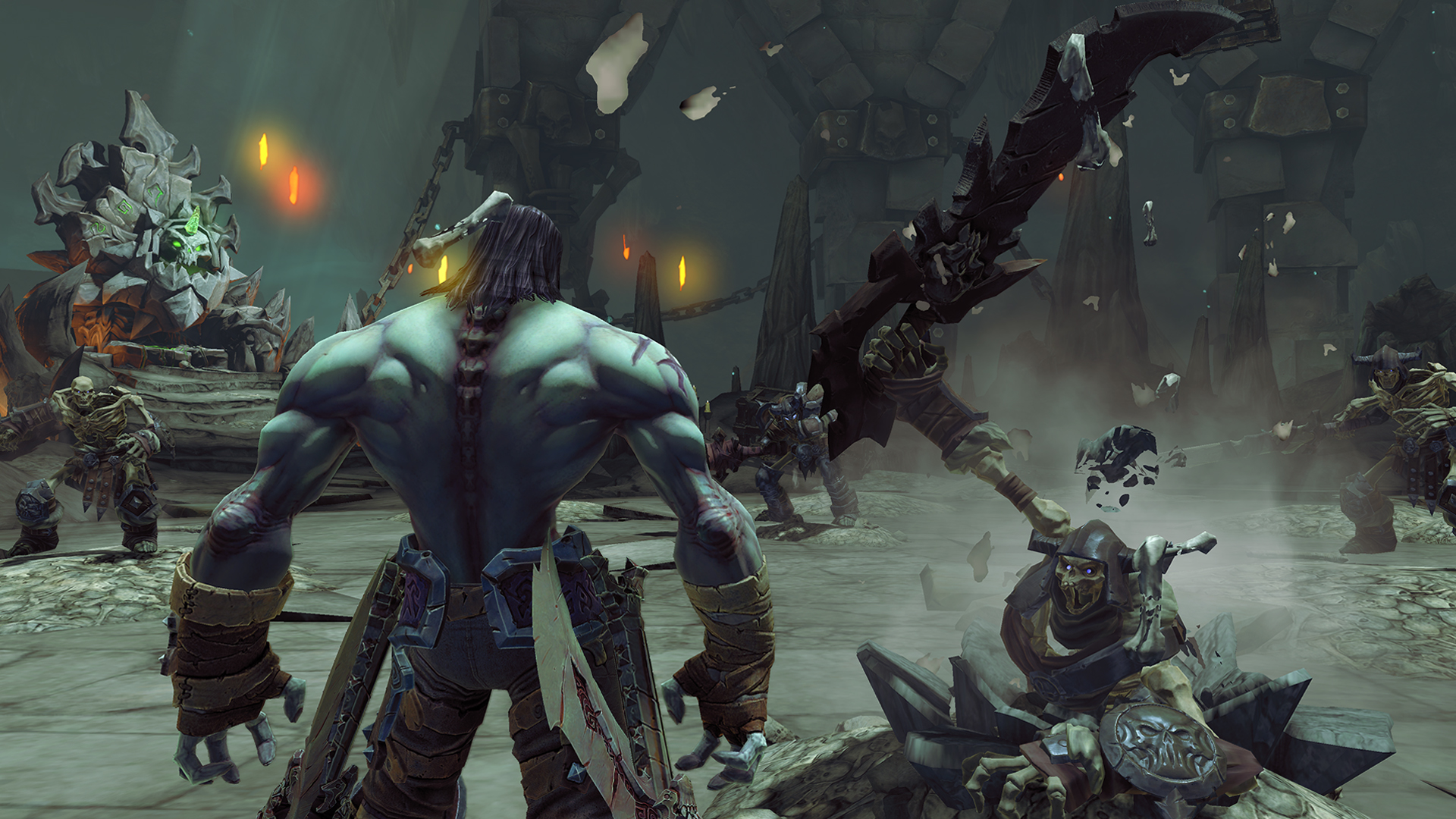 Darksiders 2 Deathinitive Edition is the re-release of the game that was bundled with all of the post-launch DLC and remastered for the current-generation consoles. It was also released for the Nintendo Wii U, PS4, and PC. It is reportedly heading to the Nintendo Switch as well.

The game now supports full native 4K on the Xbox One X bringing it in line with the PS4 Pro version, which already supported a higher resolution. It follows the original Darksiders Warmastered Edition and Darksiders 3, both of which support the enhancements offered by the Xbox One X.

Tags:
Previous Article
Hellboy Ends Up As One of the Worst Performing Blockbusters In 2019
Next Article
World War Z Update 1.04 Released To Fix Crashing Issues On PS4