Ubisoft has addressed the IQ Glitch that was used as an exploit in Tom Clancy’s Rainbow Six Siege and fixed it with an update to the game.

Tom Clancy’s Rainbow Six Siege players were able to use a new exploit that was possible through the use of new operator called IQ. It let anyone use the skills and abilities of IQ to slide into the floor and literally break the game. It could lead to players exploiting it to gain an upper hand against their opponents.

After the exploit was made available, several videos were released on YouTube detailing the methods needed in order to gain access to the exploit. It was not a simple exploit but the process to it was easy to memorize and once you managed to do it, you could repeat it easily. 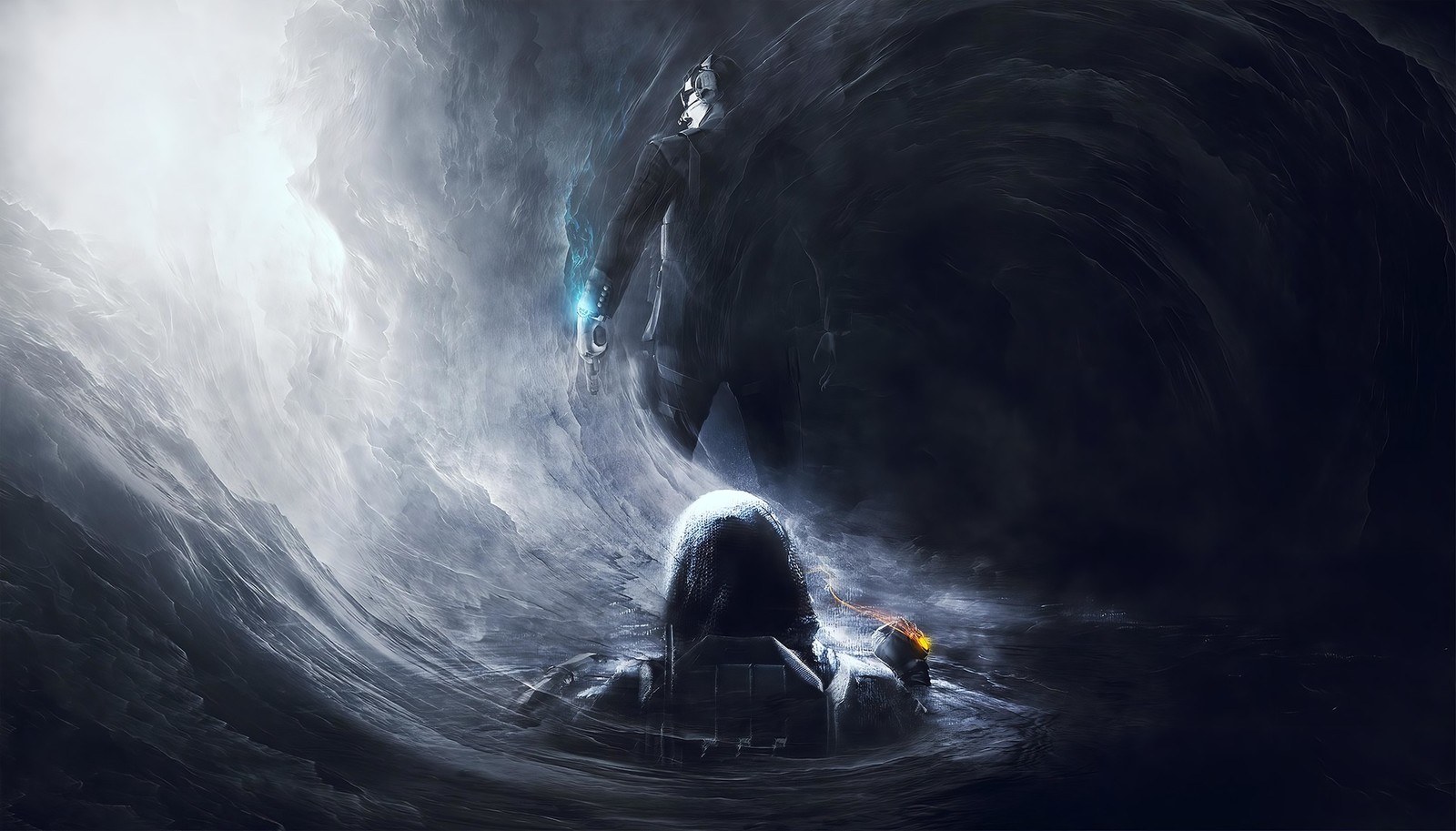 After the release of the new update on PC that launched last week, and a brand new patch 1.68 for PS4 and Xbox One today, this exploit has been patched by Ubisoft. In a post made on the official website, Ubisoft has confirmed that they were unable to reproduce this exploit after this new update internally, and before releasing the console update, they had removed IQ as an operation from the selection screen. If the issue is not fixed, they might remove it again.

There are a whole host of other bug fixes that are also rolled into this update, however, the highlight still remains the game breaking exploit related to IQ.

Rainbow Six Siege Update 2.06 Is Out, Here Are The Patch Notes