PS Plus June 2019 Free Games Revealed For Asia and Japan

Sony has shared the details on the free games for all PS Plus subscribers in Asia and Japan. They have already shared the upcoming free games in Europe and the USA and now they have confirmed the other regions as well.

Borderlands: The Handsome Collection is available as Borderlands Double Deluxe Edition in Japan. It was offered in a sale during Golden Week recently and now it is being sold for a discount price of just 100 yen as part of the promotion for PlayStation Plus next month. This is an ultra cheap price though so it can be considered an additional free game for subscribers in Japan. 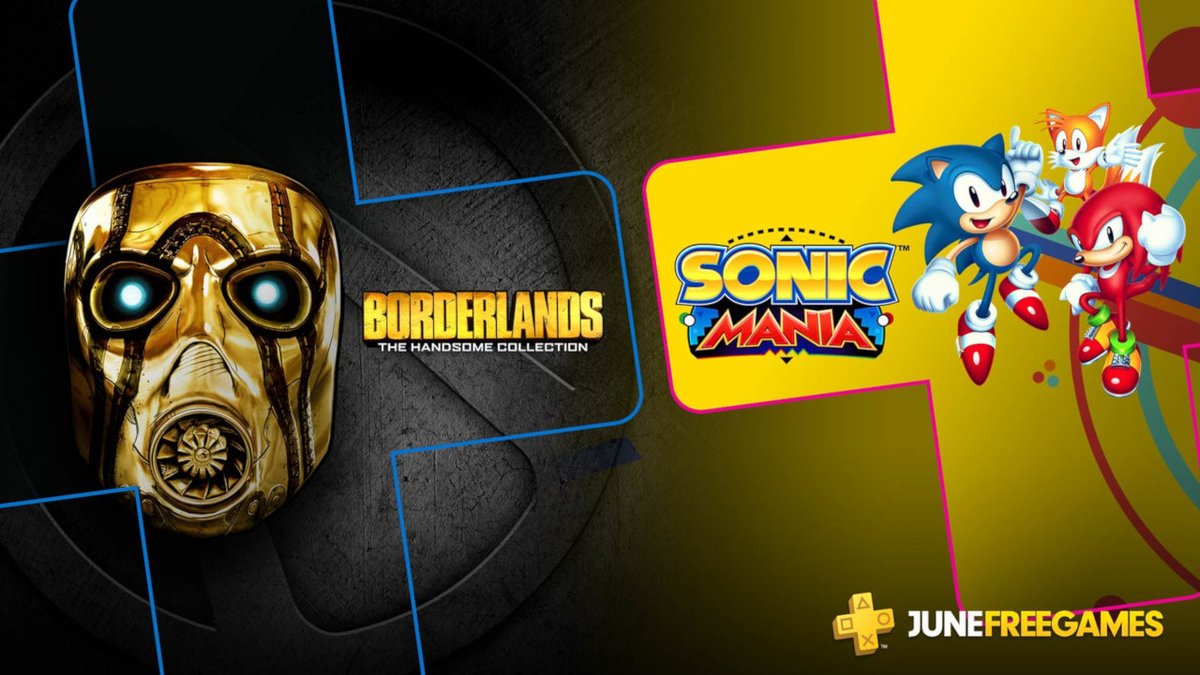 Here is the complete lineup of PlayStation Plus games for Asia and Japan next month.

Sonic Mania doesn’t include the Sonic Mania Plus DLC expansion and it is just the vanilla version of the game. Borderlands: The Handsome Collection also offers support for 4K UHD textures but you will need to download it separately through the PlayStation Store.

Sony will refresh the PlayStation Plus lineup for subscribers on June 5th and you will be able to enjoy these freebies until July 2nd.