PS Plus June 2019 Games Lineup Is Surprisingly Great This Time

PS Plus June 2019 lineup has been officially confirmed by Sony today and it is one of the better months for the service. There are two major games getting released as free for PS Plus subscribers next month.

Sonic Mania is the first free PS Plus game that will be available on the service. It is one of the most critically acclaimed Sonic game released this generation. It is a retro-styled Sonic game developed for the current generation consoles and PC. This is the vanilla Sonic Mania release and doesn’t include the Plus DLC with it. 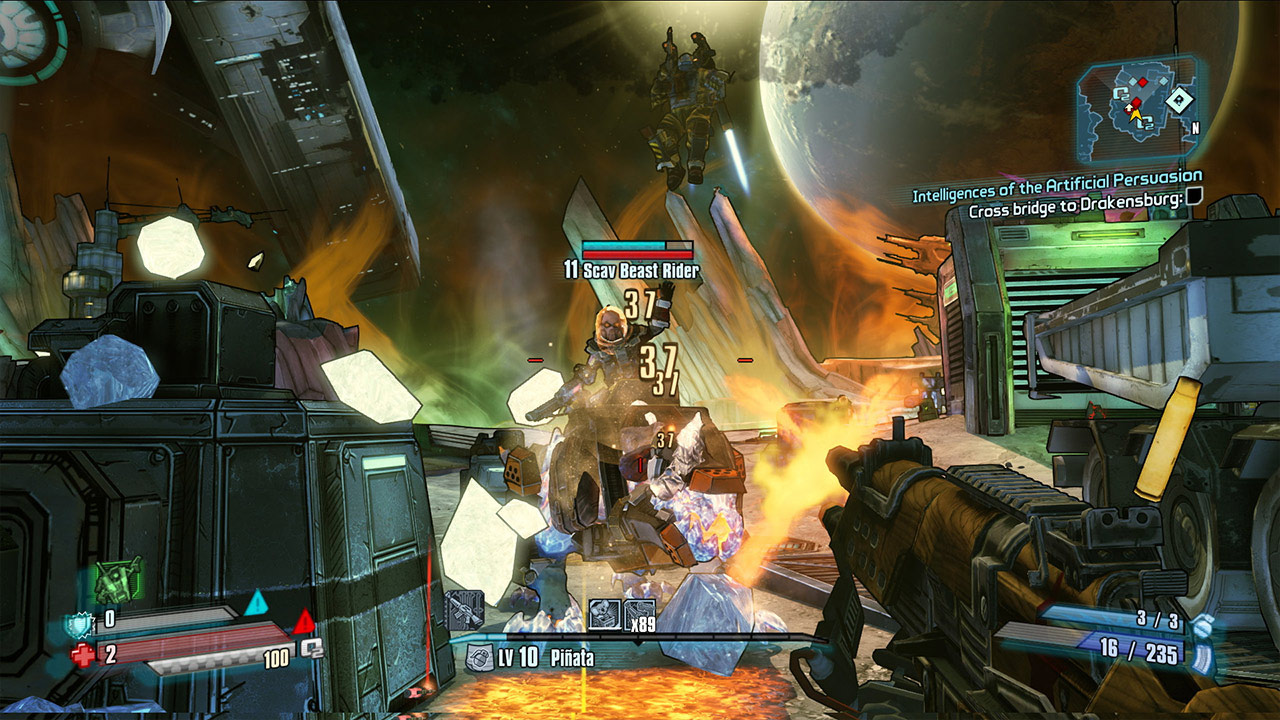 The other new PS4 game is Borderlands: The Handsome Collection. It contains Borderlands 2 and Borderlands: The Prequel. They have recently received a 4K UHD Texture Pack to celebrate the launch of Borderlands 3 later this year. These games were also on a major discount earlier this month so it is a surprise to see them being offered right now.

You will be able to download and play both of these games starting from June 4. They will be available through PS Plus subscription so if you already have a membership, you can enjoy them once they are released on the subscription service.

While PlayStation Plus users in America and Europe can enjoy these two free games, there still no official confirmation for the PS Plus Asia free games lineup in June 2019. Neither PlayStation Asia or PlayStation Japan has shared an update on the free games and other bonus content for the next month.