Nintendo Direct Announced For June 5, Will Focus On Pokémon

Pokémon fans can look forward to a new Nintendo Direct next week before E3. It will be specifically focused on Pokémon Sword and Pokémon Shield.

Nintendo has shared the announcement of a new Nintendo Direct on June 5 on their official social media account. Pokémon Sword and Pokémon Shield are the two most recent Pokémon games that will be out later this year for the Nintendo Switch. This direct should provide more information about these games like the new features and Pokémon generation that will be a part of this game. 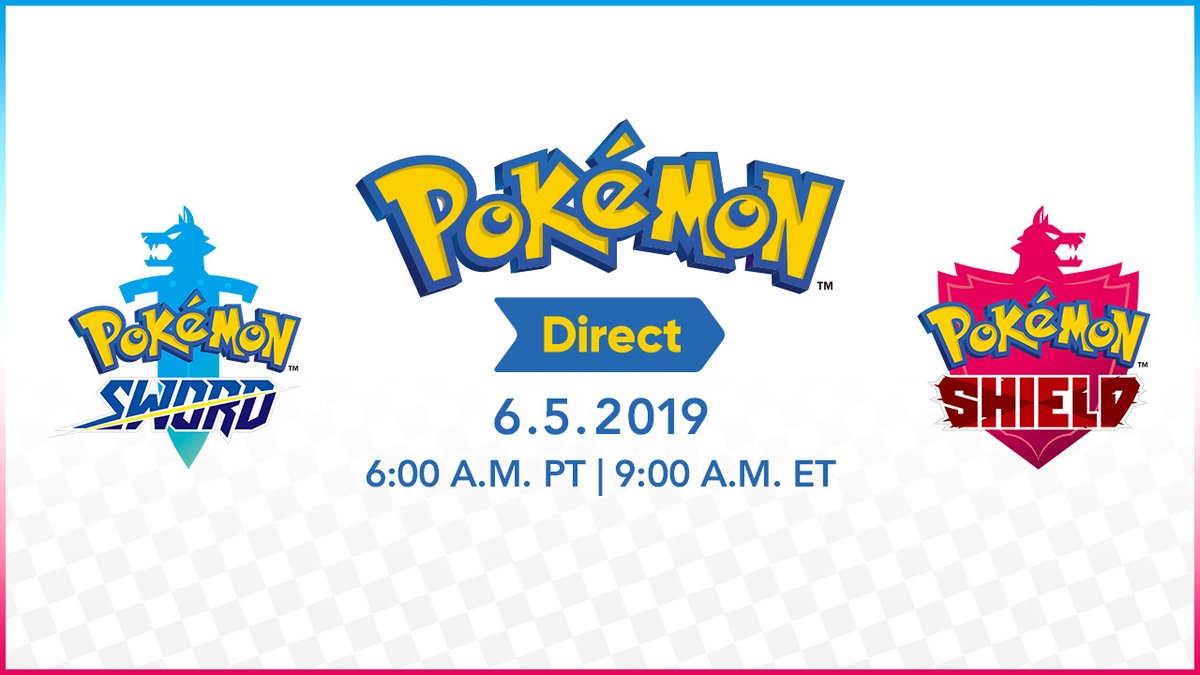 We know that Pokémon Sword and Pokémon Shield will start the eighth generation of Pokémon. The location of the game is set in a new region called Galar. The three starters Pokémon are Grookey, Scorbunny, and Sobble.

What Nintendo hasn’t announced yet is the release date. The game was still set for late 2019 release window but it is possible that this upcoming Nintendo Direct will finally share the final release date. We will also get more information on any new gameplay mechanics since not much is known about it.

Pokémon Sword and Pokémon Sheild will be the second Pokémon game on the Nintendo Switch after Pokémon Let’s Go. This Nintendo Direct is not the only thing that is planned for the series but another conference to talk about the future of Pokémon will be held today.