PS Plus leaks are usually rare but they have happened a couple of times in the past. The most recent leak for PS Plus appears to have been mistaken for the August 2019 games lineup.

EA Access is launching in under two weeks for the PS4. EA has a timer on their website counting down to the days when EA Access will launch on the PS4. The official launch date is July 24 but ahead of its expected date, some of the titles that are available in the EA Access Vault are starting to show up as “Free” with PlayStation Plus on the official PlayStation Store.

Read More: PS Plus July 2019 Free Games Are Different For Asia and Japan

If you head over to the EA Access website for PS4, you can get a list of games that will be available through their subscription on the PS4. Some of the games that are listed there were mistakenly identified as games that will launch on PS Plus for the month of August 2019. This is not the case if you have a simple look at the listing. 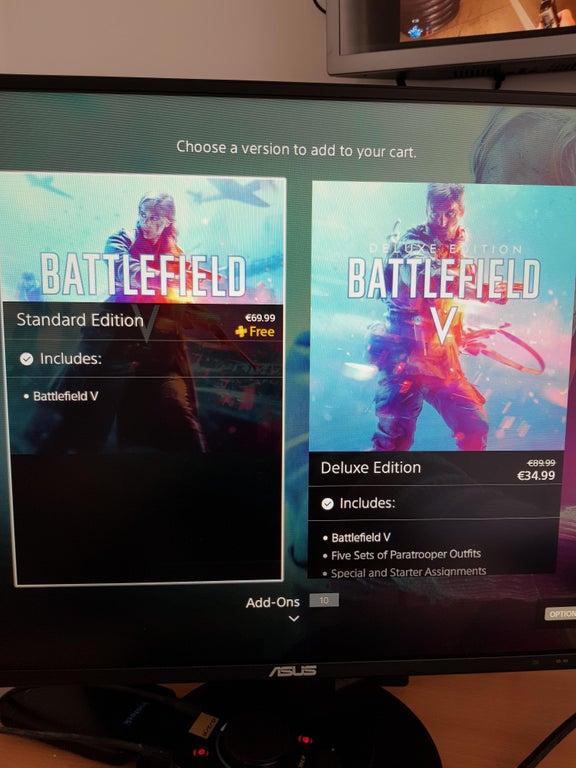 The confusion comes from the Free tag that has a PlayStation Plus icon next to it, which is usually the case when the game is free to PlayStation Plus subscribers. However, it is one of the games listed for PS4 when the service will launch on it. You will be able to play games like Battlefield 5, A Way Out, and more through EA Access on PS4.

EA Access has already been available on Xbox One and PC through Origin. It has taken a while before the service was made available to PS4 as the generation is almost at its end. Still, if you want to grab EA games either with a discount, or play them for free when they get to the vault, this is a good offer. Those who were hoping that Star Wars Battlefront 2 or Battlefield 5 is free through PS Plus, unfortunately, have to wait and see what Sony is going to offer next month for both Asia/Japan and Europe/America.

EA Access For PS4 Leaked Through The PlayStation Store