Crash Team Racing Nitro-Fueled suffers from long load times on the Nintendo Switch. Beenox has now announced an update that will finally reduce them using the Boost Mode.

Crash Team Racing Nitro-Fueled load times are a problem on the Nintendo Switch especially if you play through a Cup or the Story Mode. In this case, you go through multiple tracks and each new track takes its time to load in the game. One solution for the problem has been discovered by the developer Beenox which they are planning to implement with a new update.

They released the most recent update 1.07 for PS4 and Xbox One just last week. This update hasn’t been released for the Nintendo Switch but it is expected to go live later this week. It will carry the following improvements.

Like the last point mentions, there will be an improvement in load times through the Boost Mode. This is a system-level overclock mode that lets the Switch CPU run at a higher clock only during loading screen in order to reduce the load times for games. It has been implemented in various games including The Legend of Zelda: Breath of the Wild and Super Mario Odyssey. It will be implemented in Crash Team Racing as well to fix the long load times. 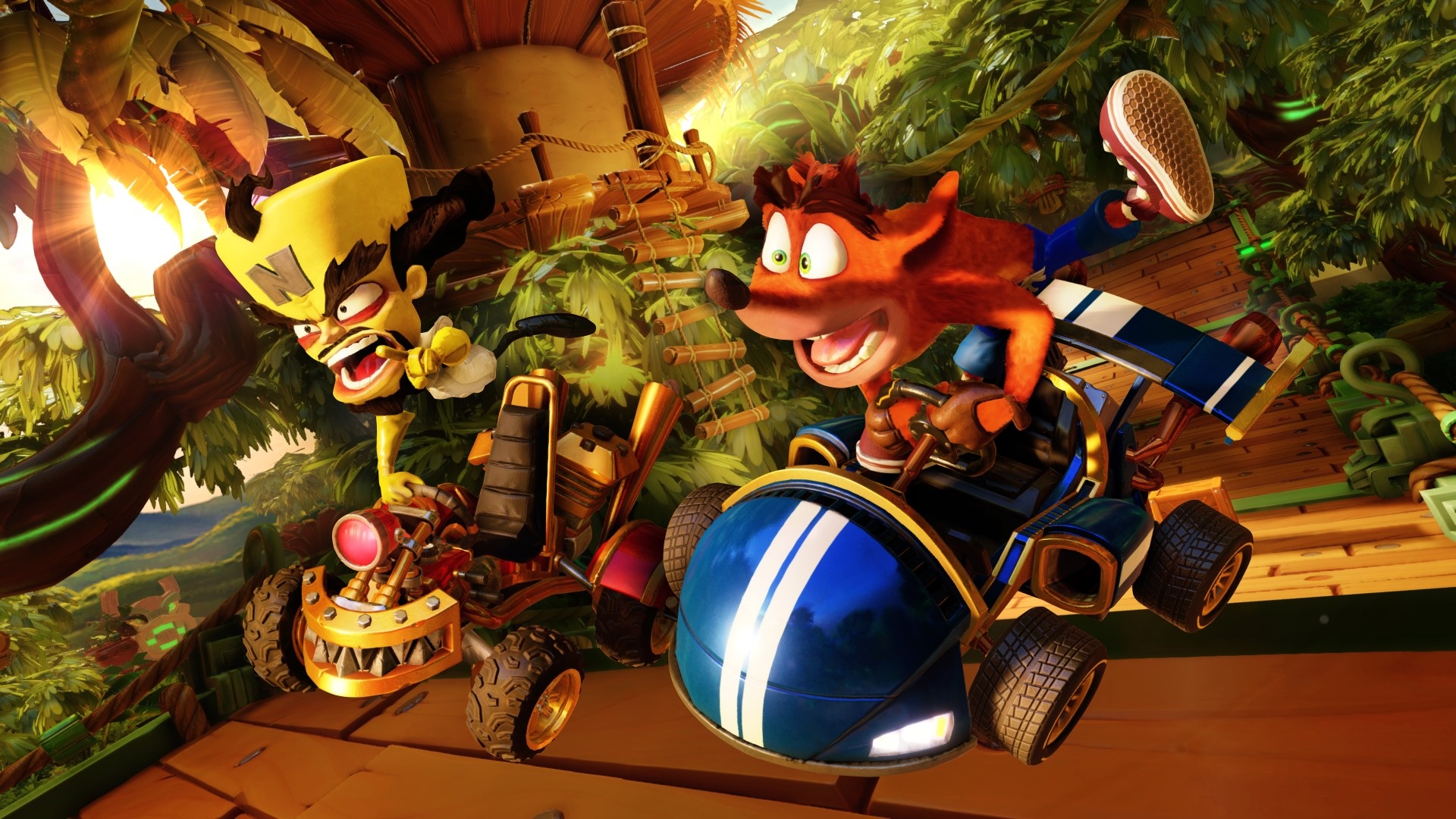 Crash Team Racing Nitro-Fueled has its first Nitro Tour Grand Prix live on all platforms. It will let users unlock Tawna Bandicoot, which is a new playable character. There are various other customization bonuses and extras available to unlock through this limited time Grand Prix.