Gears of War 5 multiplayer was revealed recently by The Coalition Studio. Here is some new information regarding the support and quality-of-life features in the multiplayer.

Gears of War 5 is set to launch later this September for Xbox One and PC through Windows 10 Store and Steam. It is easily one of the most ambitious Gears of War game with its massive single-player campaign but in addition to this, multiplayer has also faced some changes.

GoW 5 developer The Coalition Studio shared some information on the various changes that they are planning to implement in the multiplayer for the game during the recently multiplayer reveal. Here is a list of the important points confirmed to be included with the multiplayer and offered with the post-launch support.

Gears of War 5 will continue the trend of the game offering no season pass and free maps, but it is still making some changes with the multiplayer gameplay. The game also doesn’t offer any Gear Packs to purchase and since it will be available on the Xbox Game Pass at launch, there will be a large number of players who play it through their subscription. 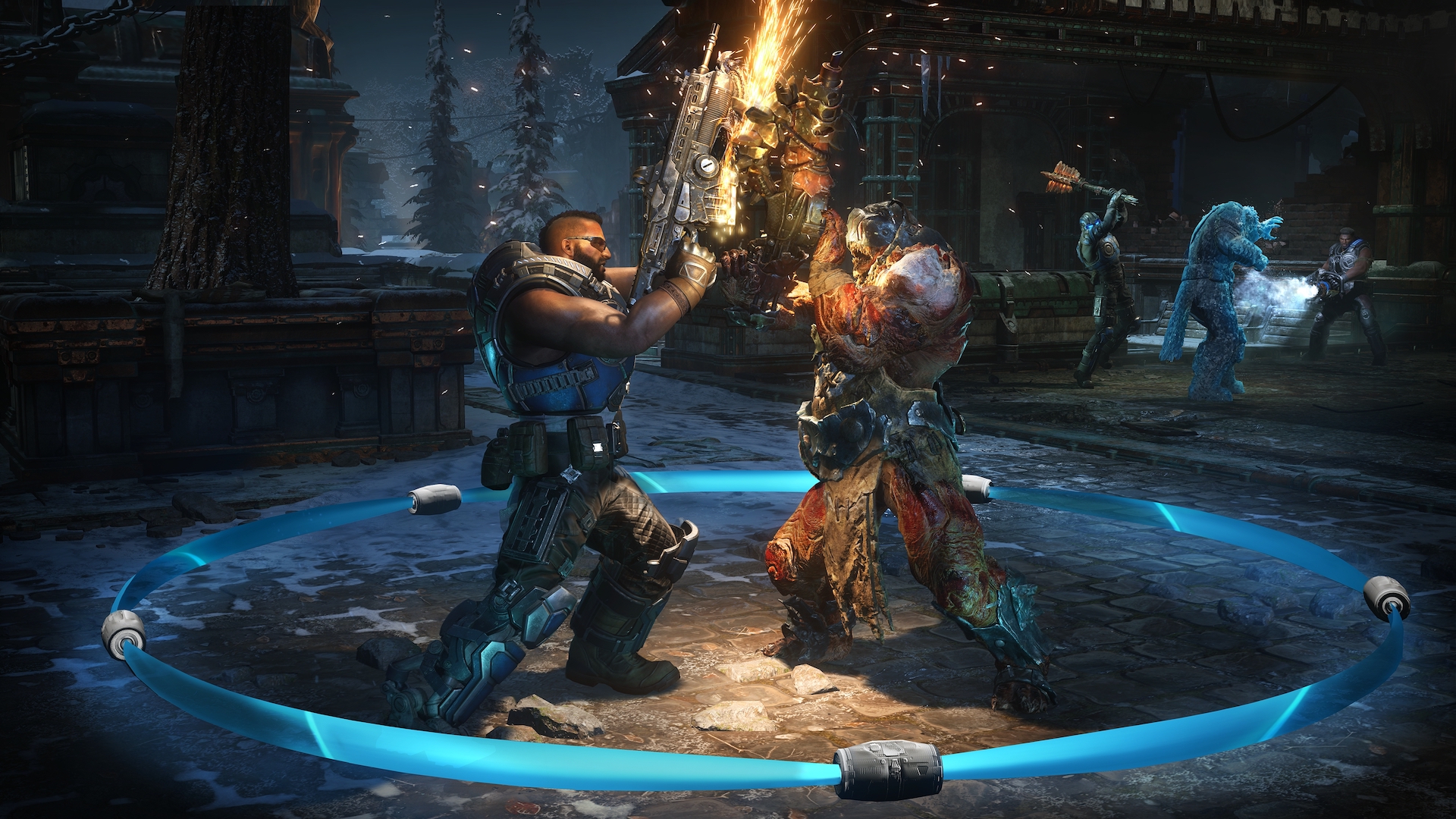 It might be a gamble at this point to see how the game is sold and monetized post-launch depending on the state of the multiplayer. Gears of War 5 is set to arrive on September 10 for PC and Xbox One. The game also has an Ultimate Edition available to purchase that offers early access to it in addition to the Standard Edition. There is no season pass available as part of any bundle.