Gears of War 5 release date was confirmed by Microsoft during their E3 2019 press conference. They have also announced a new multiplayer mode for the game called Escape.

Gears of War 5 will launch on September 10 for PC and Xbox One. It will be also available for the Xbox Game Pass so those who have a valid subscription can play it free at launch. For the first time in the series, Xbox Game Pass users will be able to enjoy the Ultimate Edition of Gears of War 5. 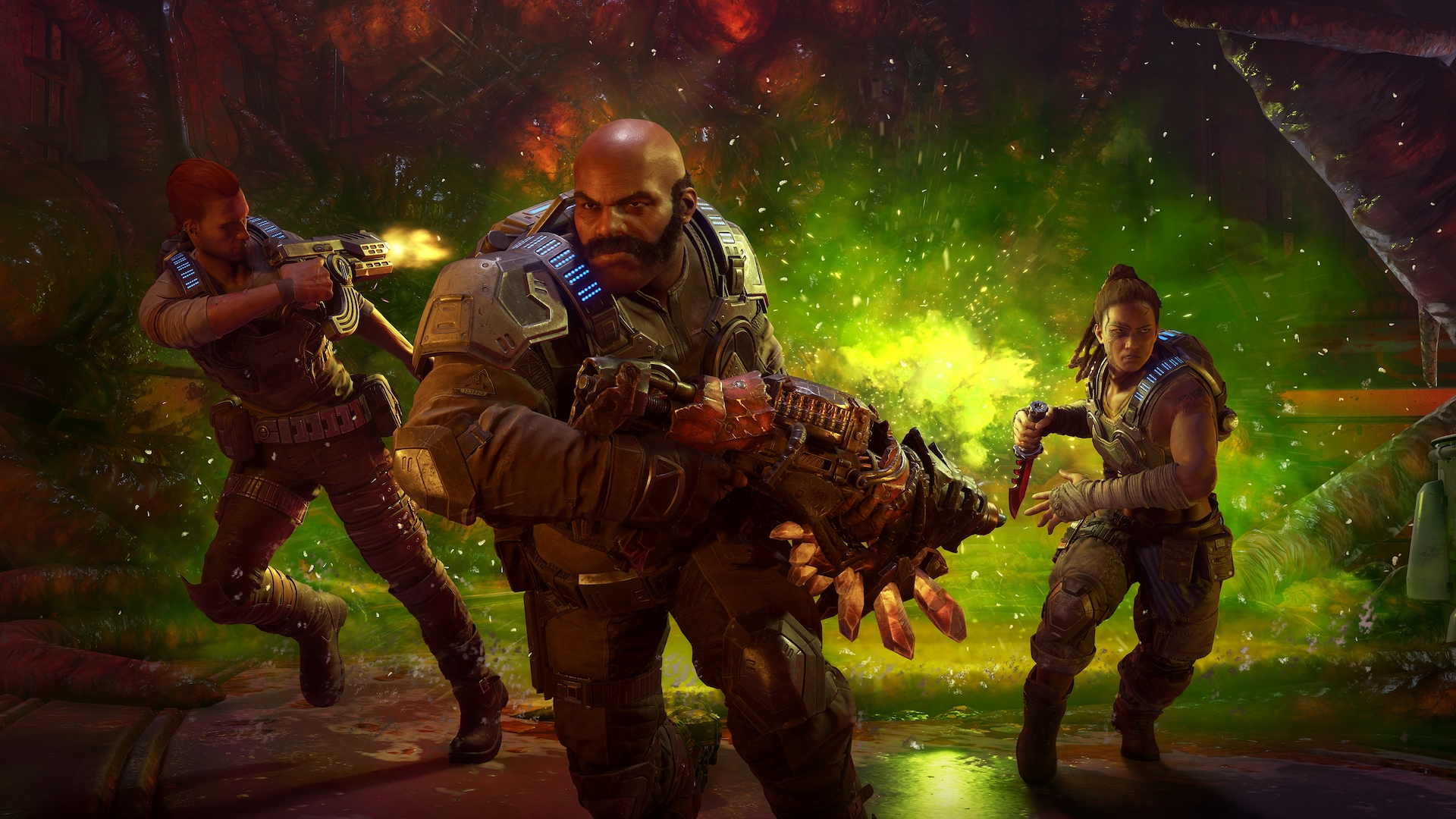 Microsoft has also announced a new multiplayer mode called Escape for the game. It is a new multiplayer mode featuring three-player squad who must team up to take down enemy hives from within and survive the onslaught of enemies. The game will also come with some other modes at launch including a Map Builder, Versus, Horde and Campaign mode.

Despite the announcement of a release date, no gameplay footage was shown during Microsoft’s E3 2019 press conference. Fans were treated to multiple cinematics that teased the story and the new Escape multiplayer mode.

One of the surprise announcements was a collaboration with the upcoming Terminator movie, Dark Fate. It was showcased in another cinematic trailer. As for what will be included in this collaboration, it is simply a character pack that also includes the new Terminator.

There is a special collector’s edition for the die-hard fans who are willing to fork over $269.99 for it. It is the Jack Drone’s Edition which comes with a premium collector’s box, a special collectors booklet, an exclusive in-game Jack skin and a functioning flying Jack drone. Those who have the Ultimate Edition of the game can play it early from September 6th while it will launch for the rest on September 10.