Gears of War 5 will be out later this year on the Xbox One and PC but there is no official release date set for it. Since the marketing of the game hasn’t picked up yet, we are only getting to know Gears of War 5 release date and cover art through a new leak.

The game was first revealed last year during the E3 press conference of Microsoft. There has been pin drop silence regarding the game since then, but that might change with the arrival of a new E3 soon as Microsoft is holding another press conference.

This most recent leak comes from the Game Rating Board in Taiwan. They have given Gears of War 5 a game rating so that it can be sold in their region but what’s more important here is that the listing for the game also hints at the possible release date and includes cover art for the game as well. 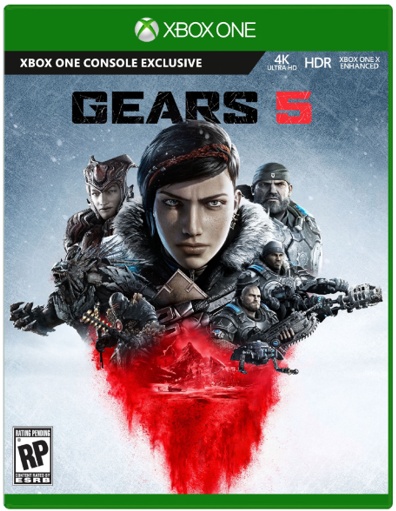 Gears of War 5 is going to release on September 10 as discovered on the website of Taiwan’s game rating board. The release date has been removed from there now but the official cover can still be viewed here along with the listing for the game.

This might not be the official release date since the website was updated rather quickly. The game is launching this year though so we might get an official announcement on the release date later this year after Microsoft holds their E3 2019 press conference.