Final Fantasy VII Remake was recently rumored to release for the Xbox One. It has been since confirmed that this was an error and the game is a PlayStation 4 exclusive.

When Final Fantasy VII Remake was first announced, it was revealed with the tag that it will arrive “First on PlayStation 4.” This has been dropped after the recently released trailer which just confirmed that the game will launch on the PlayStation 4 as an exclusive later this March. 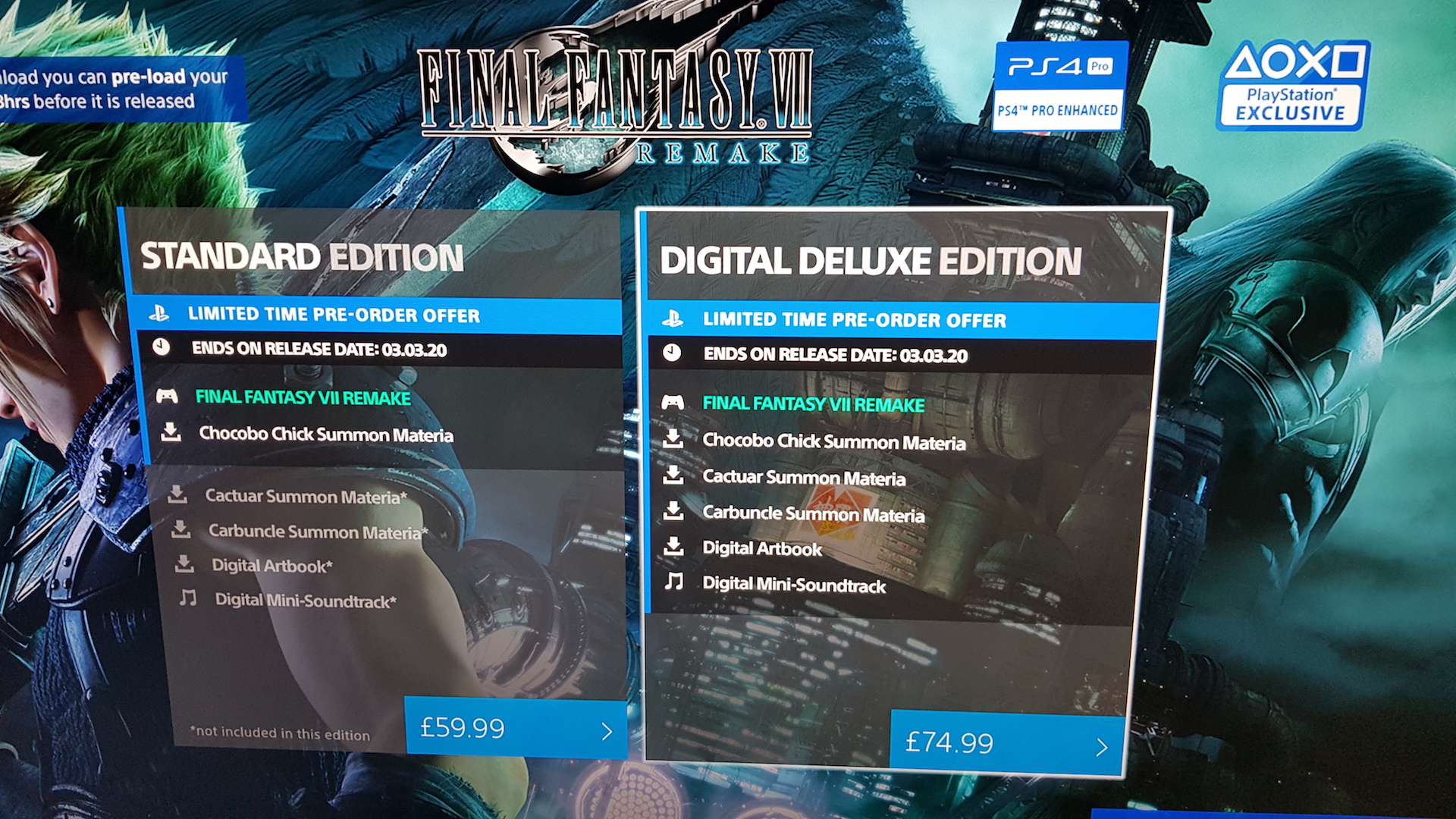 FFVII Remake will be a multi-part release which means that the full remake won’t be out until this generation has ended, which is what makes this whole exclusivity interesting. The first part will reportedly end as the party leaves Midgard and sequels will be released at a faster pace to avoid long waiting time for fans. This means if you are hoping to play the full remake on PS4, this will take some time before the story is complete.

As far as the first part of this remake is concerned, Square Enix has confirmed a release date for March 3, 2020, on the PS4. The game will be directed by Tetsuya Nomura while the original game director, Yoshinori Kitase is taking the role of the game producer for the remake.