Final Fantasy VII Remake has a release date and it is out early next year. Tifa was one of the new characters that were introduced with the release date announcement trailer. Her design has avoided any controversy until a new update was shared on it today.

Japanese magazine Famitsu has shared a new interview of the game director Tetsuya Nomura and some of the information included in the interview was translated by Gematsu.

During the discussion regarding Tifa’s new design, it was revealed that the development team wanted her to have an athlete body with abs. Square Enix has an ethics department which told them to tighten her chest so that her breasts don’t jiggle in action and lead to “unnatural” looking animation during combat. 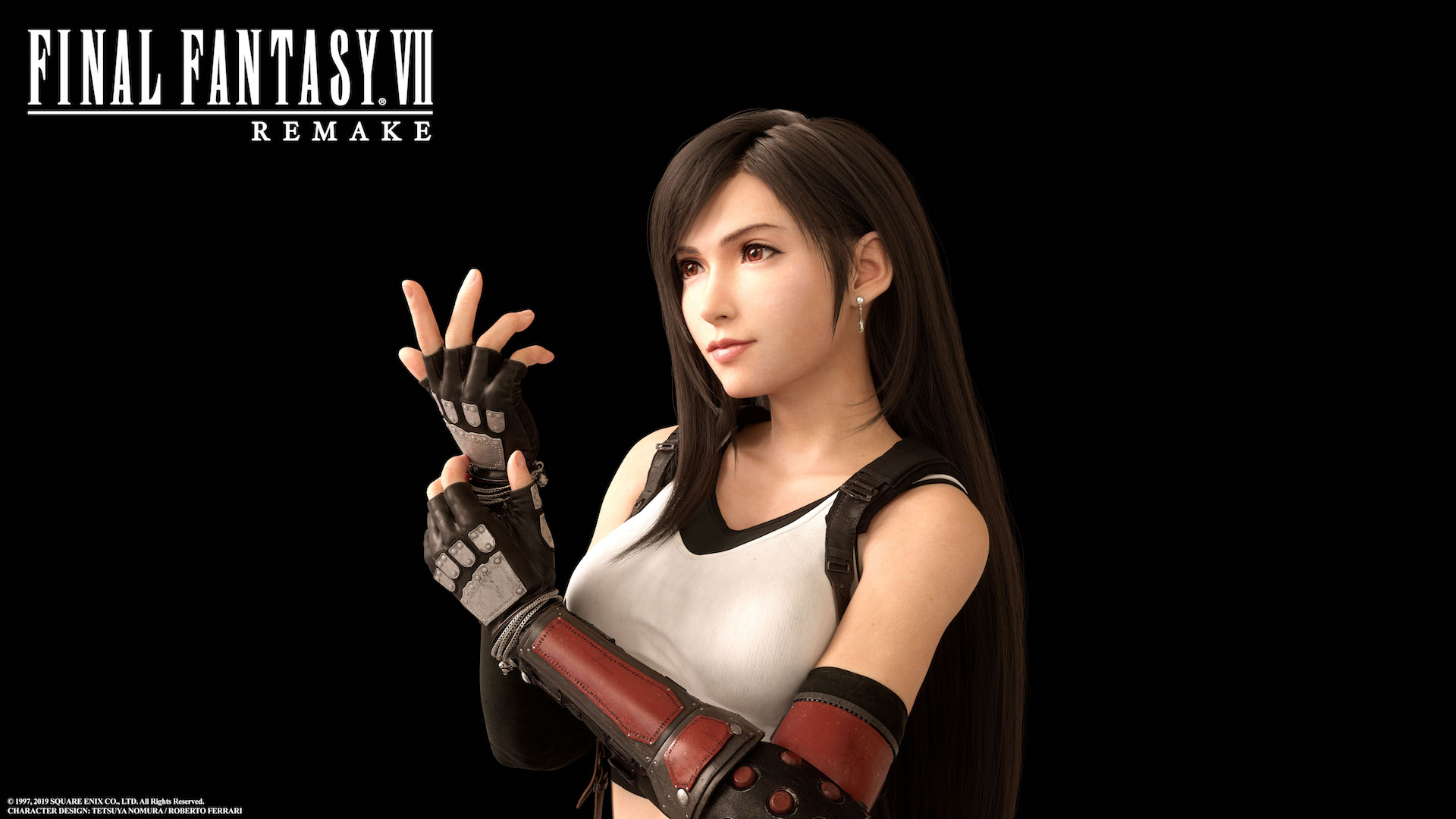 Since this part will only feature Midgar, they are preparing new enemies to avoid repeating the same ones for the whole game. The main story hasn’t changed but there will be a lot of new additions to the game’s scenario.

One of the new additions is The watchmen of fate, which can be briefly seen in the new trailer. They appear as a black mist and are mysterious beings that appear before the party wherever they go. Nomura hopes that players who have enjoyed the original game won’t have an issue with this new content. There will be multiple story choices with the dialogue giving various options. It will reflect with dialogue changes during conversations.

One of the most famous events that occur early in the game involves Cloud cross-dressing as a girl to gain access to a place. This has been kept intact in the remake but some changes are made to keep it more modern and less controversial.

You will be able to enjoy the game in all its glory once it is out on March 3, 2020, exclusively for the PS4.