Square Enix has confirmed the release date for Final Fantasy VII Remake during a concert that was held to celebrate the game. They also shared a short new trailer that shows new gameplay and cutscenes.

Final Fantasy VII Remake will be a multi-part release but the trailer today didn’t clarify if this is the full game or the first part for the Remake. Square Enix first showed the game during Sony’s E3 2015 press conference and then later dropped a gameplay trailer at PSX 2015. They then stopped sharing any information for the game until this year, when they finally gave the fans a glimpse at the Final Fantasy VII Remake.

While this was shared as a new trailer, it still showed footage from the beginning of the game. One thing that was teased was a new cutscene that didn’t seem to occur in the first game. This might confirm what the game director Tetsuya Nomura had stated in the earlier interviews. He said that this is more of a reimagining than a full remake so there will be plenty of new content as well.

There was a new art released for the game that gave us our first proper look at Sephiroth for Final Fantasy 7 Remake. He has his trademark long silver hair and sword and the background appears to depict an attack on Shinra HQ. There was no such scene in this short trailer but more details are expected during E3 2019. 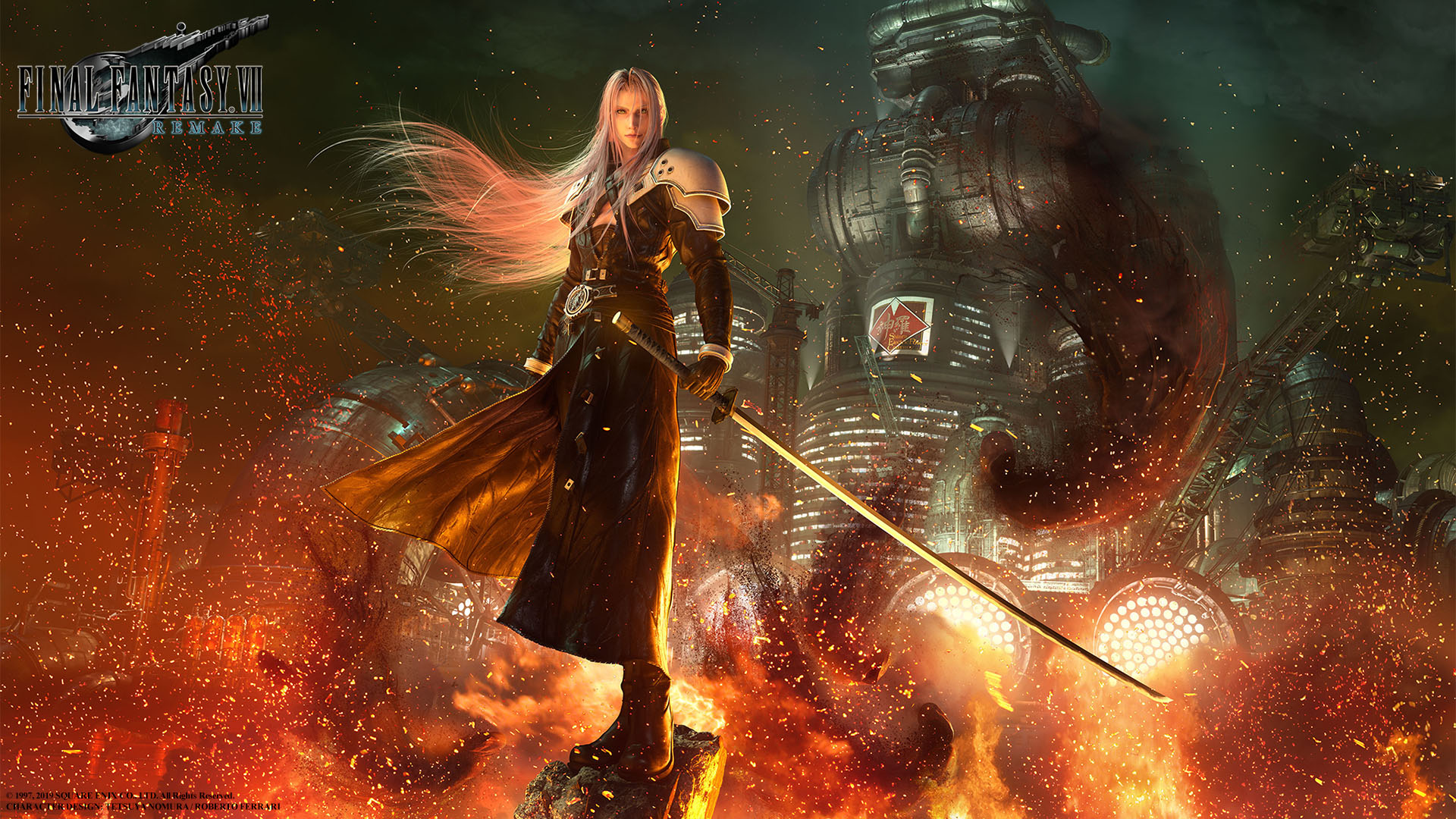 Lastly, Final Fantasy VII Remake is coming exclusively to the PS4 so don’t expect to see it on other platforms. It was always confirmed as a timed exclusive to PS4 since its reveal in 2015.