Persona 5 Royal has received some new information through Atlus Japan who has posted a new help section on the official website explaining some questions like save data and DLC transfer from P5 to P5 Royal.

P5 Royal was first teased at the end of last year and then fully revealed later with a trailer confirming that it was a full PS4 exclusive. Atlus has shared a short F.A.Q today on the official website answering questions like the exclusivity status of the game.

Atlus answered a question regarding the game releasing on other platforms. According to Atlus, they currently have no plans to release on any other platform.

Can You Transfer Save Data From Persona 5 To Persona 5 Royal?

It won’t be possible to transfer your save data from Persona 5 to Persona 5 Royal. “Persona 5 Royal is based on the game systems of Persona 5, but is a rebirth with numerous new elements such as new characters and events implemented from the beginning of the game, ” said Atlus in the F.A.Q.

“Since it is a different experience from playing the original Persona 5, carrying over save data for things such as stats and the Persona Compendium is not possible. However, if you have save data for Persona 5, you will receive a useful bonus at the beginning of the game.” 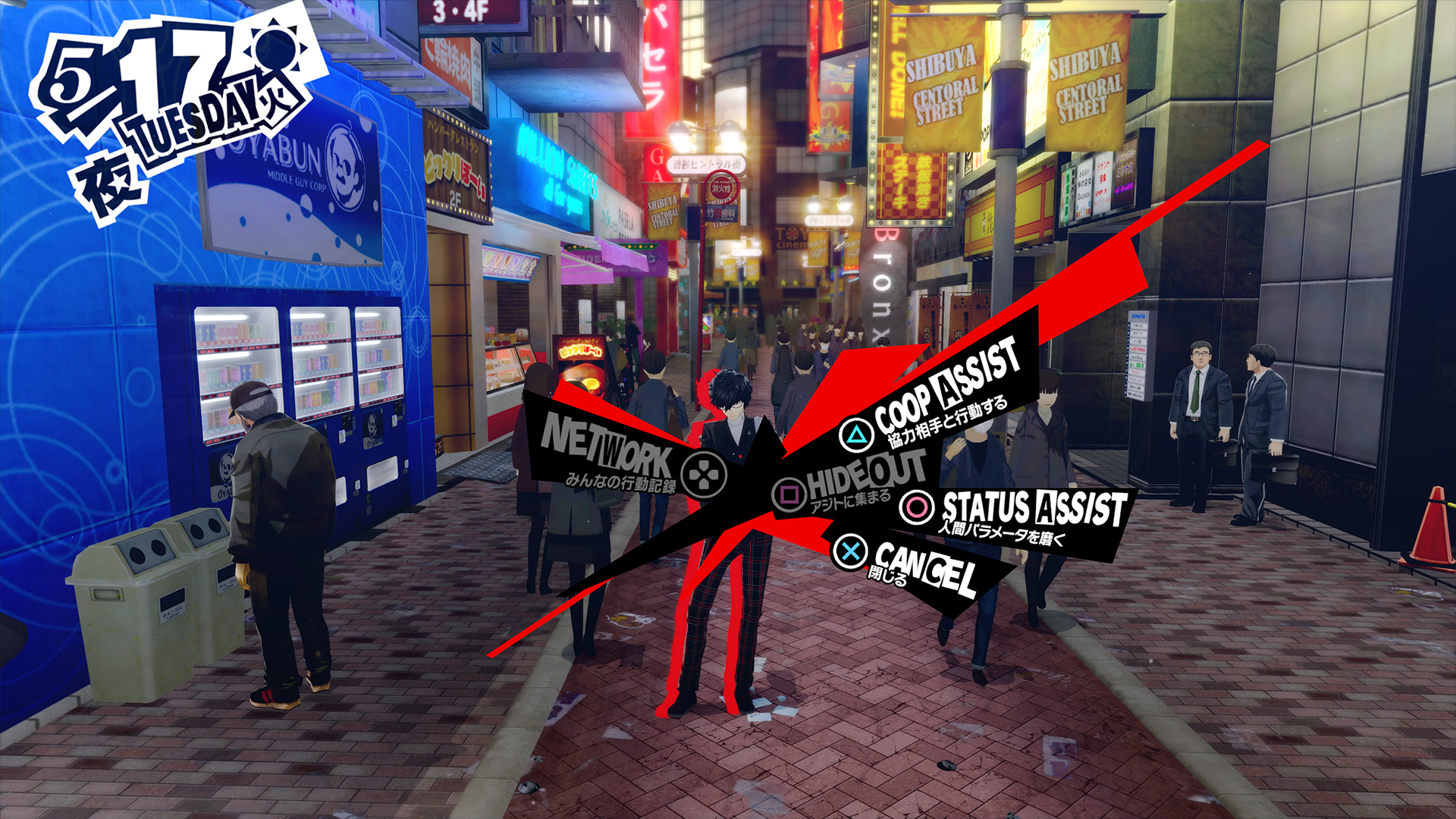 The same will apply to any DLC that you have purchased for P5. They won’t immediately transfer to P5 Royal but have to be purchased again with a small fee.

Read More: Persona 5 Scramble Revealed With a Trailer, Will Be Out For PS4 and Nintendo Switch

“Due to commercial reasons, you will be able to continue using the downloadable content purchased for Persona 5 in Persona 5 Royal by re-purchasing the content at “one content for 10 yen.”

Persona 5 Royal Rated In Australia With Added Warning of “Violence”