Atlus has shared a new trailer for Persona 5 Royal today introducing Kasumi, a brand new playable character which will join the Phantom Thieves in the upcoming game.

Kasumi is a new character in Persona 5 and she will get her own Persona. This trailer shared by Atlus also teases her Persona in the game. The all-out attack animation for Kasumi was shown and it is called “Beauty is Devotion”.

Kasumi Yoshizawa will have her own Persona called “Cendrillion” which might change with the Western localization of the game. Not much was shown regarding her power aside from the appearance of her Persona. She won’t be joining the Phantom Thieves at the beginning of the game but once she is a part of the team, you can start a relationship with her like other team members.

In addition to showcasing this new character, Atlus has confirmed that an all-new Palace will be added to Persona 5 Royal. This is in addition to other confirmed details about the game that were shared recently by Atlus.

Persona 5 Royal will be out this year in Japan exclusively for the PS4. It is also confirmed for a release in the Western market for 2020 but there is no release date given for it yet. Atlus first teased the game at the end of last year during which they hinted at multiple Persona 5 related projects. One them was Persona 5 The Royal for PS4 while another one was Persona 5 Scramble for PS4 and Nintendo Switch. 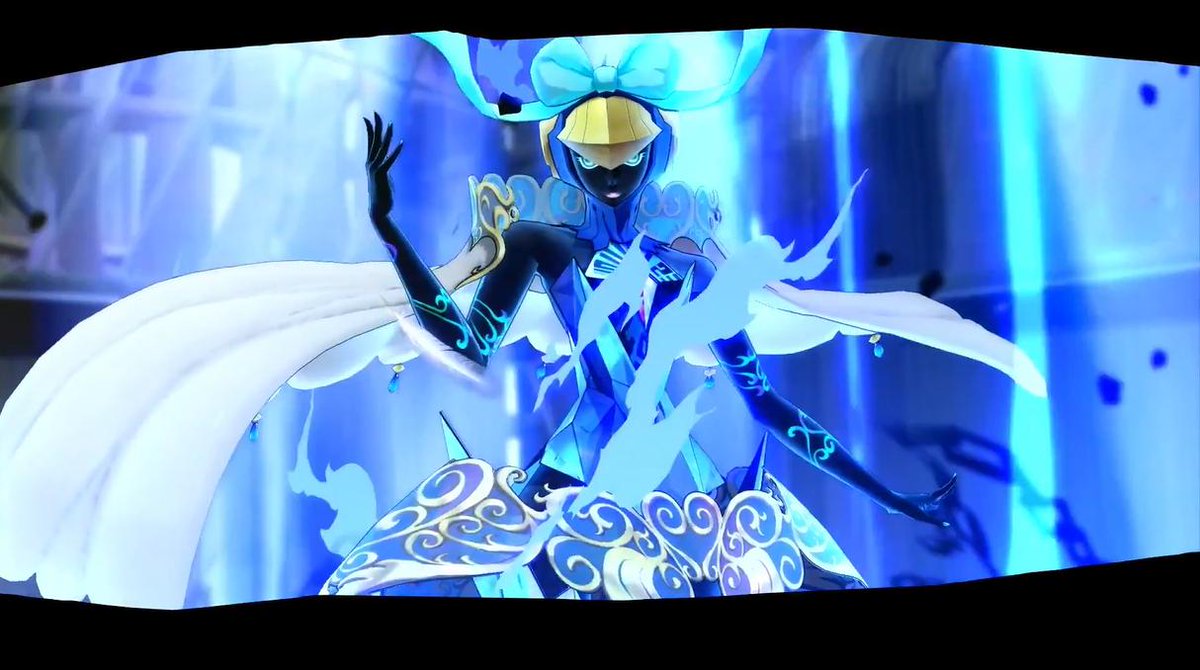 Persona 5 The Royal is an expanded version of the original game featuring new characters, story, gameplay features, and it also supports the enhancements offered by the PS4 Pro. It will be out on October 31, 2019, in Japan with a localized English release set for sometime later in 2020.