Avengers Endgame and Avatar have been in a furious fight to claim box office supremacy after the smashing success of Endgame just fell short of Avatar’s record.

Avengers Endgame is one of the fastest grossing movies of all time and it is the only movie to open to more than $1 billion worldwide. This record won’t be broken for a long time but despite such massive success, it failed to break the worldwide box office record set by James Cameron’s Avatar.

When Avengers Endgame was less than $50 million dollars of Avatar’s worldwide box office gross, the decision was made to release an expansion for the movie. This wasn’t an extended cut like Avatar received at the end of its theatrical run expansion but it was more of a post-movie cut that added a tribute and post-credit scene to the movie. 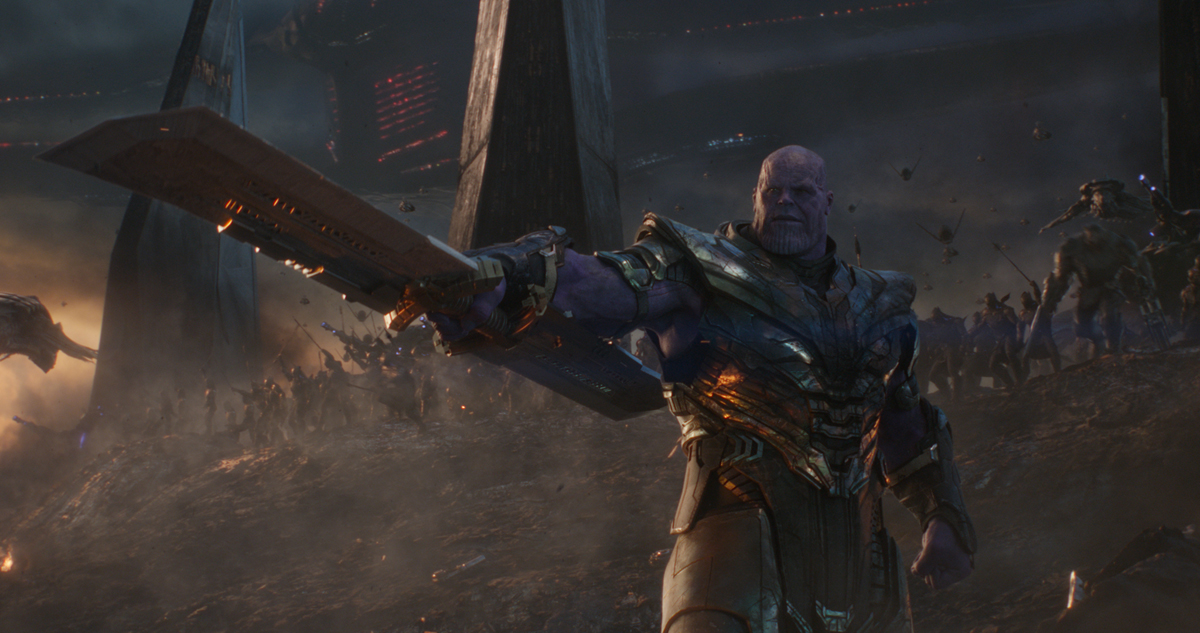 If you haven’t seen Avengers Endgame post-credit scene, we are not going to spoil it. It was still unfinished when the movie was expanded into theatres and since then, it is just $8 million short of passing Avatar’s worldwide box office.

Read More: Spider-Man Far From Home Is About To Join The Billion Dollar Club

To put the numbers into perspective, Avatar has grossed a total of $2.788 billion worldwide while Avengers Endgame is currently sitting at $2.80 billion. The movie grossed a further $1.69 million this week in the domestic market bringing the total worldwide gross to $2.80 billion. It now needs to gross $8 million more to beat the record of Avatar. It is already the second-best grossing movie worldwide ahead of Titanic and Star Wars Episode VII: The Force Unleashed.