Spider-Man Far From Home is continuing to make a huge amount of money. In just two weeks of its opening, the movie is about to surpass the worldwide box office of its predecessor.

Spider-Man Far From Home is a success on every front for both Sony and Marvel. The movie is now close to hitting $850 million at the worldwide box office and has a domestic gross of $274 million. It is on pace to outgross not just Homecoming but almost every previous Spider-Man movie including the Raimi trilogy.

Spider-Man: Far From Home was released after the record-breaking success of Avengers: Infinity War, and it seems to have carried the momentum of Marvel Cinematic Universe movies grossing more than $1 billion at the worldwide box office. This year, it has been a case of three movies that have earned one billion dollars for Marvel Studios. 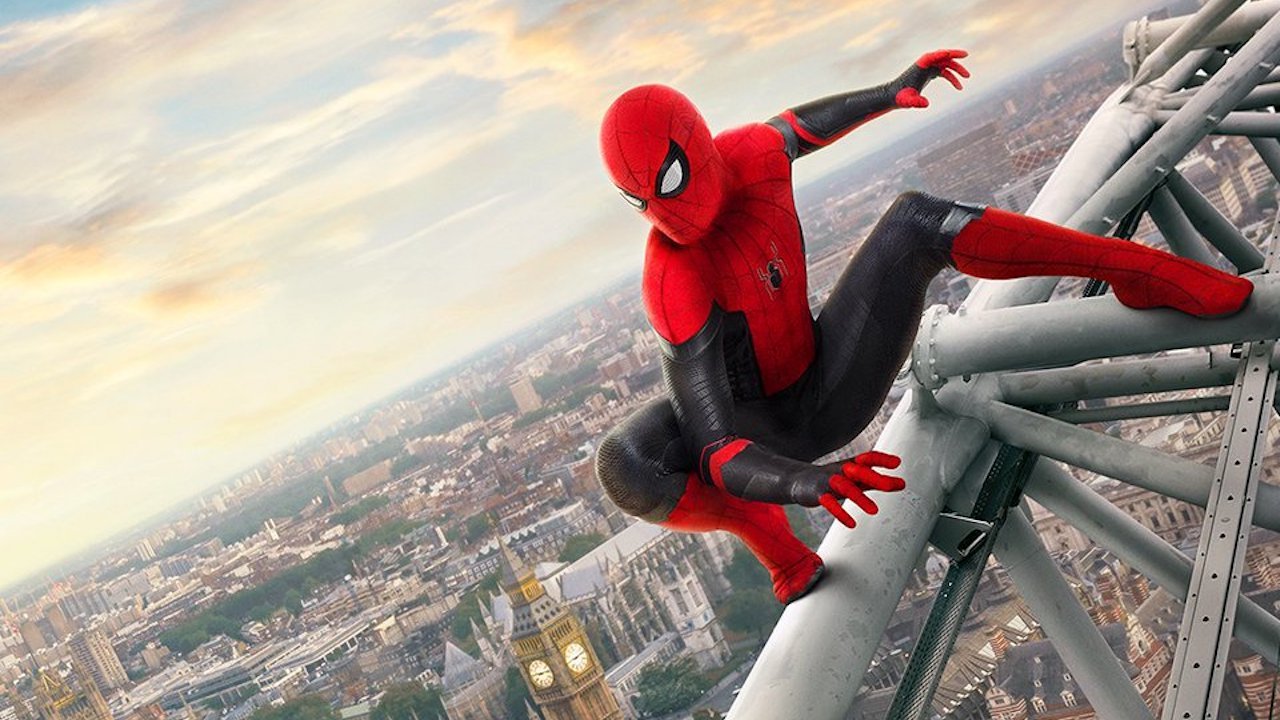 Beginning this year, they released Captain Marvel into cinemas and it ended up making more than $1.1 billion worldwide. It was followed by Avengers: Infinity War, which has grossed more than $2.7 billion and on pace to outgross Avatar worldwide. Now the newly released Spider-Man: Far From Home is going to smash the $1 billion figure and possibly end up grossing somewhere north of $1.2 billion when all things are considered.

It made more than $45 million this weekend as per estimates which is a better hold than Spider-Man: Homecoming. If it holds similar to its predecessor, it has a shot at making more than $400 million at the domestic box office and surpassing the record set by Spider-Man 2.