Yo-kai Watch 1 is heading to the Nintendo Switch according to a new rumor. This was originally released for the Nintendo 3DS and later was announced for Smartphones.

As shared by Level-5’s official VTuber Dennoji Reto and covered by Japanese Nintendo, Yo-kai Watch will release for the Nintendo Switch later this year. The original announcement was for September 20 but it was later clarified that this won’t be for the release date. It was supposed to release along with the upcoming Ni No Kuni Remastered and Nintendo Switch Lite. 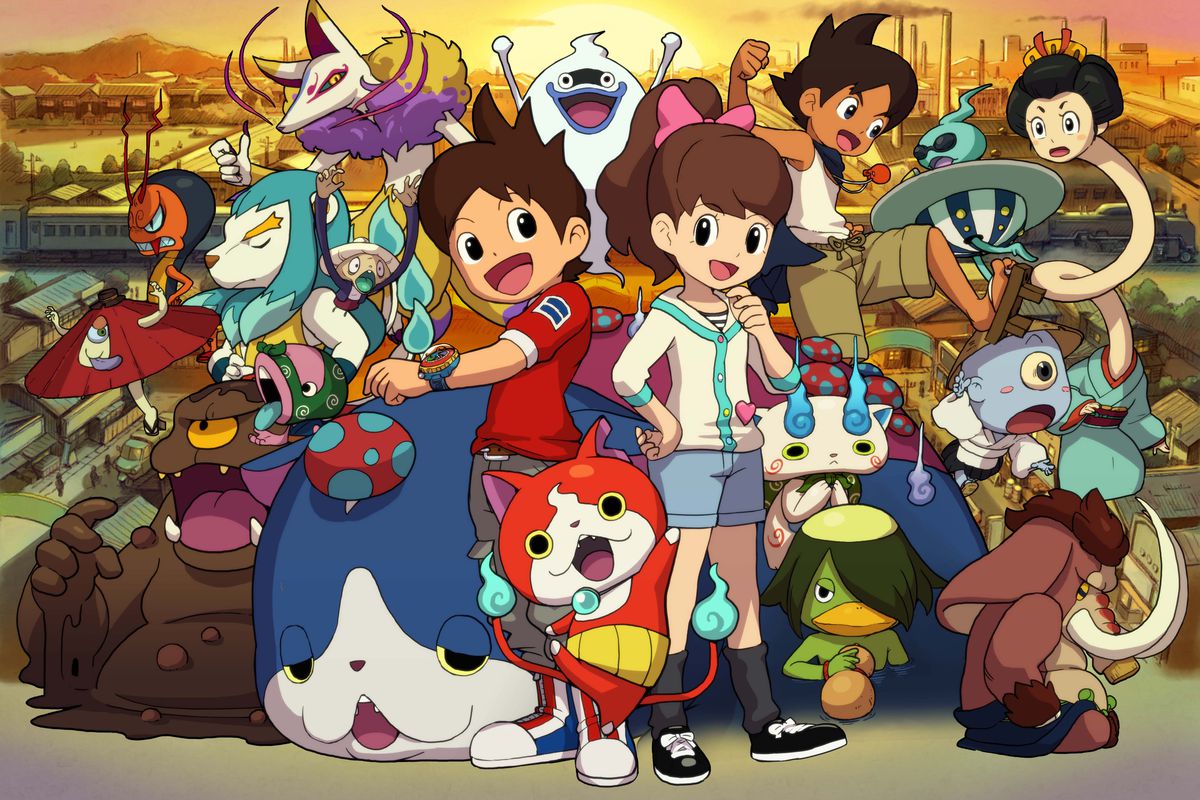 Yo-kai Watch is also getting a remaster of sorts with a mobile port so this new announcement could be for this updated version to launch for both Nintendo Switch and Smartphones.

Those who are hoping for a Western localization should know that this announcement is only for Japan. The fourth entry in the series is also getting a release for the Nintendo Switch in Summer 2019 so ahead of the new sequel, the first game might also get a port to the Nintendo Switch.

Level 5 was able to achieve a lot of success with the Yo-kai Watch series in Japan. At its peak, it was the top selling game in the Japanese market achieving sales that could rival or surpass Pokémon. After three mainline games and some spin-offs, the popularity of the series has dropped a lot. The fourth game in the series is now planned to launch later this year in Japan on the Nintendo Switch.