Nintendo has announced a new hardware revision for their Nintendo Switch hybrid console. Nintendo Switch Lite removes the hybrid nature of the console and makes it portable only hardware.

Nintendo Switch Lite is the name of this new portable console by Nintendo that is based on the Nintendo Switch hardware. It doesn’t offer HD Rumble or IR Sensor so games which require motion controls won’t be playable on it unless you buy another pair of Joy-Con controller. The console offers a better battery life, new Dpad, and lower weight to make it more portable friendly.

Read More: Final Fantasy VII Remake Listed For Xbox One, Confirmed To Be An Error

Nintendo announced the Nintendo Switch Lite hardware with a video feature that explains what hardware features it is missing, and what games will be playable on it.

Nintendo Switch Lite will offer the same 720p screen while the hardware specs aren’t confirmed yet, but it is widely speculated to be the same as the regular Switch console. The company has shared a detailed comparison that shows the difference between both the regular Switch and its Lite counterpart.

During the E3 this year, Nintendo said that they won’t announce any new hardware but ahead of the release date of the new revision, they have confirmed that a Nintendo Switch Lite will be available on September 20th, 2019. It will retail for $199 in North America. 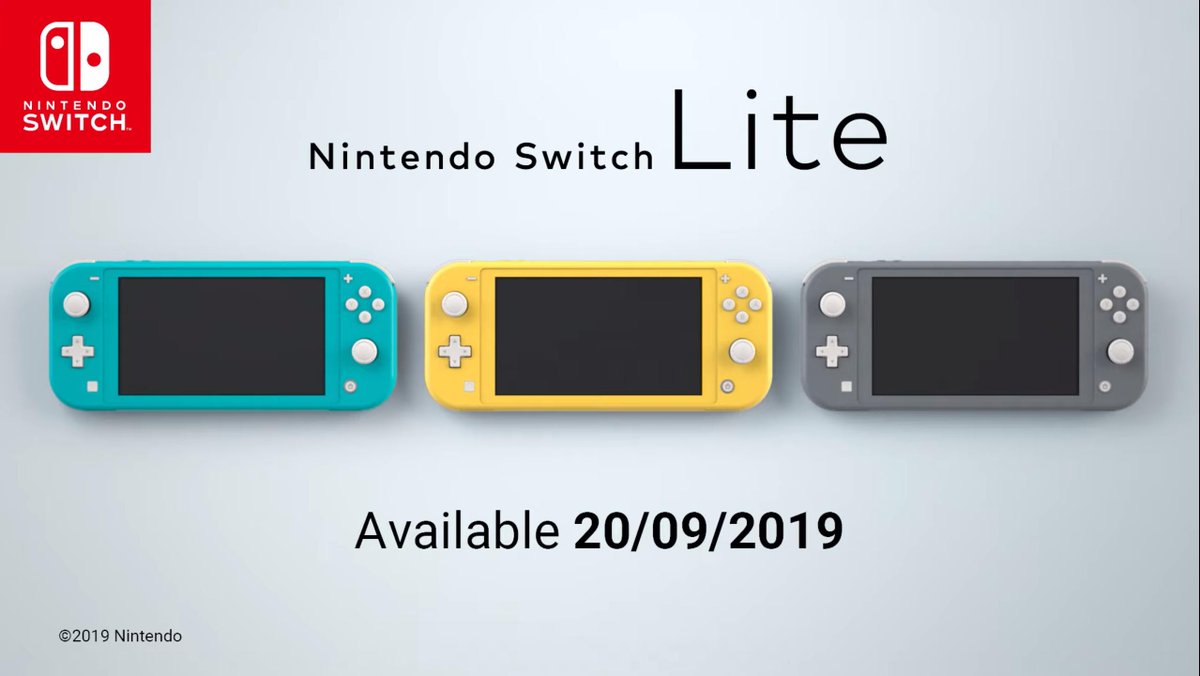 Doug Bowser also confirmed that this will be the only hardware revision for the Nintendo Switch going forward. In an interview that was published by CNET, he also talked about transferring games between the two different hardware. “Yes, you will have the ability to transfer between devices, your gameplay experiences. More to come on there, but that is the intention,” said Bowser.

Nintendo has also announced a special version of the Nintendo Switch Lite that will release alongside the new Pokémon Sword and Pokémon Shield. 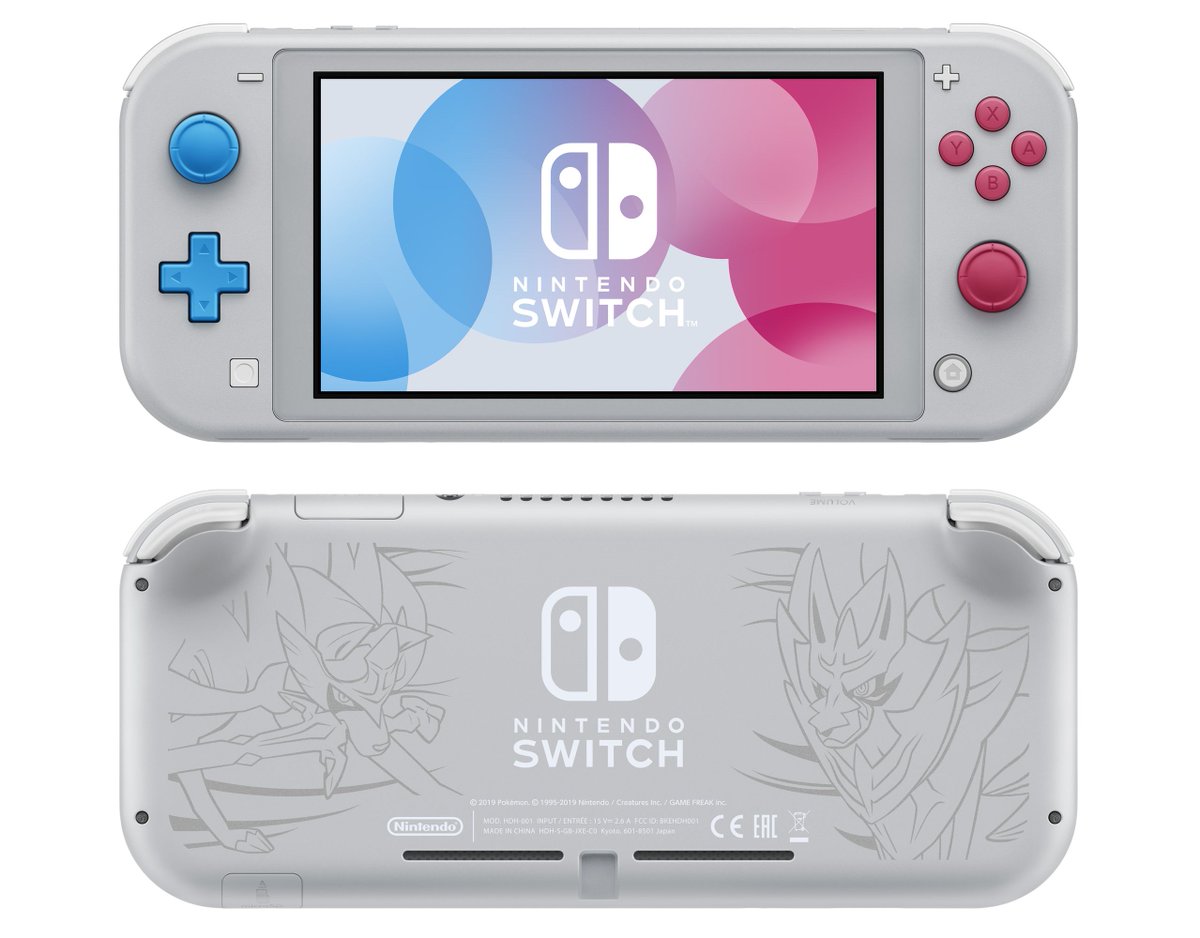