Cuphead was first released for the Xbox One and PC. It was followed by a port for the Nintendo Switch that launched early this year. Cuphead was already a smash hit with the game selling one million copies shortly after its release. It reached the three million sales milestone late last year and appears to have surpassed even that and hit over four million copies sold.

The announcement about Cuphead selling more than four million copies was shared along with the press release for a Netflix animated show, that was also announced today. 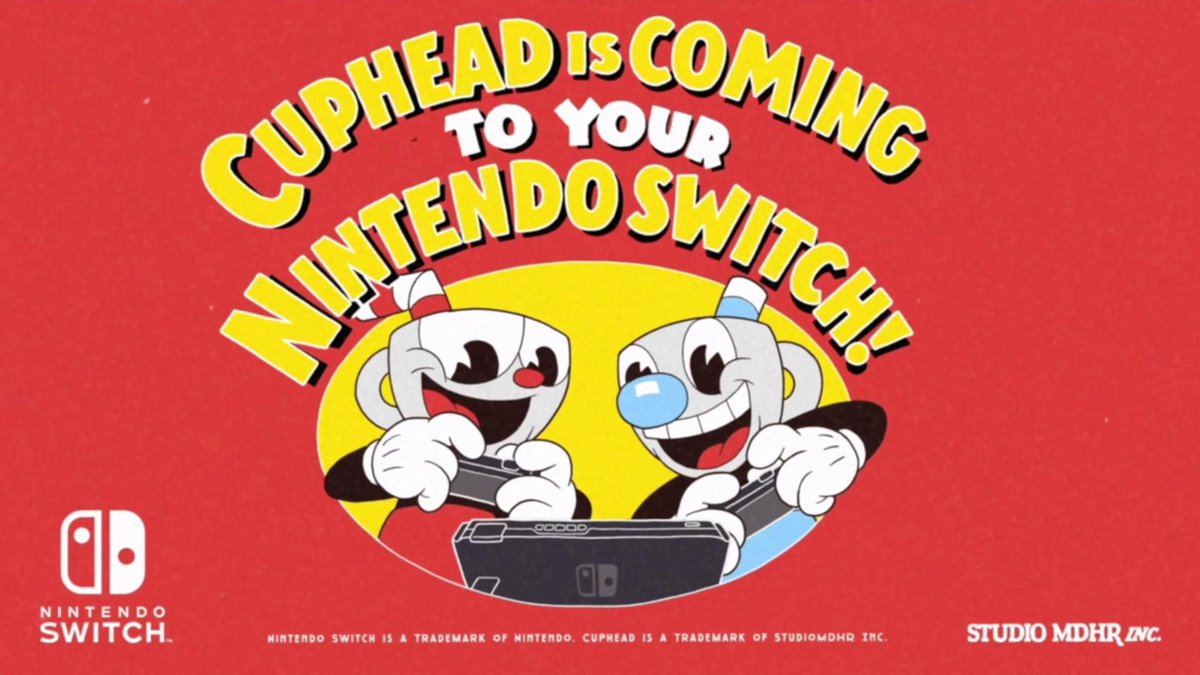 Cuphead is known for its brutal difficulty curve and tough boss fights. It also features a gorgeous art style that is inspired by the 1930’s era cartoons. It was developed by Studio MDHR who are currently working on an expansion for the game. The Delicious Last Course is a new expansion for Cuphead which was first set to launch in 2019, however, it has been delayed to 2020 now.

Cuphead has achieved this success on Xbox One, Windows 10, Steam, and Nintendo Switch. There was no platform breakdown given for the four million sales but considering the last update for three million happened in late 2018, it is possible that Nintendo Switch version contributed significantly to add another million sales for the game.

Studio MDHR also updated the game along with releasing the Nintendo Switch version to add new features like fully animated cutscenes and many quality-of-life changes. This update was released for free for PC and Xbox One.

New Cuphead Update Is Out Now For Xbox One and PC Adding Mugman, Cutscenes, and More
Ali Haider April 19, 2019