No Man’s Sky Beyond Rated In Australia, Possible Hint at Release Date Announcement

No Man’s Sky Beyond has been rated by the Australian Game Ratings Board signaling an impending announcement for a release date. This is a major expansion that will be available free to every adding full VR support and more.

No Man’s Sky Beyond was first announced earlier this year by Hello Games. They promised that this will full Virtual Reality support for No Man’s Sky instead of a simple port and support. They also teased full multiplayer support that will change No Man’s Sky making it an experience unlike any other game on the market.

No Man’s Sky Beyond was rated by the Australian Game Ratings Board who have given it PG rating. The rating was filed just today even though there is no release date announced for this free expansion. 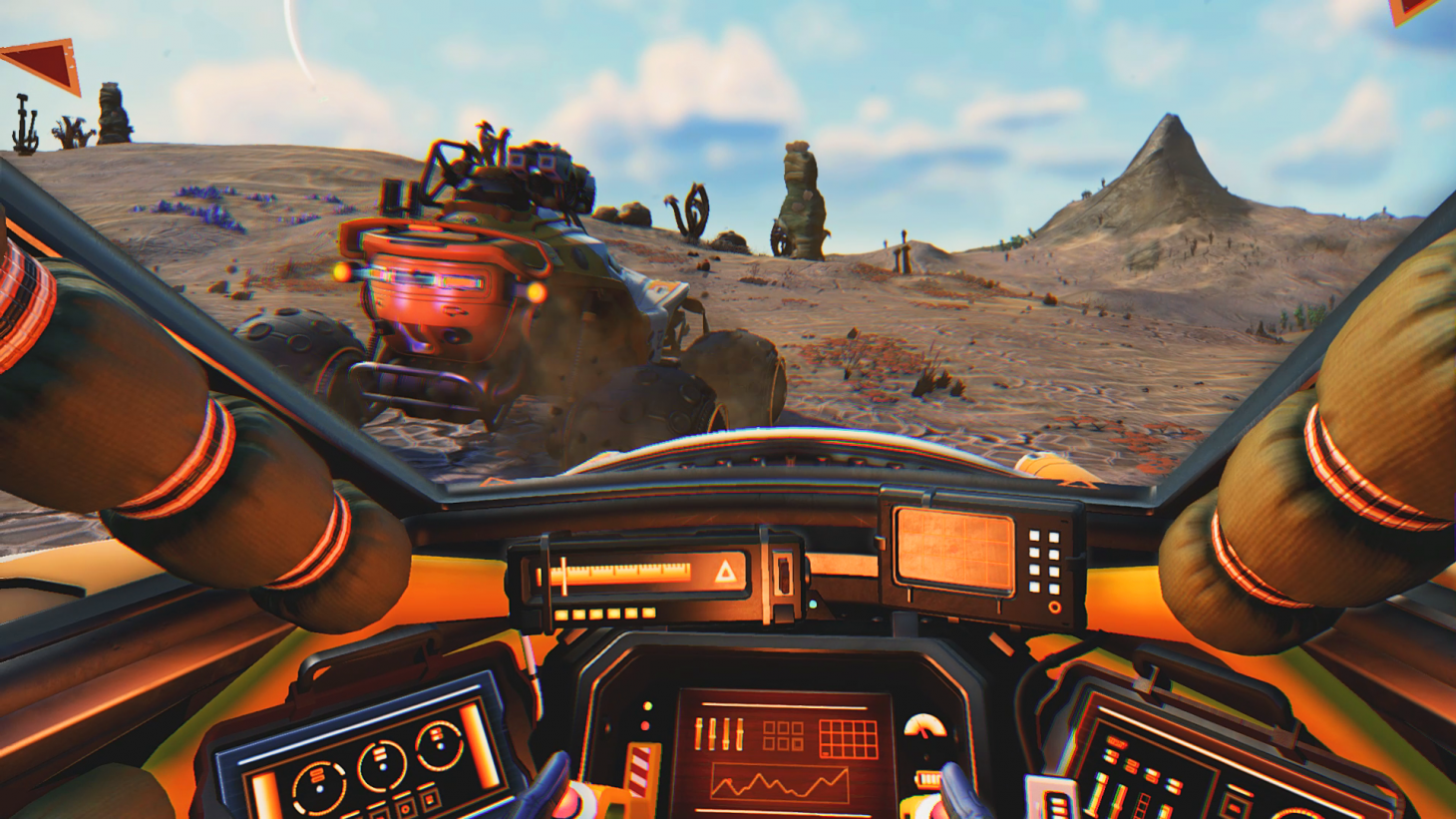 NMS started as a first-person survival game set in a procedurally generated world and has continued to evolve with every new update. It was initially teased that the game might include multiplayer but it took a lot of time to actually get implemented in the game itself.

Beyond will take the multiplayer to a new level which has never seen before in NMS and also offer full support for Virtual Reality. This is not a separate mode but the full game should be playable from start to end in Virtual Reality. The supported platforms for VR are PlayStation VR and Steam VR.

There is no release date aside from a vague Summer 2019 release window for No Man’s Sky Beyond but after the rating given by Australian Game Rating Board, it is possible that we are looking at an announcement very soon. If this will be the case, the game might launch in July or August since this is the target for the release window.