Final Fantasy VII Remake Listed For Xbox One, Confirmed To Be An Error

Final Fantasy VII Remake was recently listed by Xbox One Germany and confirmed to launch on the same day and date as the PS4 version, but it has turned out to be a mistake.

Final Fantasy VII Remake was announced as a PS4 timed exclusive back in 2015 when it was first revealed.  Square Enix has finally reintroduced the game this year with a trailer, followed by a full presentation at E3 2019. Details on the different editions for the game were also shared by Square Enix.

Xbox Germany official page had shared a release date trailer for Final Fantasy VII Remake on Xbox One, even though the game hasn’t been announced to launch on the system. As a result, it led to speculation that the game might arrive on the same date as the PS4 version. It was never confirmed as a full PS4 exclusive and even the first reveal called it as “Play it first on PlayStation 4” so there was a timed exclusivity period for it. 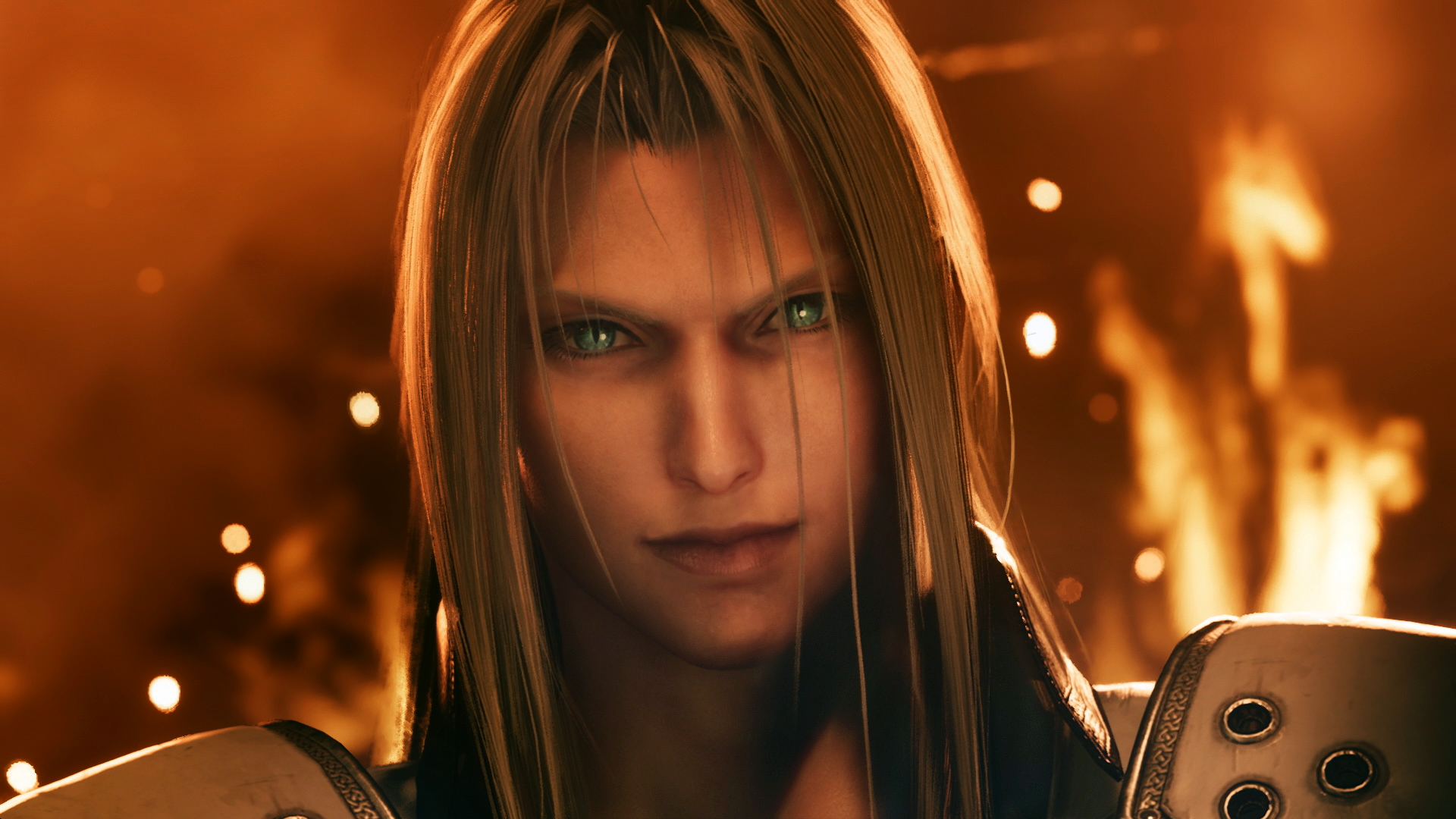 Once the news was out about the Remake heading to Xbox One, the social media manager who handles the Xbox Germany account confirmed that it was a mistake from their team and the trailer and news was deleted from their page. As far as Final Fantasy 7 Remake is concerned, the first part will arrive exclusively for the PS4 on March 3. 2020.