2K Sports has shared a new screenshot of Jimmy Butler from NBA 2K20. His appearance has changed so how does this new character model compare to NBA 2K19?

NBA 2K20 is slowly getting new information and 2K Sports has started to share details on the new players and information on the game through social media. They first announced the release date of the game along with details on the regular and legend editions. They are now following it up with an update on the ratings for the NBA 2K20 stars.

The first new star that they have shared this week is Jimmy Butler. His ranking hasn’t been shared yet but the in-game character model has been updated with a different facial hair style. 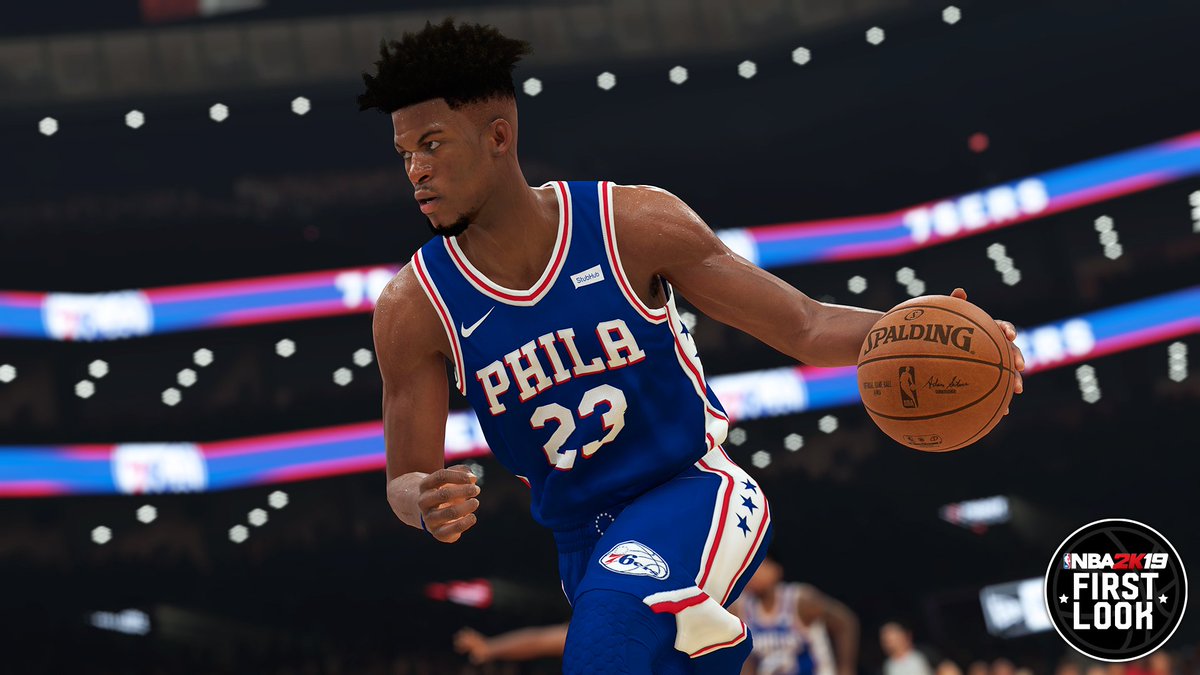 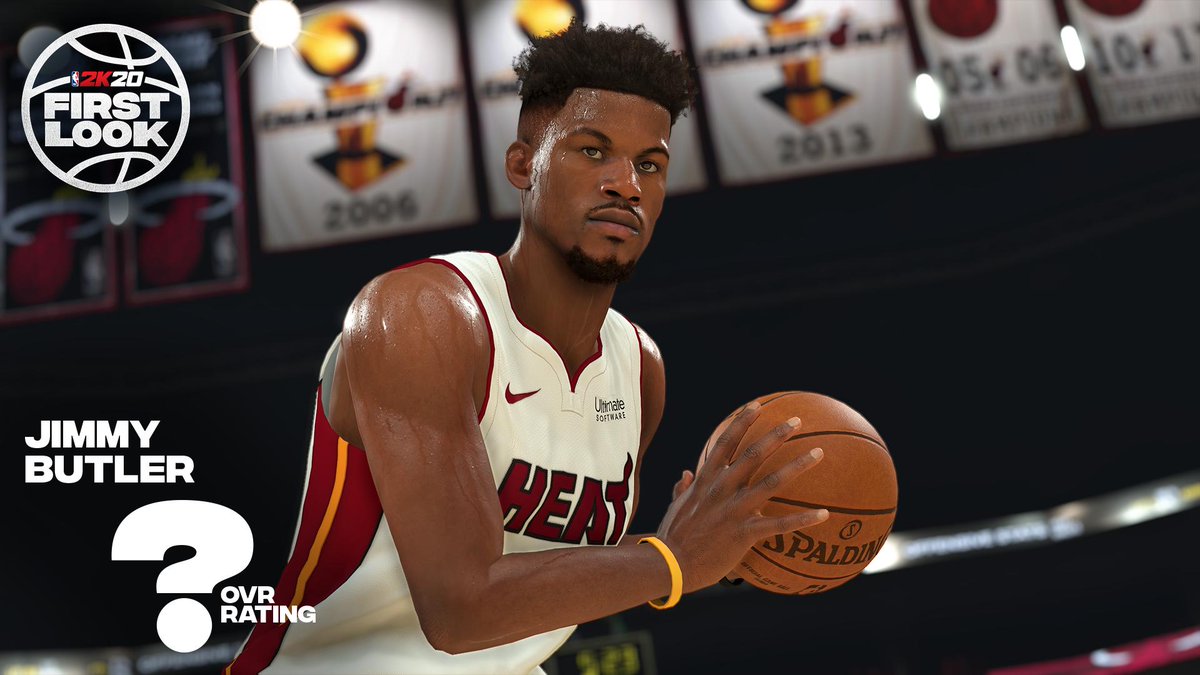 You can find out how his NBA 2K19 counterpart compares along with his updated model in the yearly release of NBA 2K. His overall rating in 2K19 was 88 however his rating for 2K20 have yet to be announced by the developers.