Days Gone is continuing to get strong post-launch support from Sony Bend Studio. They have released a new update 1.25 adding a weekly DLC challenge and more.

Days Gone updates were frequent when it launched back in April but the pace of patches slowed down with time. Sony Bend Studio started to focus more on adding new content and released the Survival Difficulty as part of an update. They later added weekly challenges to the game and are continuing to refresh them with updates.

The update that has dropped today for Days Gone will patch the game to version 1.25 from its previous 1.21 release version. Here are the patch notes for this update as shared by Sony Bend Studio. 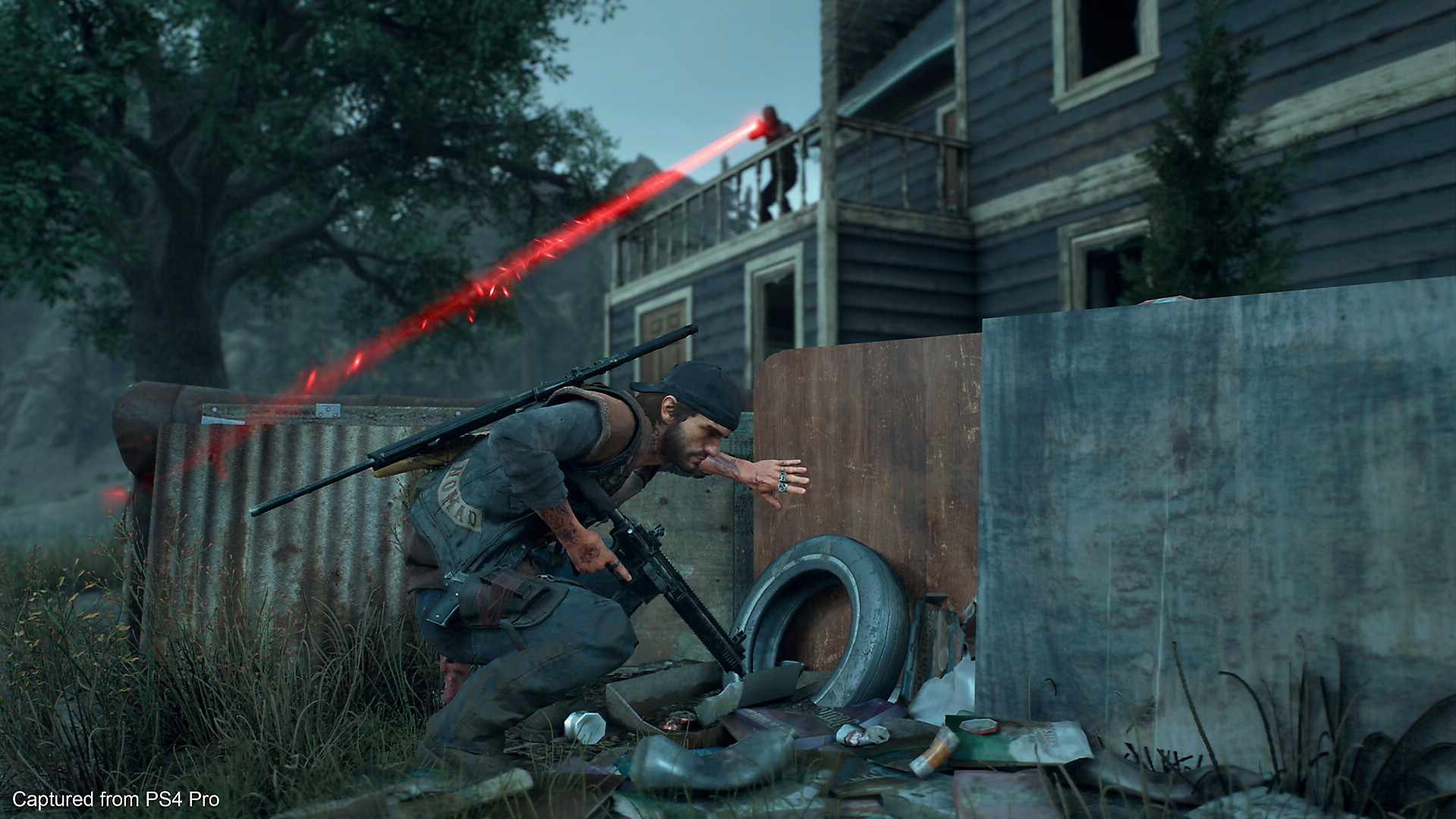 General awareness of the NPCs have been adjusted for all modes

If you are worried about on missing out on the weekly challenges, Sony Bend Studio has assured that they will remain indefinitely in the game so you can play them at any point after the game’s launch, or the release of new updates.