When Crash Team Racing Nitro-Fueled received its first Grand Prix update, it added the character Tawna Bandicoot to the game. Tawna has several alternative skins and one of these was called Watermelon Tawna with slightly dark skin color. Those who live in the United States know that this name could be taken as offensive and that’s what happened.

As the name was discovered, there was an outrage over its inclusion on social media and gaming forums like ResetERA. Once the news made it out, it appears that Beenox has taken note of it and the newly released update addresses exactly this issue. The download size of this new update is under 100 MB. 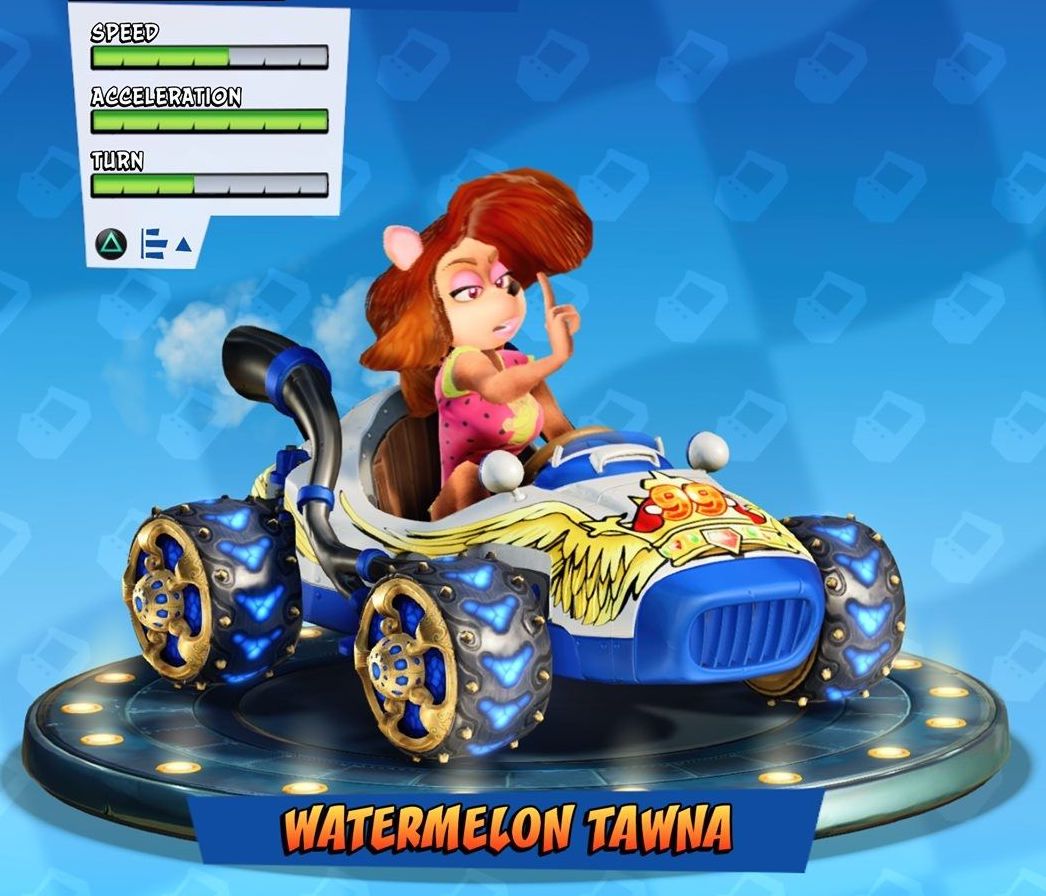 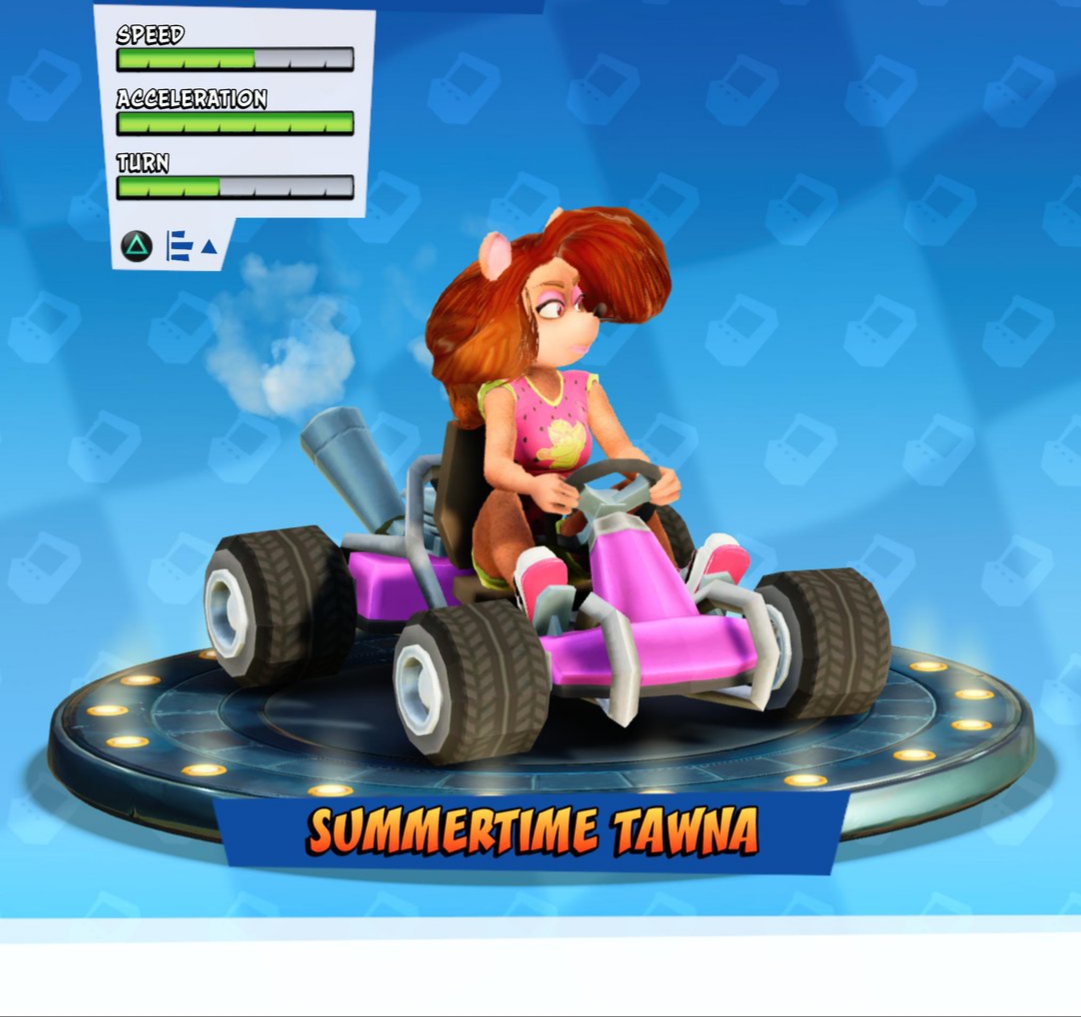 After the update was released, it was discovered that the following skin names were changed.

In addition to the changes that were made to the name of the various skins, the shortcut in Papu’s Pyramid was fixed in this update. However, this update has also messed up private matches in online multiplayer. As per the early reports, if you now make a private lobby without AI drivers, you instantly get disconnected.

Crash Team Racing Nitro-Fueled is available for PS4, Xbox One, and Nintendo Switch. It is a remake of the classic Crash Team Racing originally developed by Naughty Dog. The remake was developed by Beenox and published by Activision. To find out more about the game, please check out our review of it.