The game will see the iconic character discover new locations and explore a haunted hotel. It is being developed by Next Level Games who are also incorporating co-op for the first time in the series. It is set to launch later in 2019 for the Nintendo Switch.

Amazon Mexico, who has previously leaked some Nintendo Switch games including RPG Maker XV and South Park: The Fractured But Whole, has listed a release date for Luigi’s Mansion 3. They are now posting the game as launching on October 4, 2019. This makes the launch just in time for Halloween which matches with the spooky theme of the game. 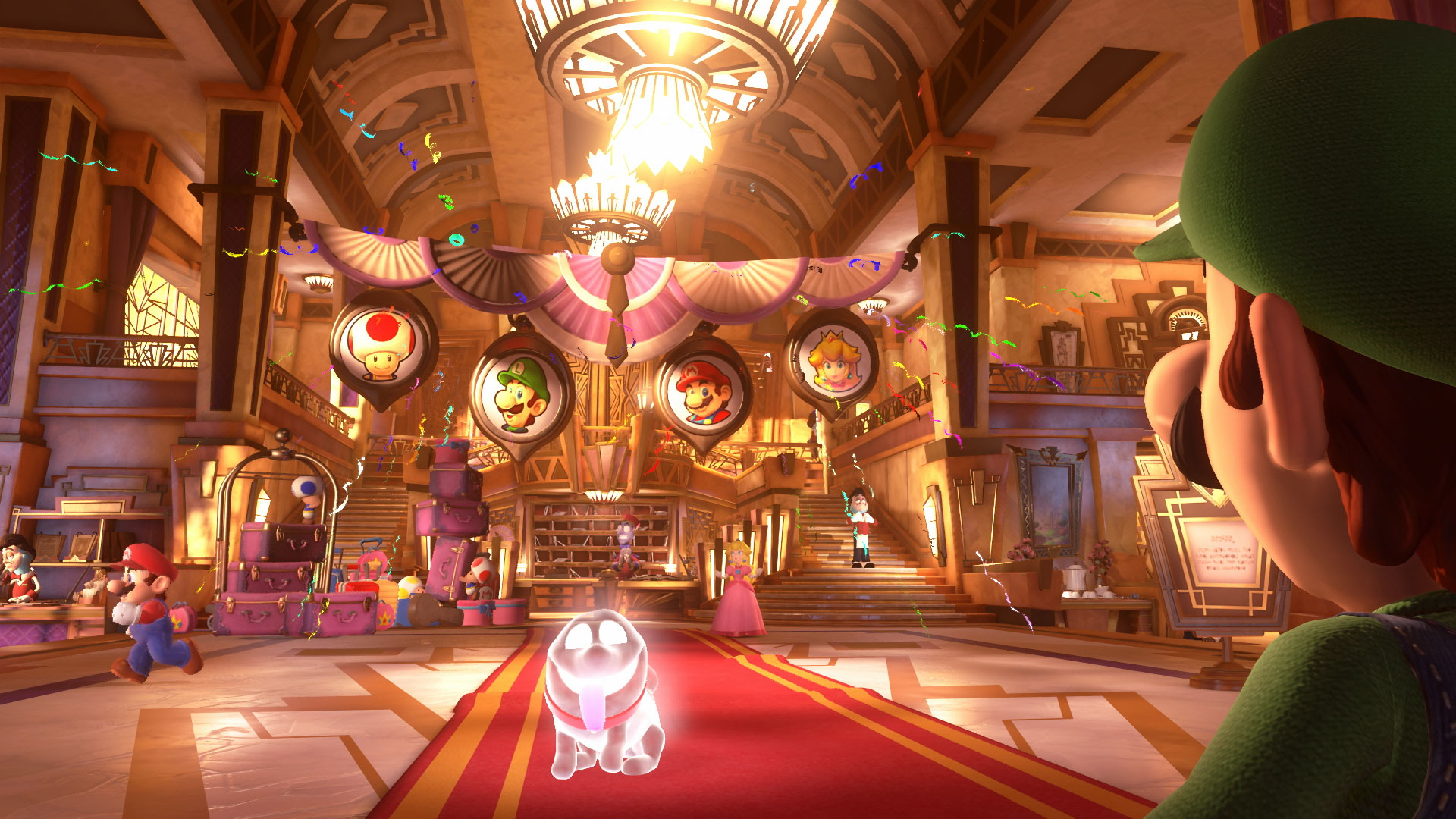 While this doesn’t confirm that the game will launch on October 4, it does give a good idea of the expected release date. Nintendo has their big hit planned for the Holiday period with Pokémon Sword and Pokémon Shield. They are also releasing a brand new hardware revision for the Nintendo Switch with a Lite version on September 20. Fire Emblem: Three Houses is their next major release out on July 26, 2019.