Fire Emblem Three Houses will start the newest chapter in the Fire Emblem saga. It is a very long game that has a lengthy story mode with three different playable houses. Here’s how long it will take to beat each campaign.

Fire Emblem Three Houses is a strategy RPG where players move a party of warriors on a grid-based battlefield. There are new gameplay additions made for Three Houses including the ability to play as three different factions, each of which has their own story, and the ability to assign battalions of troops to support individual units in battle.

In an interview with Jeux Video, the producer and director of Fire Emblem Three Houses, Genki Yokota and Toshiyuki Kasukihara shared some information on the game including its story length. 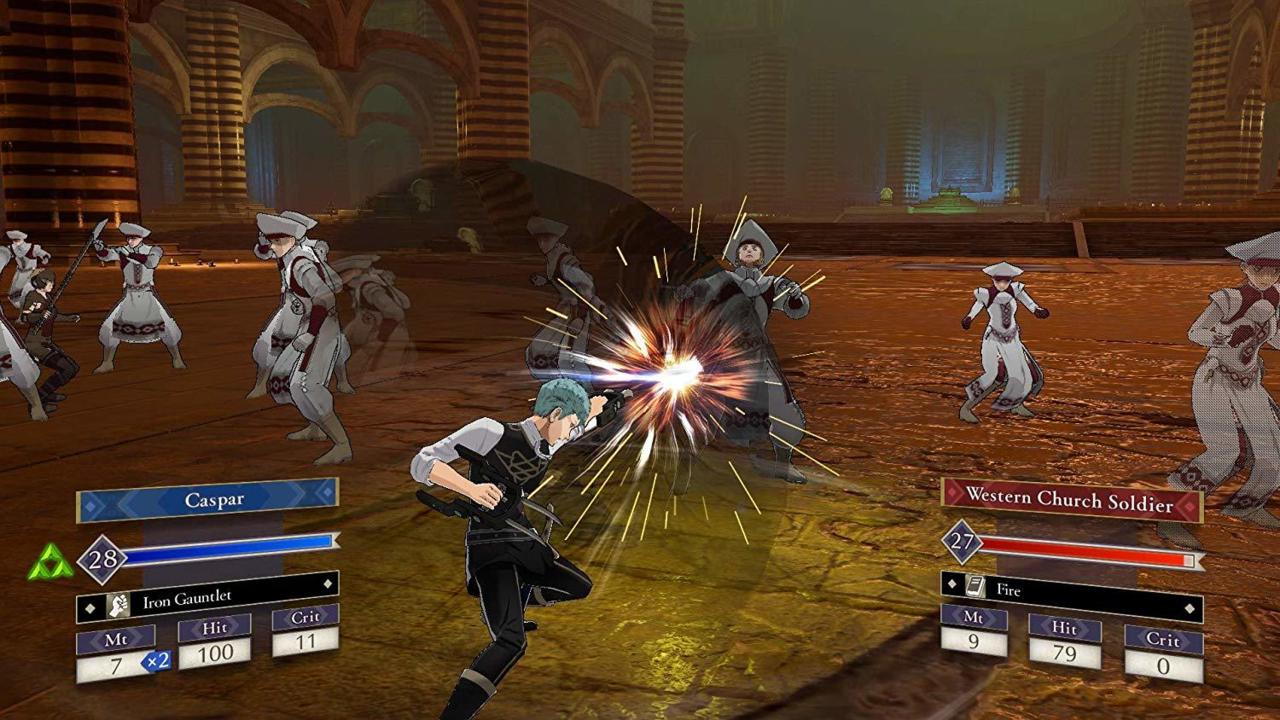 One of the questions was regarding the story length for Fire Emblem Three Houses and it was quoted as 80 hours long for one of the three houses, so if you are planning to play the game with all three of the different houses, it will take you more than 200 hours to beat it.

“To end the game with just one of the three houses, it took me 80 hours. I did not cut the vocals or cutscenes, of course. So if you want to do the three paths, it can take you more than 200 hours, ” said Toshiyuki Kasukihara.

The game is set to launch exclusively for the Nintendo Switch on July 26, 2019. It also has an expansion pass available for purchase ahead of its launch. The download size for the game is listed as 11 GB on the Nintendo eShop. Intelligent Systems along with Koei Tecmo Games is the developer for this title which will be published by Nintendo.