Hideo Kojima has shared a couple of new screenshots from Death Stranding giving us an overview of some beautiful looking rocky mountains and showing the main protagonist Sam sitting in a grassy field.

Death Stranding officially has a release date set for this year and it has also received a new trailer with this announcement. Hideo Kojima continues to tease new footage and information for the game through his official Twitter account and he has shared two such screenshots today. One of these shows Sam overlooking a rocky mountain while the other one has Sam resting on the ground with foliage around him. 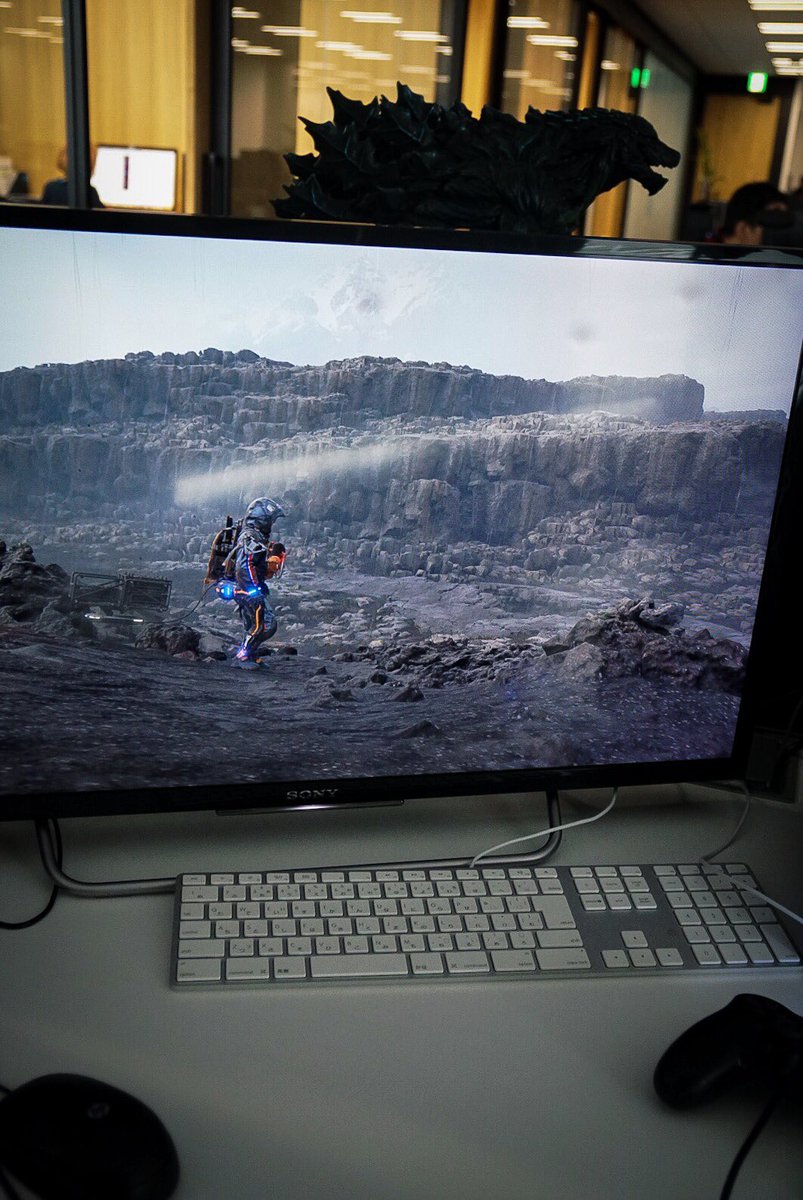 The game will use the Decima Engine by Guerrilla Games. It was used to develop Horizon Zero Dawn and Until Dawn. This will be the next major game to make use of this engine. It is out this November exclusively for the PS4.

Read More: Death Stranding Is “Console Exclusive” To PS4, Could Come To PC

Stefanie Joosten, who has previously worked with Hideo Kojima on Metal Gear Solid 5, was at one point attached to the project as she has revealed it in a new interview. The game has an all-star cast now with Norman Reedus, Mads Mikkelsen, Léa Seydoux, Lindsay Wagner, Troy Baker, Tommie Earl Jenkins, Margaret Qualley, and Emily O’Brien attached to the project. It will be out on November 8, 2019.