Crash Team Racing Nitro-Fueled is getting a lot more characters in a free update later in the future. References have been discovered in the latest update for the game that features everyone from Spyro to Baby version of some characters.

Activision and Beenox have released a new update for Crash Team Racing Nitro-Fueled that adds Nitro Tour Grand Prix. This Grand Prix has its daily and weekly challenges that have to be completed and that can lead to unlocking new customization options and playable characters like Tawna Bandicoot. 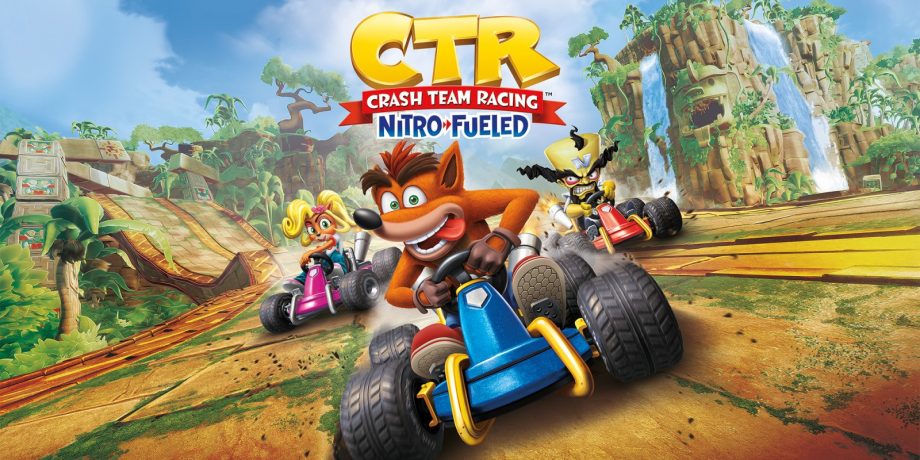 Some users have now datamined the new update and found out references to new playable characters. They might not be added to the game with an update but still, it is worth mentioning the full list here. It also contains Spyro but that was officially confirmed by Activision so it is not a surprise.

It seems that Spyro is not the only character to make its jump from the Spyro series but there will be a couple more new additions as well. Spyro will be unlocked as a character in an upcoming Grand Prix.