Middle-Earth: Shadow of War Launches In a Broken State on Xbox Game Pass

Middle-Earth: Shadow of War is one of the games that was confirmed to launch for Xbox Game Pass, and it is available today yet users are reporting error code 0x803F8001 or message about inserting a disc when launching the game.

Shadow of War is the second game in the Middle-Earth series which was developed by Monolith Productions. The first game was highly successful and created a new Nemesis system that basically made the world feel alive. It was a novel system when it made its debut in Middle-Earth: Shadow of Mordor and it was further improved in the sequel, Shadow of War. 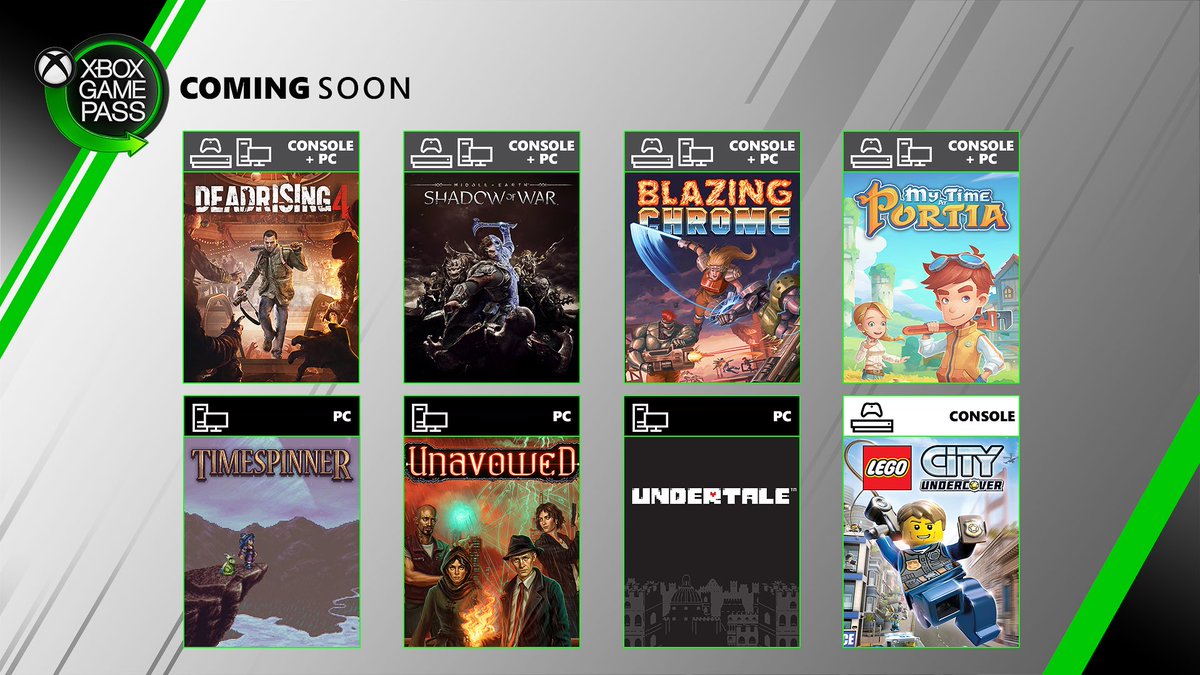 Middle-Earth: Shadow of War is one of the games that will arrive for Xbox Game Pass later today and it is available on both PC and Xbox One. However, as reported by users on reddit and other social media, the game is unplayable right now if you download it through your Xbox Game Pass subscription. This appears to be occurring for both PC and Xbox One.

For the users who have downloaded it on the Xbox One, they are facing issues with error code 0x803F8001 or the game refuses to launch at all. As a result, so far most of those who have downloaded it is not able to play it through the Xbox Game Pass subscription. If you get a prompt to buy it, don’t do it. Microsoft might eventually fix this issue but in the meanwhile, you should avoid downloading the game.