Crash Team Racing Nitro-Fueled Guide: How To Unlock All Characters Including Penta Penguin

Crash Team Racing Nitro-Fueled is a remake of the original Crash Team Racing. There are a lot of characters to unlock in the game including many new ones. Here’s how you can get all of them.

If you have played the original Crash Team Racing, you might remember there being 15 playable characters in the roster. These have all returned in the Remake and in addition to this, the developers have added almost 11 new characters. The game is just full of content so if you want to enjoy it to the fullest, you have to unlock every character.

The new characters that have been added can be bought from the in-game shop and you can unlock them by spending the in-game currency. You will be able to acquire it easily by playing the Adventure and Arcade mode in the game itself. 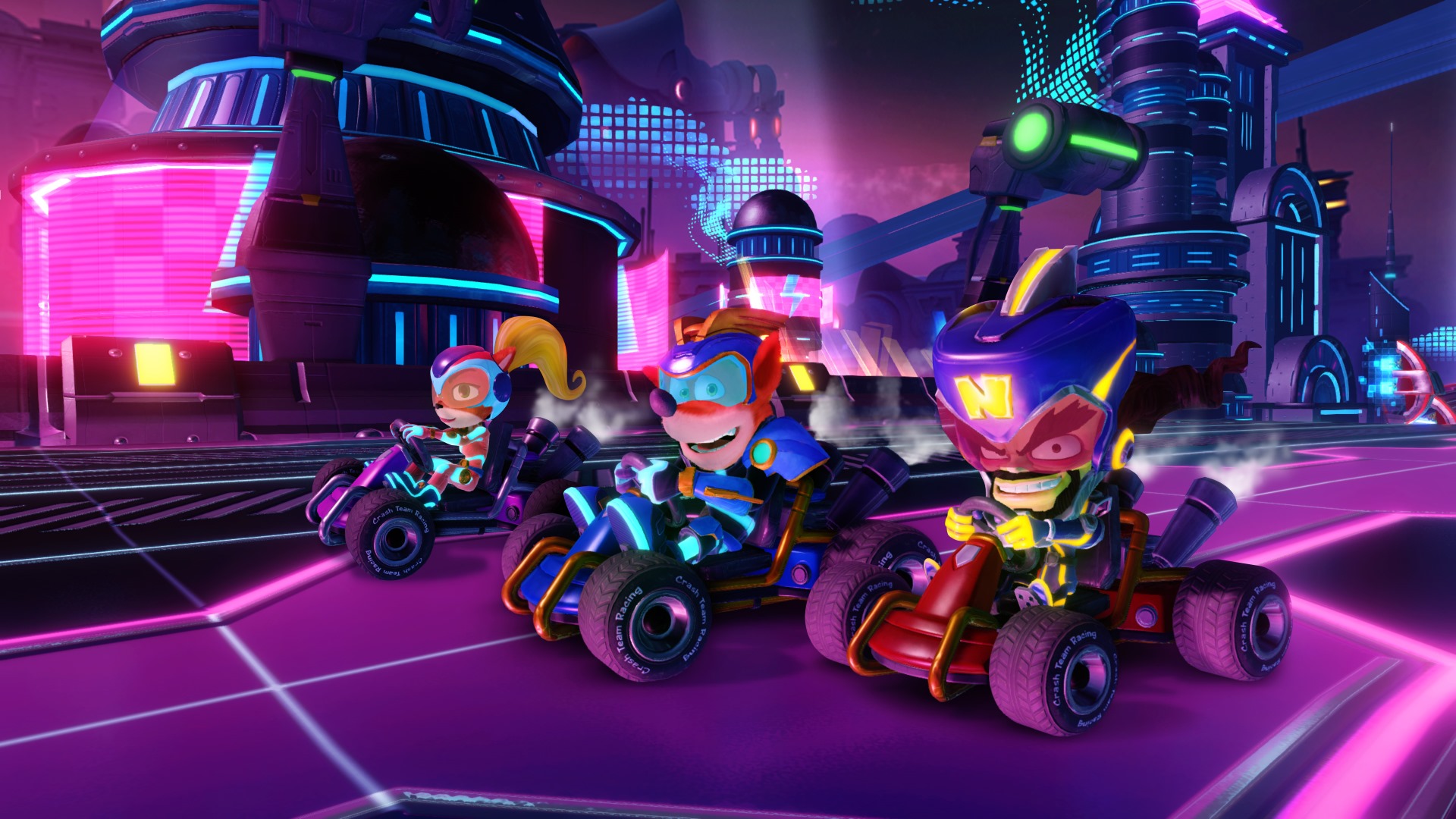 So with a total of 26 characters, how are you able to unlock all of them. Well, first we should have a look at how to get the original 15 characters since they are the ones that make the game the most fun.

How To Unlock All Characters In Crash Team Racing Nitro-Fueled?

The following characters will be all playable from the beginning of the game. You don’t need to do anything special to unlock them.

You can also unlock a special character using a cheat called Penta Penguin. Refer to the guide on Crash Team Racing Nitro-Fueled cheat codes to learn how to unlock him in the game.

The following bosses will be unlocked after you beat them in the Adventure mode of the game.

Now there are two special characters left that require a specific method to unlock them.

Now that all the 15 original characters are out of the way, it is time to look into the new characters that have been added in this new remake. there are 11 characters in total to unlock after the original 14 + one cheat code unlock.

The rest of these characters can be all purchased from the Pit Stop in the game and will cost 1500 coins each.

That’s all when it comes to Crash Team Racing Nitro-Fueled unlockable characters on PS4, Xbox One, and PC.