Crash Team Racing Nitro-Fueled has been updated to version 1.05, which released rather quickly after the last update added Nitro Tour Grand Prix. This new update seems to be a hotfix to address some game crashes.

Crash Team Racing Nitro-Fueled has started its first Grand Prix. It offers a set of weekly and daily challenges that have to be completed and if you manage to fulfill any task given in the Grand Prix, you can get rewarded with Nitro points which then go towards unlocking new customization and characters. Tawna Bandicoot is one of the new playable characters that has been added as part of the new Nitro Tour Grand Prix. 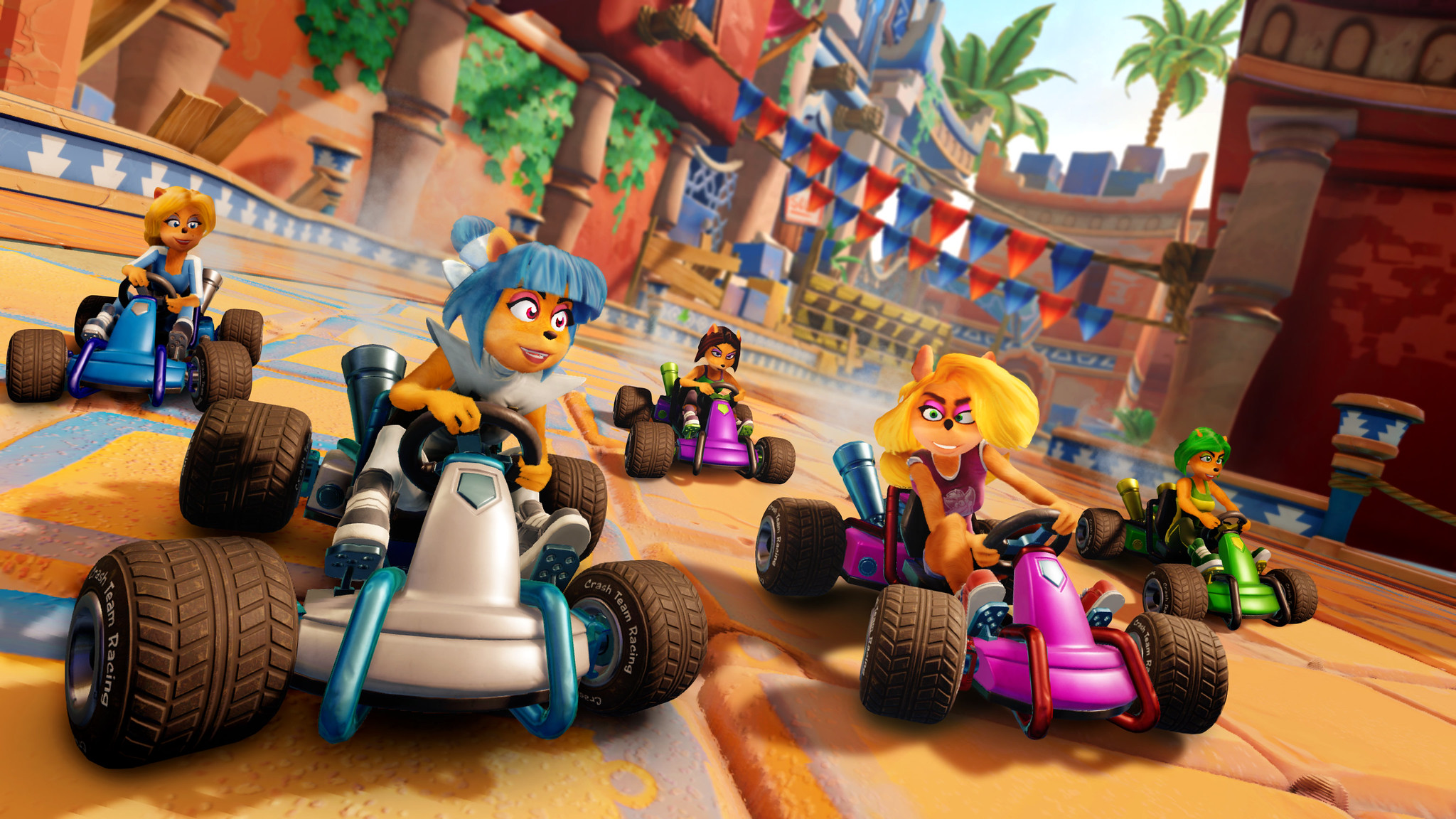 This small update for Crash Team Racing Nitro-Fueled which patches the game to version 1.05 on PS4 was released without any announcement by the developers. It seems to follow the last update and judging from the download size, which is quite small, it is a hotfix more than a proper patch.

The patch notes are not available for it, but the changelog on PS4 does mention “bug fixes” and from early reports, this might address an issue with the game crashing after the Nitro Tour Grand Prix update. If you were experiencing game crashes, then perhaps this might solve the issue.

Activision has published this new Crash Team Racing remake which was developed by Beenox. You can grab it for the PS4, Xbox One, and Nintendo Switch. If you want to read our opinion on the game, please check out our review of it.