Crash Team Racing Nitro-Fueled is finally getting Tawna Bandicoot as part of a new update later this week. Here’s how you will be able to unlock this new character for use in the game.

There are many unlockable characters in Crash Team Racing Nitro-Fueled, and one of them will be a new addition once Tawna Bandicoot makes her way into the game with the update version 1.03 out on July 3rd. She is one of the several new unlocks that are being added as part of the Nitro Tour Grand Prix in Crash Team Racing.

Tawna Bandicoot has already been teased in the past by Activision and she will finally appear as an unlockable on July 3rd. You will first have to download and install the new update to the game.

How To Unlock Tawna Bandicoot In Crash Team Racing Nitro-Fueled?

The process to unlocking Tawna Bandicoot is pretty simple but you will need to do it within the given time. Nitro Tour Grand Prix will be a new mode to play through races and as you make your way through it, you will unlock new content like karts, skins, stickers, decal, and paint jobs. 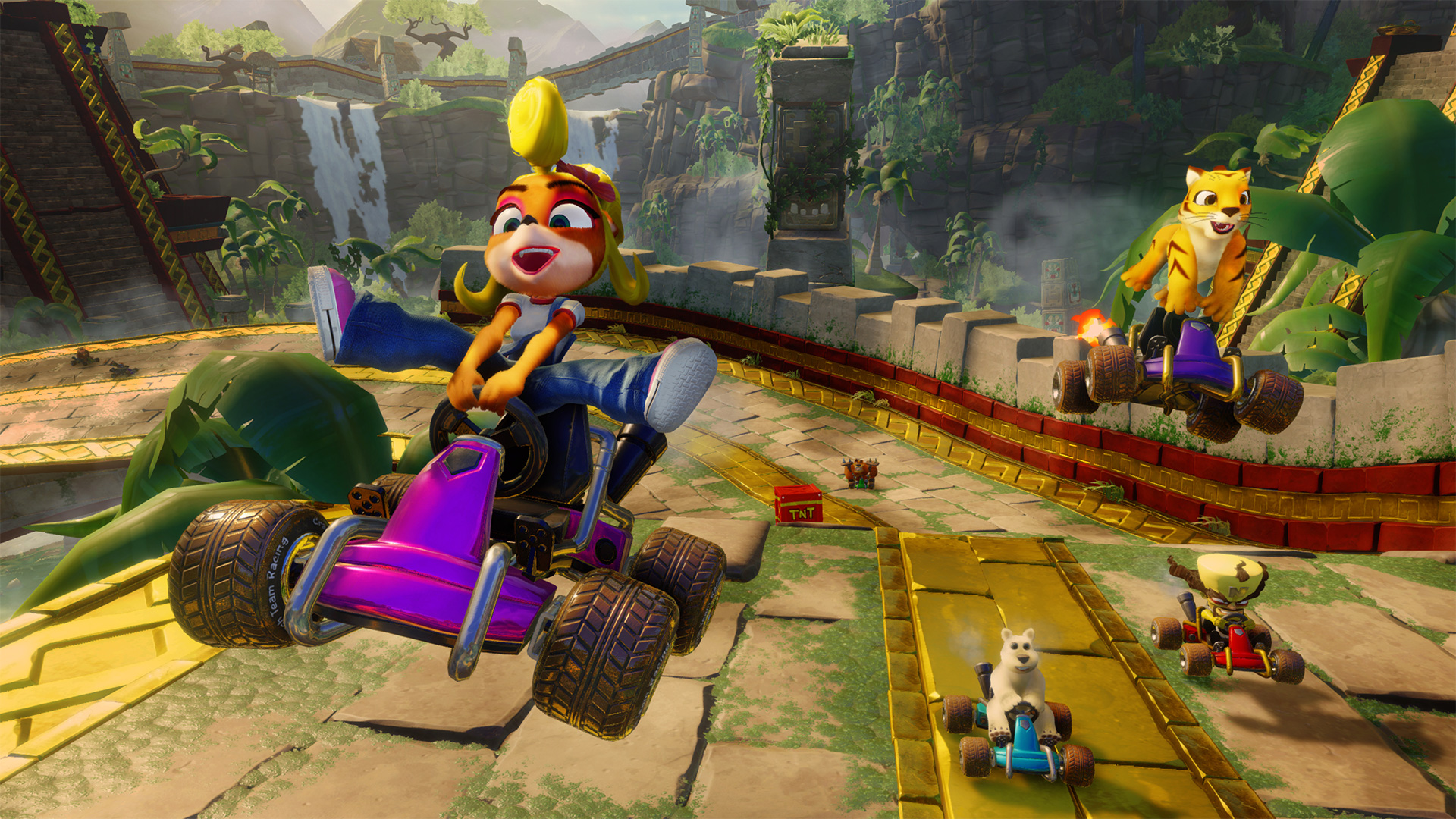 If you want to read our impression of the game, we have published our review for CTR Nitro-Fueled and gave it a score of 8.5 out of 10. The game is available to play now on PS4, Xbox One, and Nintendo Switch.