PS Plus Subscription Price Is Getting Slashed In Certain Regions

PS Plus price has been slowly increased with time by Sony. The price increase happened in Europe and North America although it is priced differently depending on the region. Those who have a PS Plus subscription in the Middle East will now get a cheaper price beginning with August 1st.

Sony is starting to send an email to PS Plus subscribers in the Middle East that informs them about a decrease in the official price for the service. The current price for a year is around $59.99 but that will change to $49.99 beginning from August 1st. Sony has listed the reason for this change due to the market conditions.

So far, we can confirm that this applies to Oman and the UAE, but from the sound of it, this might apply to the whole Middle East region that includes Bahrain, Kuwait, and Qatar. We have contacted Sony PlayStation Middle East to confirm the countries where this new pricing applies and are waiting to hear back from them. 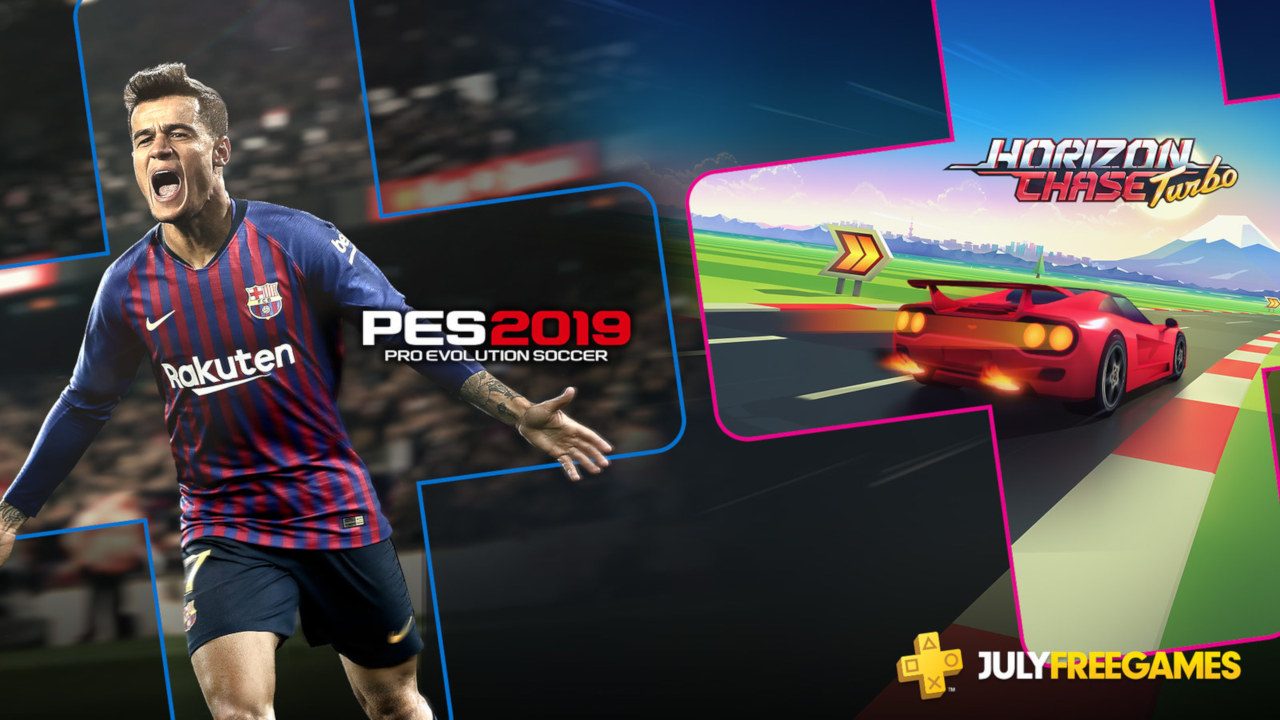 Sony had recently announced the PS Plus games lineup for Europe/America and for Asia/Japan. All regions will get Pro Evolution Soccer 2019 while the second game is different depending on your region. PS Plus users in the Middle East are still getting Horizon Chase Turbo, unlike Asia and Japan.