Rockstar Games are potentially working on Grand Theft Auto 6 and a sequel to Bully. Details have emerged about both games through a leak that was seen on reddit.

Grand Theft Auto is one of the most popular gaming franchises and the last time a new game in the series was released was back in 2013, so it has been six years and counting for the next entry in the series. This has turned out to be a longer wait than the five years one between GTA 4 to GTA 5.

Read More: PS Plus Subscription Price Is Getting Slashed In Certain Regions

Grand Theft Auto 6 details were shared on a Gaming Leaks subreddit where a user who goes by the name JackOLantern1982 posted some details about the game.

We learn that the development of Grand Theft Auto 6 didn’t start until mid-2015 while the pre-production on it started in 2012, which is one year before the release of GTA 5. It is apparently codenamed Project Americas and will be a joint production between all Rockstar Games studios worldwide. 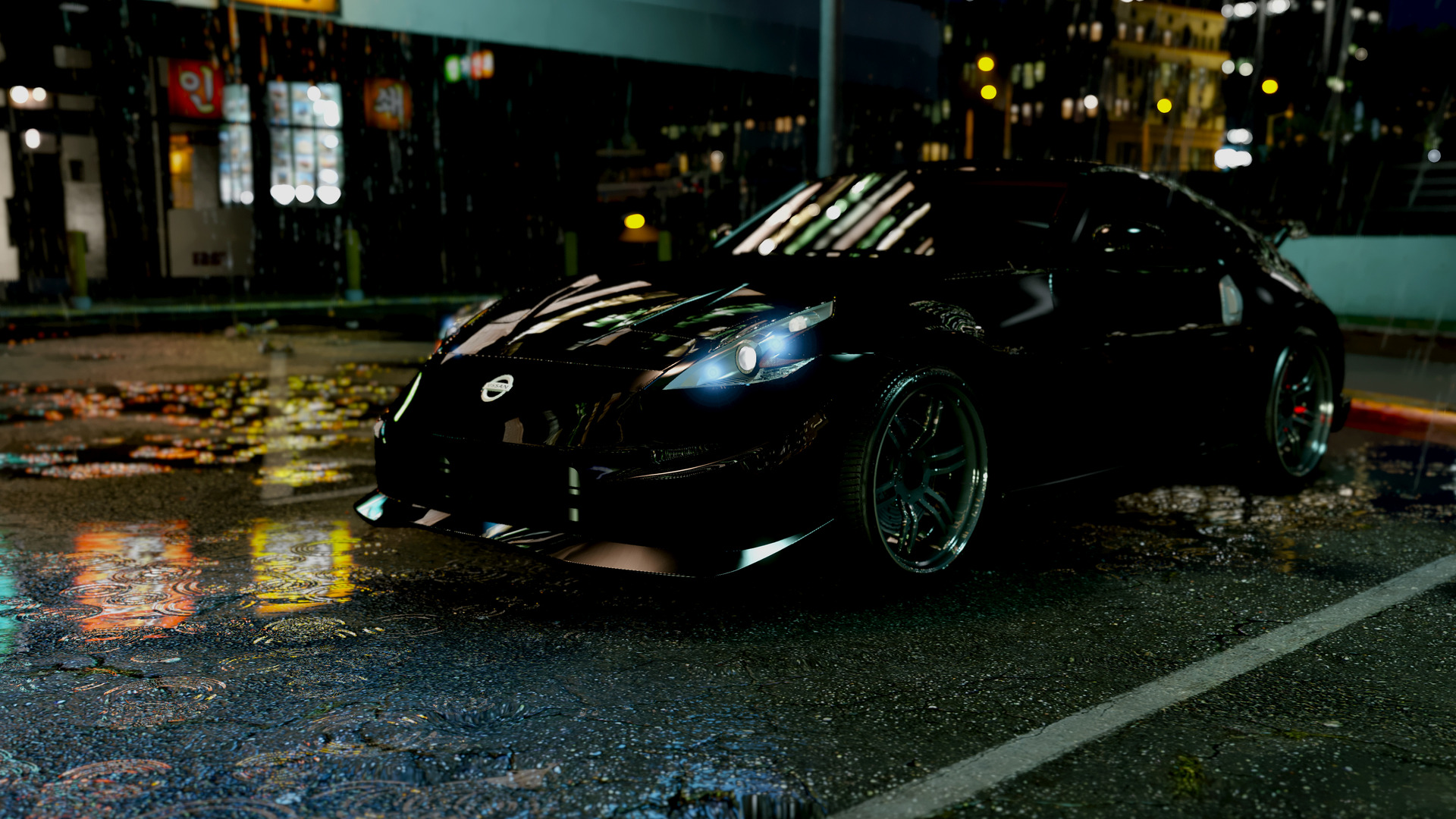 Grand Theft Auto 6 story details were also shared as it will be apparently set in both Vice City and a fictional location based on Rio de Janeiro. There will bee some linear missions that will take place in Liberty City but the whole location is not available to freely roam in the game. It will balance both realism and arcade but not in the same way as Red Dead Redemption 2.

The main playable protagonist is male and the game will be set in 1970s-1980s. As for the details on the story, the user shared the following tidbit.

You play as an up and coming drug lord-wannabe named “Ricardo”. Another key character called “Kacey” is a part of the narrative. You start off as a grunt doing runs as a cocaine smuggler from Vice City to the new large South American area before making connections with big time drug lords and making your way up. Multiple cities. There will also be a GIANT prison which will play a part in the game.

The game will feature a Chapter system like in Red Dead Redemption 2. Weather will make the cut with Hurricanes, Floods, and other extreme weather. Buildings will evolve and change with time and so will the cars which get expensive over time. there is a full working economy in the game. One of the inspirations is the Netflix TV Show Narcos. They also want to get an incredible soundtrack featuring iconic music from the 1970s-1980s.

Martin Madrazo will make an appearance as a young guy along with his drug lord father. Drug Empire Building will be a game mechanic similar to Vice City but on a bigger scale like GTA Online. Weapons have to be carried by and there is no back pocket like in Red Dead Redemption 2 or Max Payne 3. You can also store items and have a personal vehicle for it. Body Armor can be stored in it as well.

Subtitles will play a role because most characters will speak their native language and this is being used as a way of added immersion. Some of the topics that will be discussed in the game include HIV, Immigration Crisis during that time and will also feature a fictional version of Fidel Castro.

As for the platforms, it is purely a next-generation game and won’t release on PS4 or Xbox One. After the release of Red Dead Redemption 2, they have made it their primary focus and are working on it alongside another project, which is supposedly Bully 2. The game is still in pre-Alpha stage and nothing is finalized for now. The user didn’t give any release date for it.

Previous Article
PS Plus Subscription Price Is Getting Slashed In Certain Regions
Next Article
The Witcher Netflix Series Gets First Look For Geralt, Yennefer and Ciri