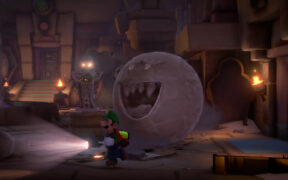 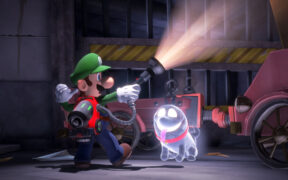 Luigi’s Mansion 3 was confirmed for a 2019 release during the E3 Nintendo Direct but it didn’t get any release date. Today, Amazon Mexico has updated the release date for Luigi’s Mansion 3. The game will see the iconic character discover new locations and explore a haunted hotel. It is being developed by Next Level […]