Crash Team Racing Nitro-Fueled fans can download a free PS4 dynamic theme for the game which is available to download now through the PlayStation Store.

This is a full dynamic theme with custom sounds and icons. You can download it through the PlayStation Store link and then change it by heading into settings on your PS4 and picking the theme from there. If the theme is not downloaded automatically, you can also trigger the download from the settings menu. 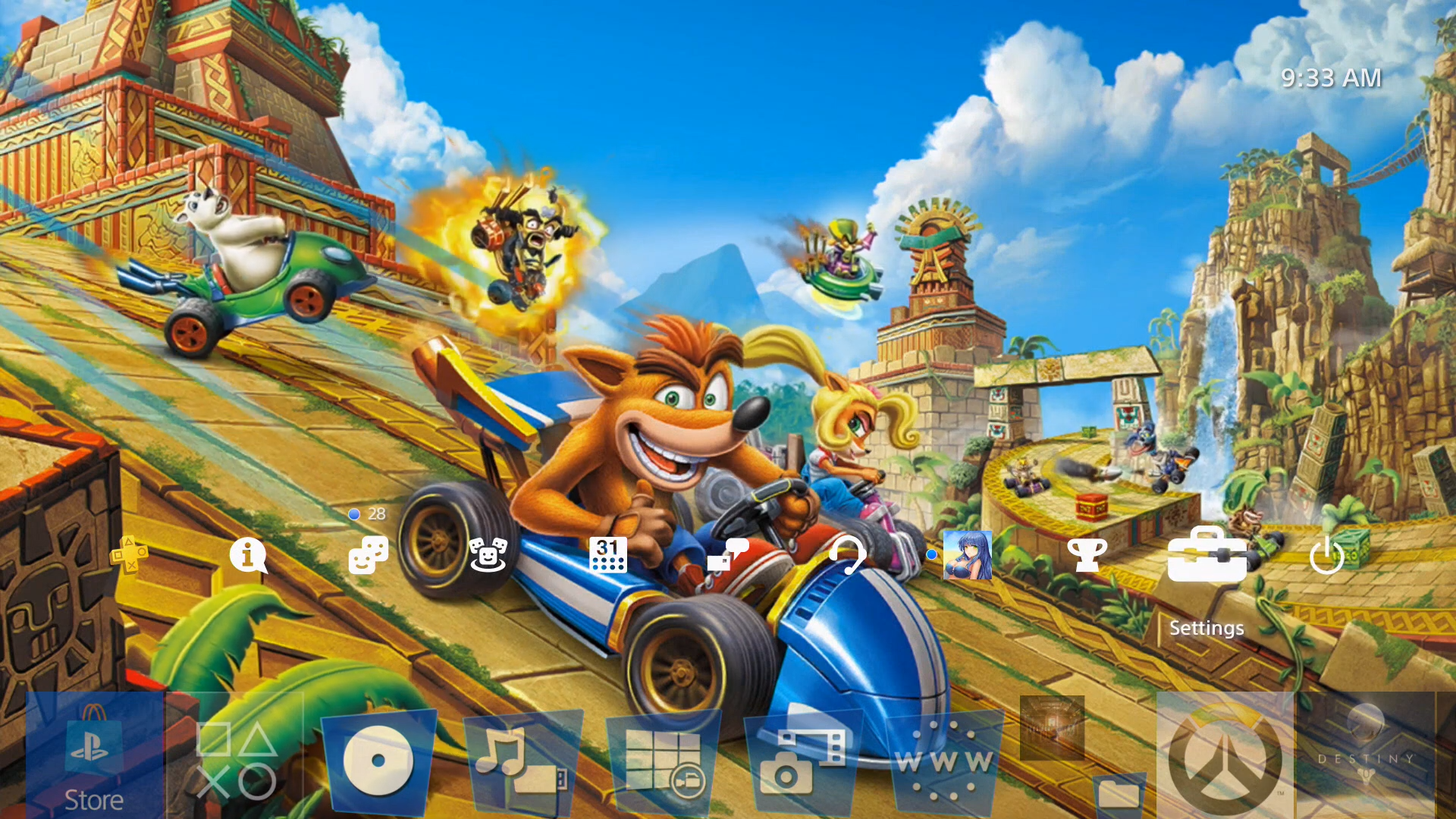 Sony Interactive Entertainment usually puts these themes occasionally for free on the PlayStation Store. They did it recently with Cyberpunk 2077, which had a theme available to download for PS4.

Crash Team Racing Nitro-Fueled is a remake of the first Crash Team Racing game developed by Naughty Dog for PlayStation 1. Activision has published this brand new remake which was developed by Beenox. You can read our review to find out more details on how this remake manages to hold up overall.

CTR Nitro-Fueled is available for PS4, Xbox One, and Nintendo Switch but there was no announcement for a PC version. The game offers more than two dozen characters while more are added with free updates. The first of which was for Nitro Tour Grand Prix adding Tawna Bandicoot and others to the game. Activision has announced a roadmap for the future that also includes Spyro The Dragon as a playable character in the game.