Spider-Man: Far From Home opened this Tuesday and it is already on its way to passing more than half billion at the worldwide box office. The movie has been a massive success for Sony and created a new opening record for the franchise.

Spider-Man was at one point the most successful movie franchise for Sony. It started to go downhill beginning with The Amazing Spider-Man however the Web Slinger recovered a lot of goodwill when it made its debut in the Marvel Cinematic Universe. The first appearance for Tom Holland’s Spider-Man was made in Captain America: Civil War and since then, he has appeared in multiple Marvel Cinematic Universe movies.

The first solo outing for Spider-Man in the Marvel Cinematic Universe was Homecoming and it ended up making almost $880 million at the worldwide box office. Out of this, $334 million were made at the domestic market while the rest came from the international market. 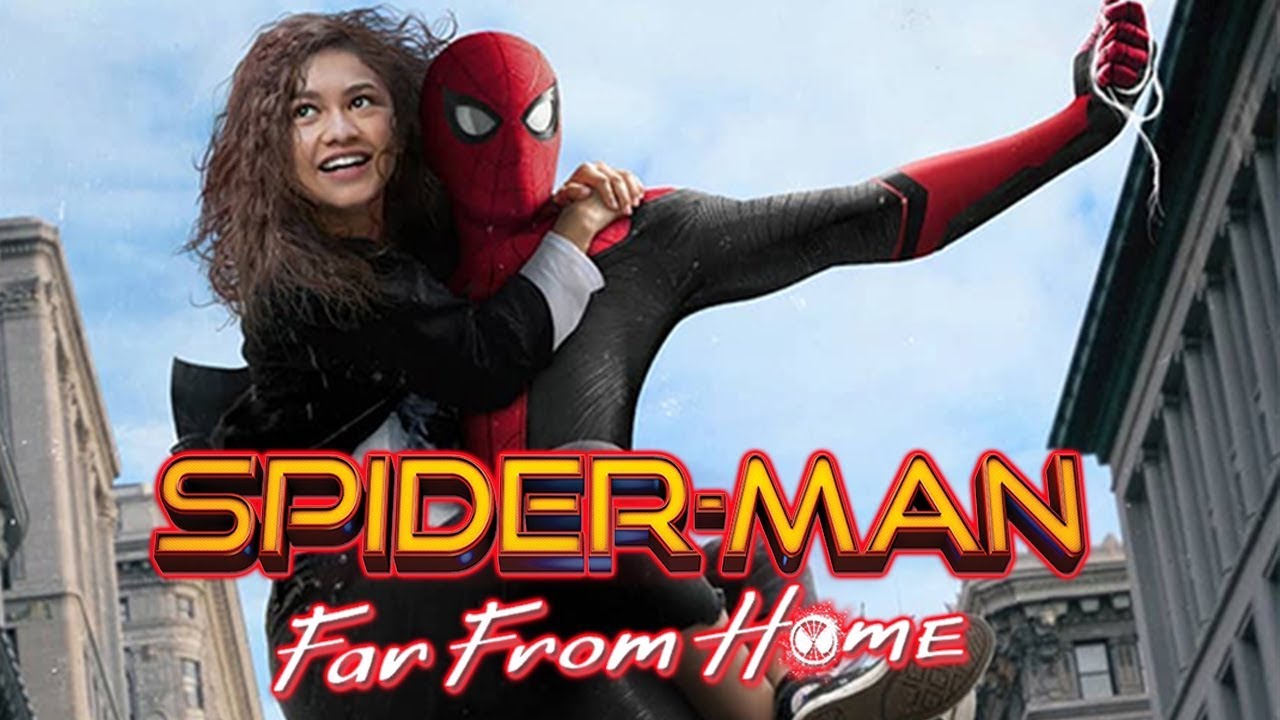 Spider-Man: Far From Home is outpacing its predecessor in every metric so far. It has made $185 million in six days of its launch also shattering the opening day record set by The Amazing Spider-Man. It has made all this money despite opening on a Tuesday and has shown a consistent performance throughout the week with an “A” CinemaScore given by the audience. The movie has now grossed more than $167 million from China, which is more than the lifetime gross of Homecoming.

Spider-Man: Far From Home currently seems to be on pace for a worldwide box office of more than $1 billion, which will be a new record for the series. No other Spider-Man movie has managed to achieve this feat so far and Far From Home is all but confirmed to hit this number. It is also the best reviewed Spider-Man movie on Rotten Tomatoes. To celebrate the launch of the movie, Sony also released an update for Marvel’s Spider-Man video game for PS4 that added the Upgraded Suit and Night Monkey Suit from Far From Home into the game.