Marvel’s Spider-Man is getting a new update version 1.16 that will add free new suit from Spider-Man: Far From Home. This update will be released sometime later this week.

Marvel’s Spider-Man already has a large number of suits for the players to unlock but the new update is apparently adding even more to the game. PlayStation Japan has shared the news of Marvel’s Spider-Man getting these new suits from the second Spider-Man movie.

The two new suits are the Stealth Suit and the Red-and-Black Upgrade suit. Both of these will be available in the game after the new update is released for it. 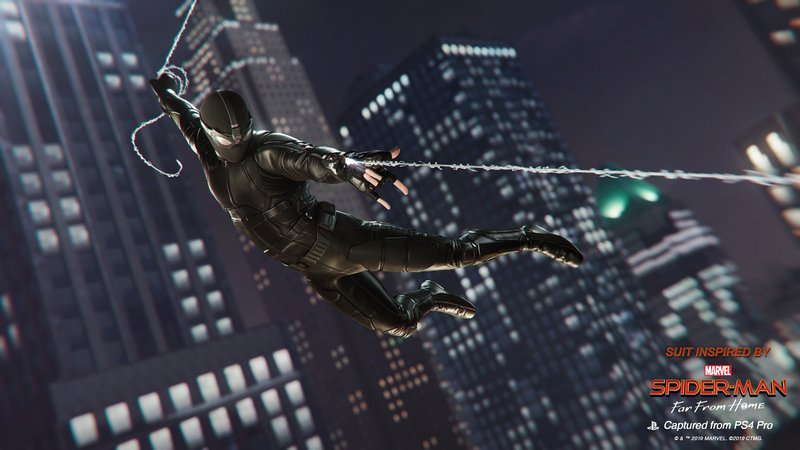 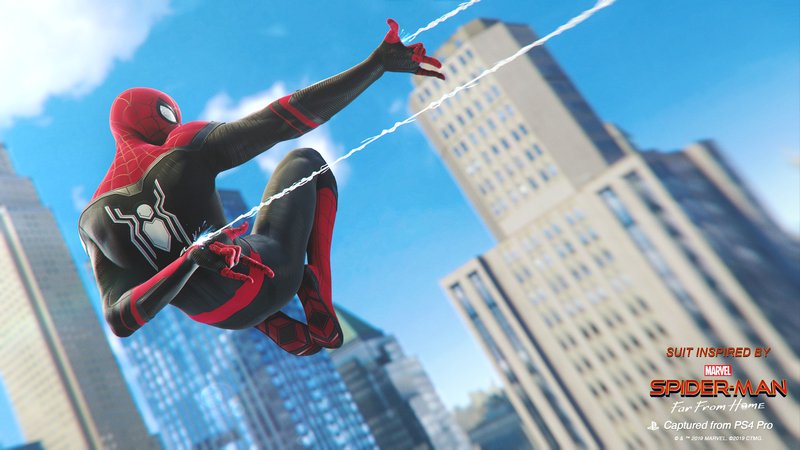 After the additions of these two new suits, the total number of them will jump to 42, which is the largest in a Spider-Man game so far. There were some suits that were released as part of the new story DLC but they are just two each for the three episodes of DLC.

Marvel’s Spider-Man hasn’t received this new update but judging from the timing of this announcement, it might be announced by tonight. If you still haven’t’ managed to grab the game, it was on sale for as low as $20 during the Days of Play sale.

Marvel’s Spider-Man is also the fastest selling first-party game for Sony. The game was developed by Insomniac Games and published by Sony Interactive Entertainment in a collaboration with Marvel. It was released exclusively for the PS4.