NBA 2K20 was revealed by 2K Sports and it is set to launch later this September. This is a yearly sports franchise so there is usually a slight upgrade and improvements are made to the series every year.

NBA 2K20 is no different in this regard, and the first screenshot from the game looks impressive with its realistic looking character models. Even though the visuals look good, they were already great in the previous entries of the series so there is not much of a jump here.

2K Sports has shared the first screenshot of NBA 2K20 giving us a glimpse at LeBron James and Anthony Davis. The latter is also the cover star for NBA 2K20. Here is how the stars look in the new game and how they compare to their NBA 2K19 counterparts. 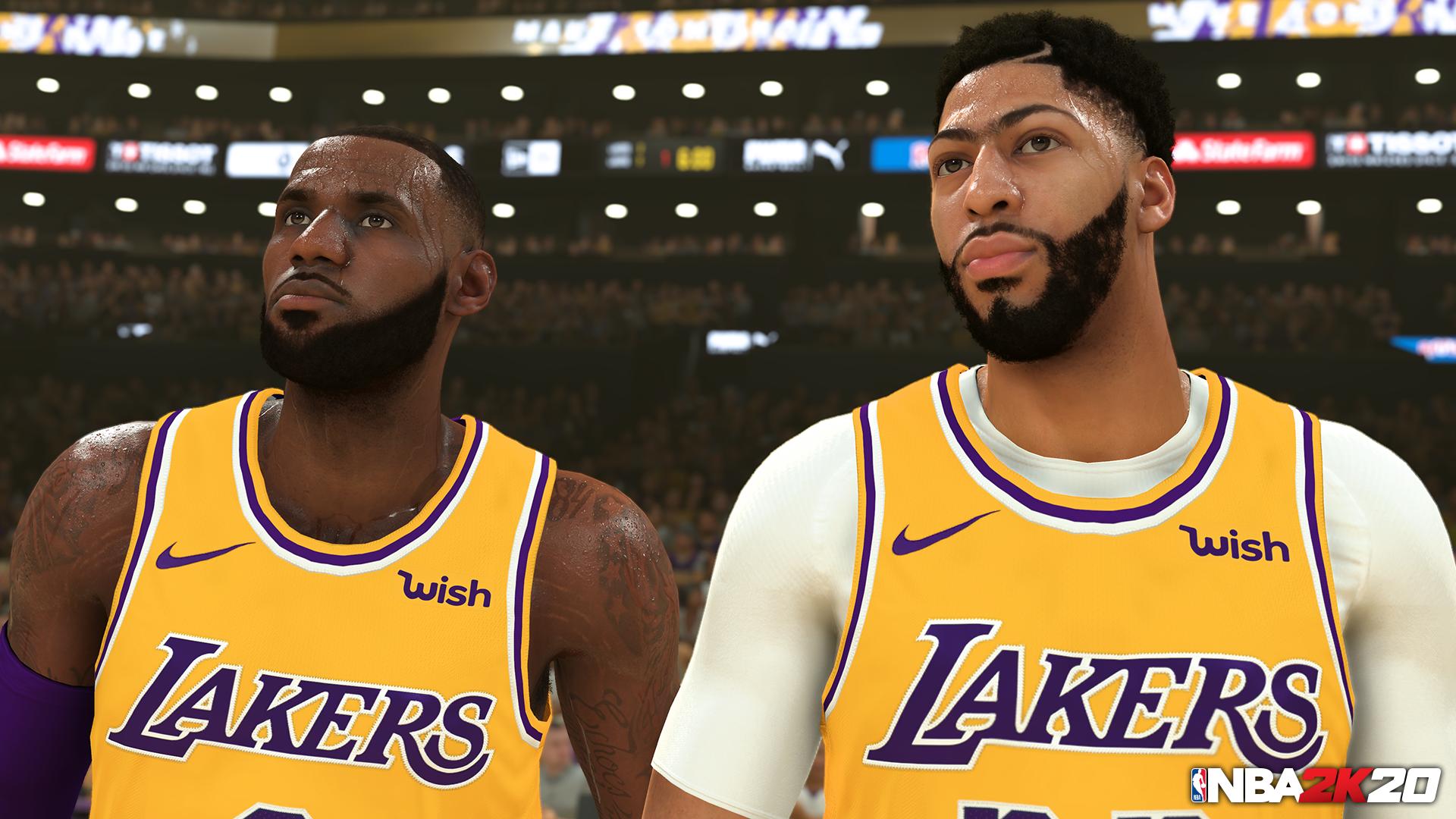 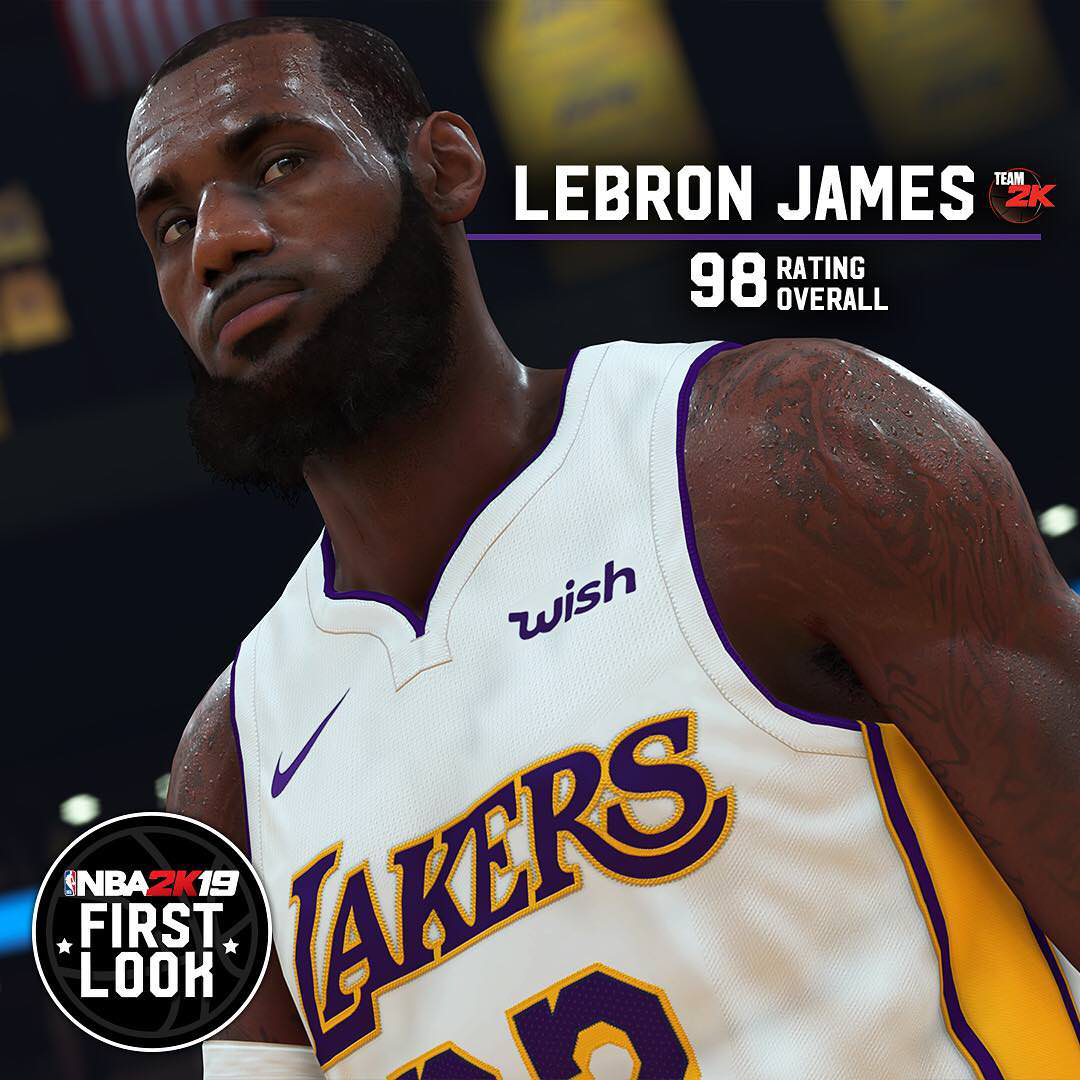 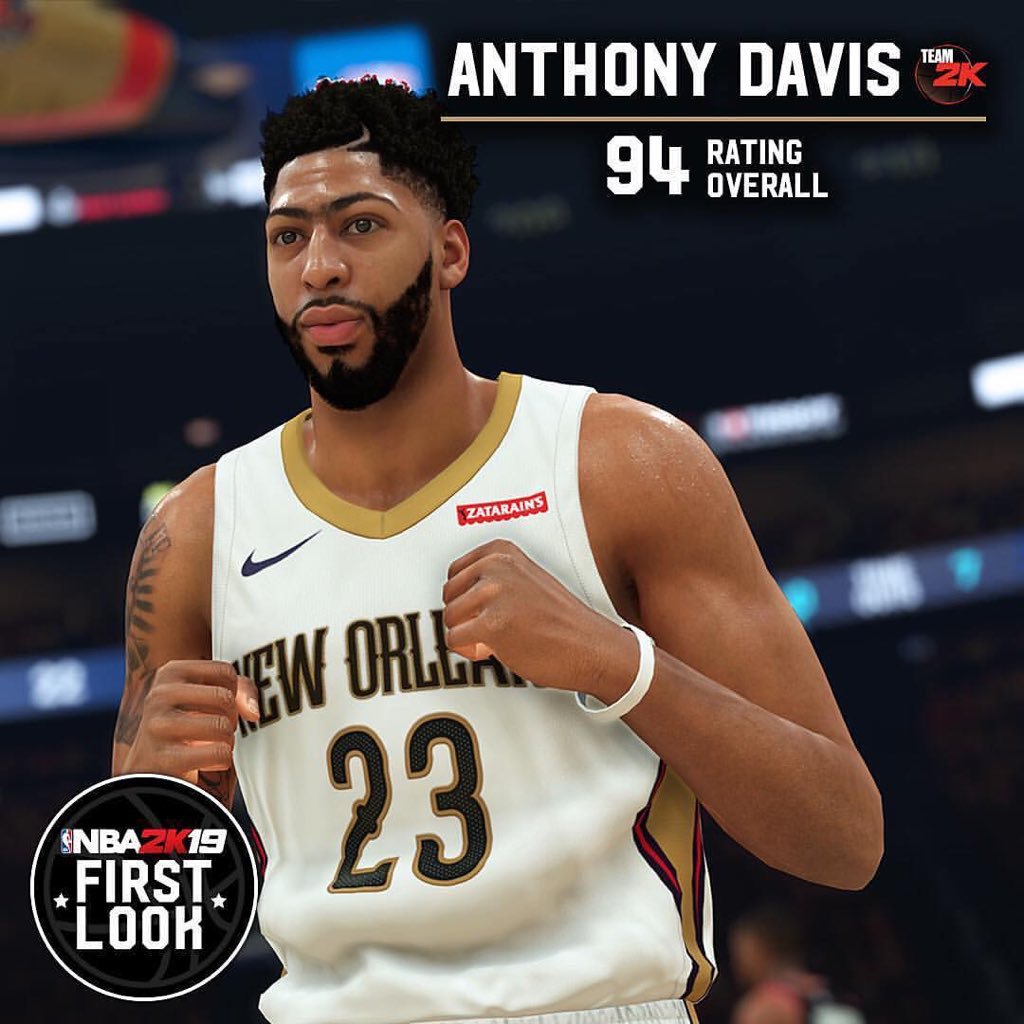 Recently, the developers also shared details on the various editions that will be available to purchase for the game. This includes the Legend Edition and Digital Deluxe Edition. The game was also confirmed to launch on September 6, 2019, for PS4, Xbox One, PC, and Nintendo Switch.

The two cover stars for this year’s NBA 2K are Anthony Davis and Dwayne Wade. Anthony Davis will be seen on the Standard Edition of the game while Dwayne Wade is up there for the Legend Edition.