One Punch Man: A Hero Nobody Knows Character Introduction Trailer

One Punch Man is getting a video game and while it might be what most of the fans had expected, it looks quite good. The first character introduction trailer for the game focuses on Vaccine Man, Mosquito Girl, Carnage Kabuto, and Deep Sea King.

Saitama along with his teammates are already confirmed to be a part of the fighter roster. They were first seen in the announcement trailer. This new character introduction is for the villains that were featured in the manga.

One Punch Man: A Hero Nobody Knows is an arena brawler that features three versus three battles. Players can pick up a team of three fighters to defeat the powerful villains that are prominently featured in both the manga and the anime.

In the world of One Punch Man, Saitama is regarded as the most powerful hero since he has the ability to basically one hit kill anyone. As a result, he is known as the One Punch Man and can take down any powerful villain within a second. 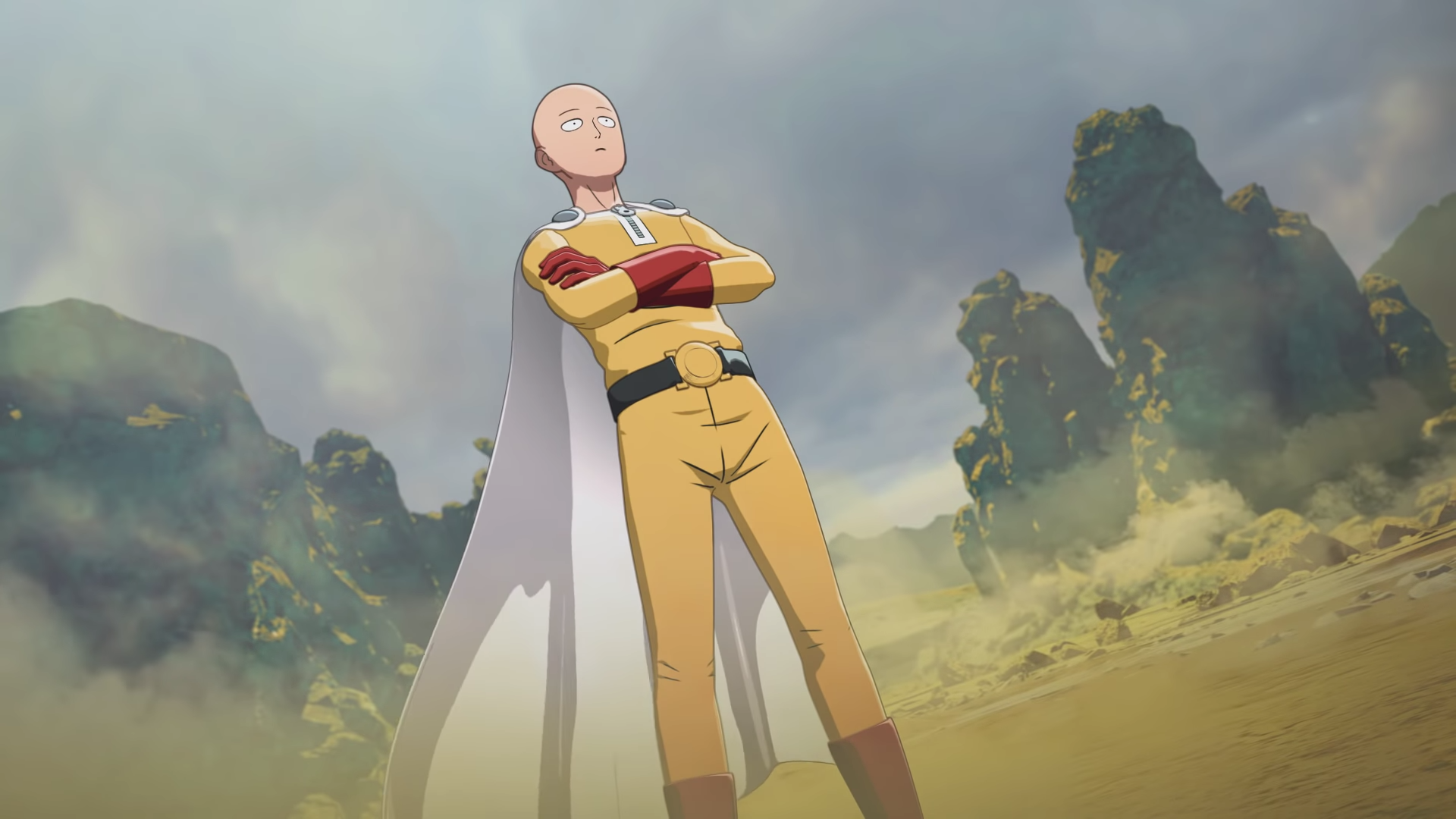 Saitama is confirmed to be a playable fighter in the game along with Genos, Hellish Blizzard, Speed-o’-Sound Sonic and Mumen Rider.

Read More: One Piece Pirate Warriors 4 Announced With a Trailer

The first character introduction trailer gives an overview of Vaccine Man, Mosquito Girl, Carnage Kabuto, and Deep Sea King. There will be more trailers released at a later date to introduce new characters. The game was confirmed to launch on PS4, Xbox One, and PC. No release date has been given for it.