Captain Marvel has beaten expectations and it is currently set on a path to global box office domination. The movie has made more than $450 million in its opening week which should lead to a cumulative box office of more than $1 billion unless there are no legs.

Read More: What The Critics Are Saying About Captain Marvel On Social Media

Captain Marvel’s presence was already teased at the end of Avengers: Infinity War, so she was well-known among the Marvel Cinematic Universe fans.

#CaptainMarvel rockets to #1 at the wknd #boxoffice opening w/ a colossal $153M for the 3rd biggest March debut of all-time & ranking 7th across the 21 films in the #MCU franchise. Huge $302M intl launch. Global opening is a towering $455M beating expectations & heading to $1B+.

Captain Marvel’s success means that the Marvel Cinematic Universe as a whole will be able to achieve a cumulative gross of more than $7 billion in the domestic market making it one of the most consistent and successful cinematic universes in Hollywood.

Captain Marvel’s opening numbers are the second highest for a Marvel superhero origins movie just below Black Panther. The current international box office gross seems to make it an easy case for more than $1 billion worldwide gross, but it also depends on how strong the movie will be able to carry over the rest of its box office run. 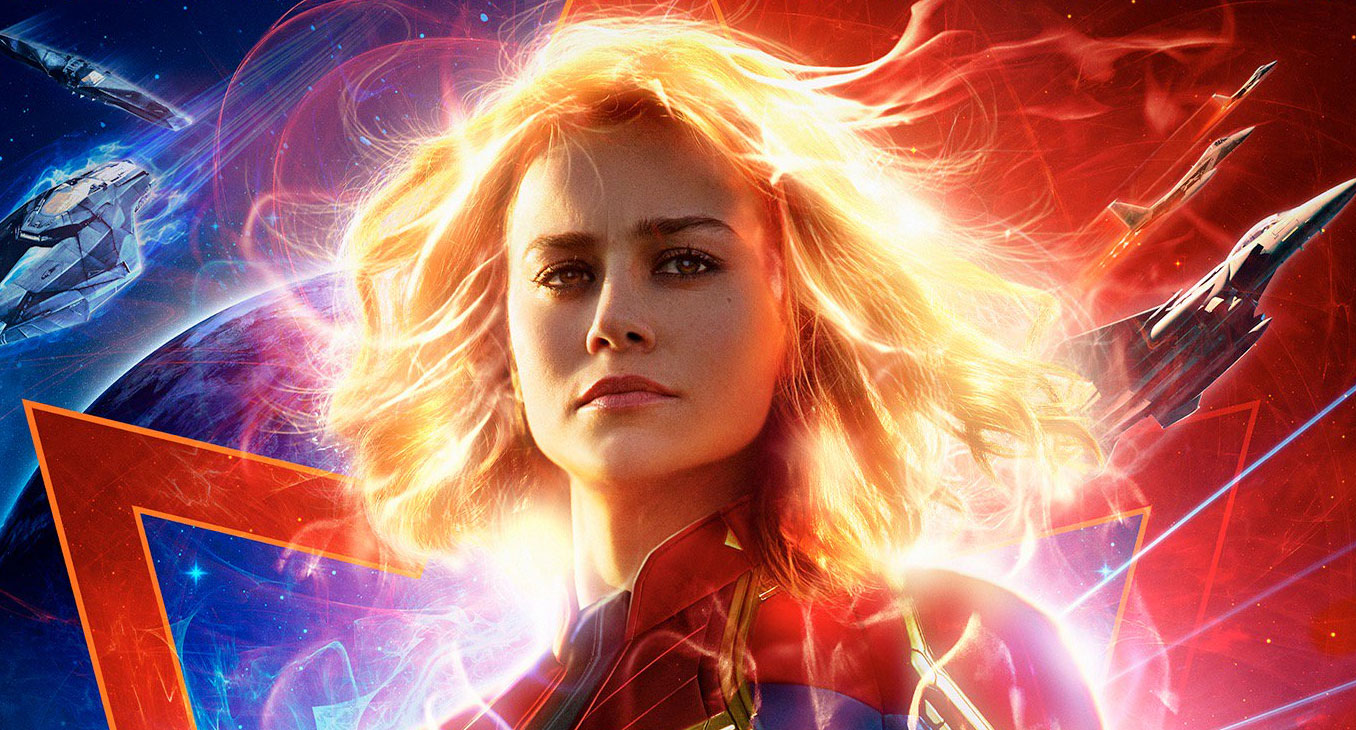 Captain Marvel stars Brie Larson in the titular role as Carol Danvers. Samuel L. Jackson also stars as Nick Fury who is still working as a small ranking agent in S.H.I.E.L.D. The movie is a prequel set during the 90s and will also connect to the events in the present as seen in Avengers: Infinity War.

Here’s What The Critics Are Saying About Captain Marvel On Social Media
Salal Awan February 20, 2019

Captain Marvel’s Second Trailer Is Way Better Than The First